The long list of new features included in the Ultimate Team mode in FIFA 22 covers aspects such as Division Rivals mode, FUT Champions, team customization and many more sections. These are all the news that will arrive on October 1.

Now the divisions will be made up of ranks, and as we accumulate victories we will go up in rank, to rank by victory. The interesting thing is that there will be checkpoints, so no matter how many defeats we fit, we will not go down in rank (ideal to avoid frustrations).

At the end of each season, the divisions will be reset, and it will be determined in which division you should start the new season based on your progress. The best thing is that each week and each season it will give away rewards, and as you accumulate victories, you will be able to obtain more or less rewards, in addition to the season milestones, which you will unlock in each game.

Finally, a new division called the Elite Division will leave room only for the best players in the world, so now there will be one more step to overcome beyond division 1.

This change will be very well received by players, as FUT Champions will now have a playoff preview that can be played at any time of the week. If you complete the process and qualify, now you will enter the grand final that will be held as usual during the weekend.

If last year there were many new features to customize our stadium in FUT, this year the possibilities will be greatly expanded to impregnate our own style in the stadium that will host our team. Now we can look for more complex scams, kits and accessories according to the color in which we are interested. The new cooperative Matchmaking mode will allow you to play with other people cooperatively, so that we can complete matches in pairs with any other player. Instead, you will not be able to enter Division Rivals or FUT Champions modes, but at least now you can play with a friend with your brand new FUT squad in friendlies against other players. A new letter comes to Ultima team. As we knew, they will be the Heroes, cards that will recall the glorious moments of some professional footballers that will allow them to adjust to the FUT squad without counting nationality, only taking into account the chemistry of the league in which they played.

These are the main improvements included in the FUT mode of FIFA 22. Now we just have to be able to put the glove on the game for another year and be able to experience all these additions that look great. The summary could be… envelopes for everyone! 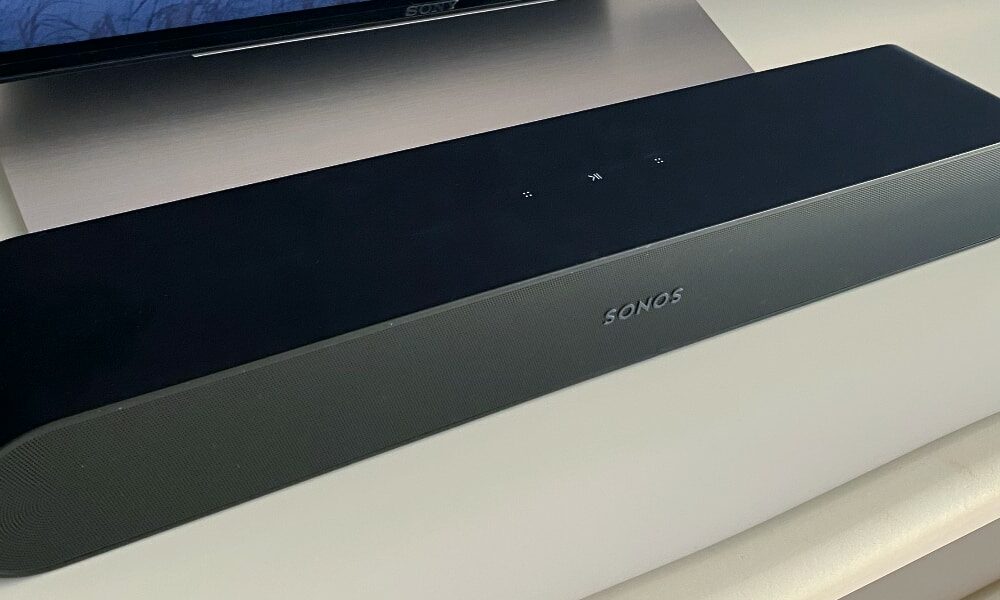 Sonos Ray Review: Much More Than You Expect 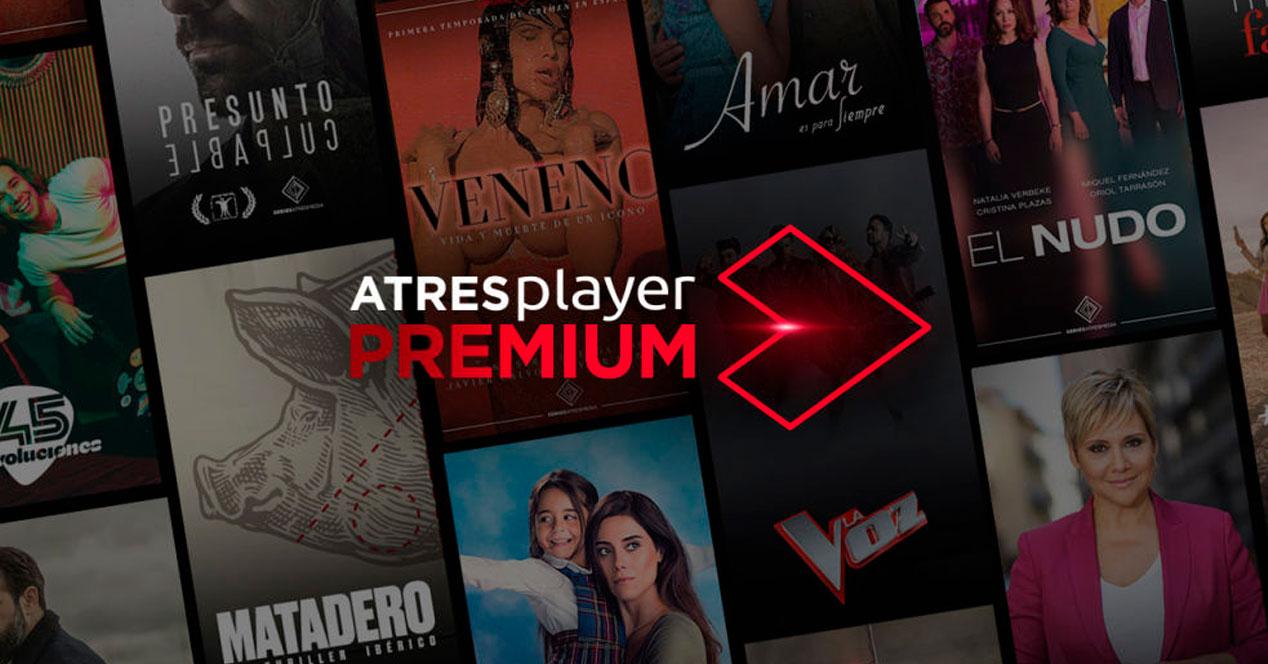 5 Spanish series that you can enjoy in its catalog