When we thought that the RX 6500 would be AMD’s graphics cards with RDNA 2 architecture with the lowest specifications, it turns out that we are going to see AMD RX 6400 graphics cards appear on the market. Which would become the dedicated GPU, and therefore, outside the processor, the least powerful of the current generation of Radeon.

We are not going to deceive you, in fact the AMD RX 6400 have already existed for months, but these are not provided for the manufacture of graphics cards that you can buy separately to build your computer. Until now, AMD provided the graphics chip for graphics card manufacturers or assemblers to include in pre-built computers.

Well, it seems that this is going to change and soon we will have the ability to buy an AMD RX 6400 as a graphics card in stores. Of course, due to its power level it will not be for gaming, since the models at a higher level in terms of specifications, the RX 6500 XT, have shown that they are very fair in terms of power to move games and have been a huge disappointment for PC gamers on the tightest budget. So there is no doubt that it is surprising that Lisa Su is going to release a dedicated graphics card with specifications very close to their own integrated ones.

When will the AMD RX 6400 come out and what specifications will it have?

The information about the existence of AMD RX 6400 graphics cards that can be purchased separately has come from a South Korean certification document for the sale of a GIGABYTE model. Specifically the Model GV-R64EAGLE-4GD which would correspond to an RX 6400 EAGLE of that brand. So this would mean that we would see entry-level or very low-end GPU custom models appearing in stores.

Since it will be based on the same graphics chip as the RX 6500 (XT) then different manufacturers can quickly deploy the same card by taking advantage of the same components. The difference would be in the technical specifications, since has only 12 Compute Units active instead of 16 and with it 12MB Infinity Cache. Also, that the video memory remain 4GB GDDR6but 14Gbps and not at 16 Gbps. Interestingly, its configuration is low enough to tie with the RX 680M, the integrated graphics of the Ryzen 6000. Although with the advantages that it implies, it is not limited in TDP and the fact of having its own memory. In any case, it seems to be a graphics card designed for those who have an Intel or AMD processor without integrated graphics and need to have one for basic tasks.

It is more than clear that the gaming market will have no interest in it and the potential launch of a Ryzen 6000G for socket AM4 could conflict with this card and it seems more like a way to market this GPU. And it is that we do not forget the disappointment that his older sister has been when it comes to moving games and we have to bear in mind that this will be worse. 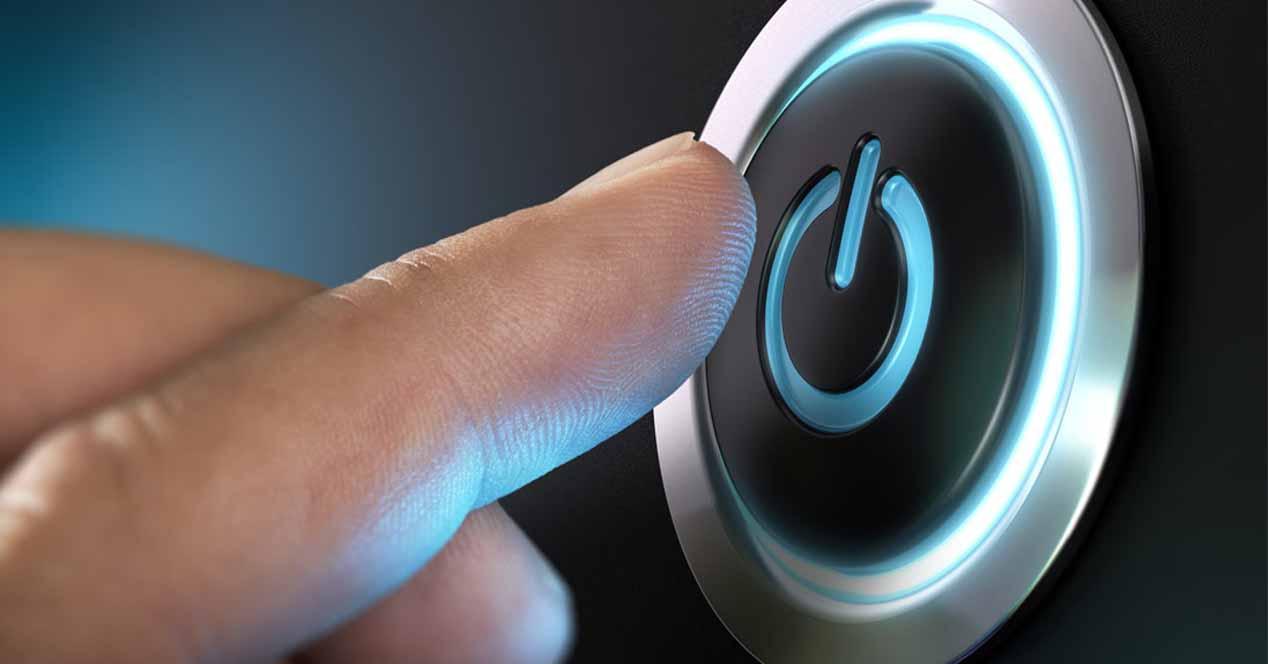 Internet Explorer disappears in 3 months: do you still have it installed?