The time has come to tell you that the original film that will be on Apple TV + and has Tom Hanks as the protagonist, It will be released before the end of this year. The film, Finch, tells the story of a robotics engineer and one of the few survivors of a solar event that has left the world deserted.

In May of this year, we told you how Apple had won the rights to be able to show all Apple TV + users the film starring the Oscar-winning Tom Hanks. The film, Finch, tells us about the adventures of an atypical family. Where a robotics engineer and one of the few survivors of a solar event that has left the world deserted, lives with a robot and his dog Goodyear.

Powerful and heartwarming adventure of finding a man to make sure his beloved canine companion will be taken care of after he’s gone. Finch has been living in an underground bunker for a decade, he has built a world of his own that he shares with his dog, Goodyear. Create a robot, played by Jones, to keep watch over Goodyear when he can no longer. As the trio embark on a perilous journey to a desolate American West, Finch struggles to show his creation, who calls himself Jeff, the joy and wonder of what it means to be alive. His road trip is paved with challenge and humor, as it’s just as difficult for Finch to hound Jeff and Goodyear to get along as it is for him to handle the dangers of the new world.

After a long wait, there is less to see the story through the television screens of our homes as long as we have subscribed to Apple TV + or we still enjoy our free time that Apple offered us. Finch is coming to Apple TV + later this year, November 5. 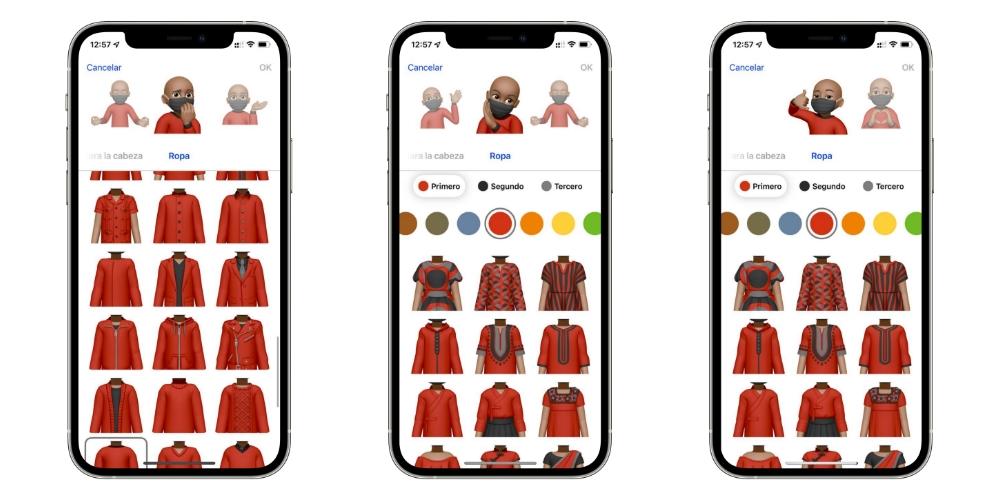 An Apple Kit containing a functional Apple-1 is auctioned for almost $ 400,000