Mozilla has published Firefox 106 as the latest stable release of its well-known web browser, which little by little has been left as the only solid alternative to a Chromium that threatens to monopolize everything, although it is also worth mentioning here a WebKit that does not seem to go very far if we leave Safari aside. The latest version of Firefox has arrived with PDF editing and improvements in WebRTC and Wayland support, the graphic protocol that aspires to succeed the veteran Xorg on Linux.

The first notable novelty of Firefox 106 is the possibility of edit PDF files, allowing you to write texts, draw and add signatures. To this is added the possibility of establishing the web browser as the default application when opening PDF documents in Windows.

Continuing with more things that have arrived for the Microsoft system, users can pin private windows to the taskbar in versions 10 and 11 of Windows to have faster access, which has been added to a redesign of the own private windows in order to increase the feeling of privacy.

As for the support of WebRTC, this has been improved on Windows and on Linux when using Wayland. In addition, on the graphic protocol it is now possible to slide with two fingers to the left and right using a touchpad. WebRTC support has also been improved on macOS by reducing the use of the processor and improving the frame rate obtained when capturing the screen.

In macOS versions 10.15 and later, users can use Text Recognition to extract text from a selected image. The user can use the extracted text for any purpose, and this feature is supported by the VoiceOver screen reader included in Apple’s desktop operating system.

Another interesting novelty is Firefox View or Firefox View, which helps the user to return to the previously discovered content. Mozilla explains that “a pinned tab allows you to find and open recently closed tabs on your current device, access tabs from other devices (via our “Collect Tabs” feature), and change the look of the browser (with color schemes)” .

As the latest highlight of Firefox 106 are the eighteen color schemes, which are available from Firefox View. “Each new color is accompanied with a custom graphic and text description that speaks to its deeper meaning. The collection will be available until January 16.

And so far the most important thing about Firefox 106, which has come with the typical fixes for security and software flaws. All the details are available in the release notes, while the application can be obtained for Windows, macOS and Linux from the corresponding download section. If you have it installed, its update can be forced by following the path Main Menu > Help > “About Firefox”, although in the case of Linux it is logical to expect it to arrive through the distribution’s repositories, Snap and/or Flathub (Flatpak). On Android, for its part, its thing is that it is supplied through the Google Play Store. 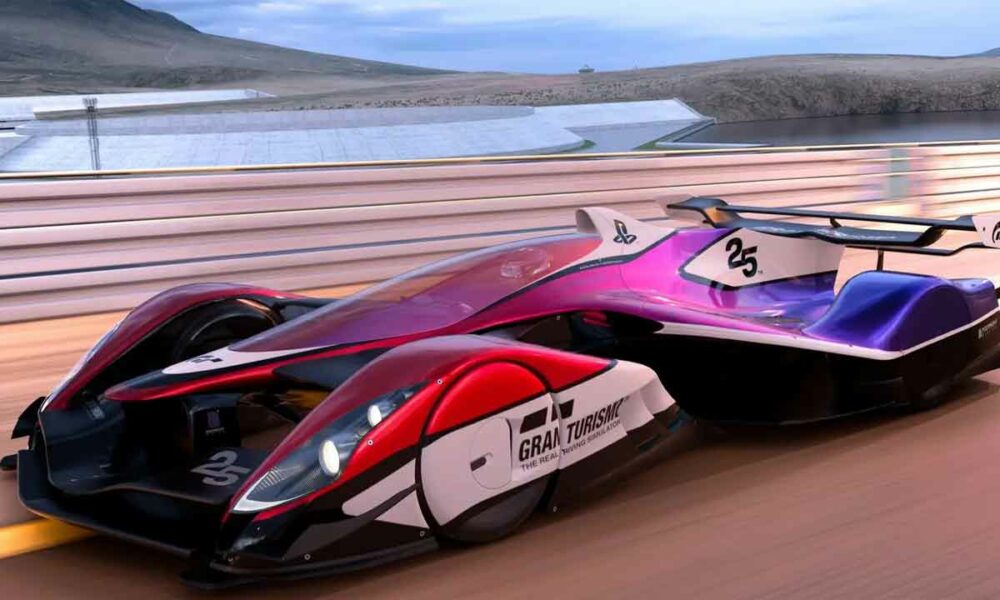 Gran Turismo 7 prepares for the 25th anniversary of the saga 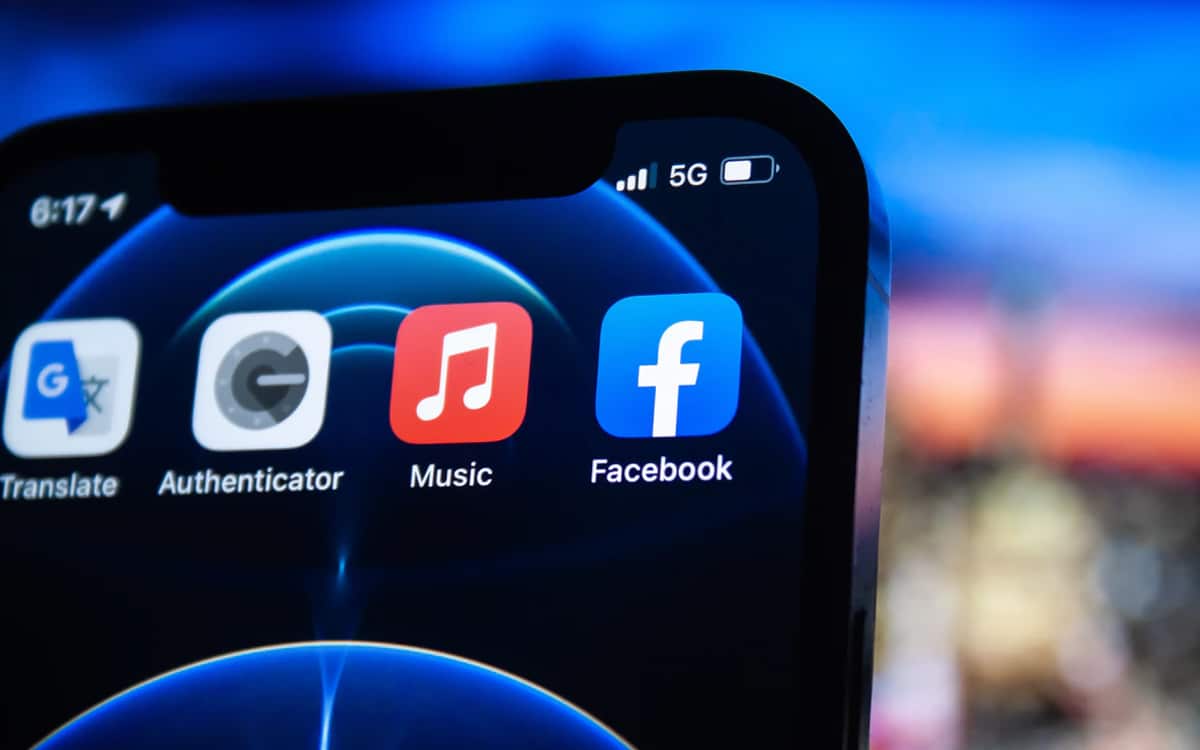 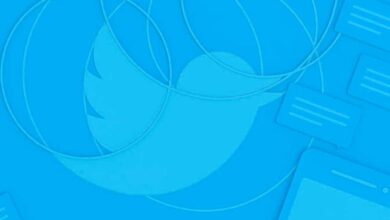