Bitcoin price on the rise again, Obi-Wan Kenobi and Darth Vader in a new teaser for the Disney series, Microsoft and Epic Games finally allow all players to access Fortnite for free, this is the recap ‘of the week.

Have you dreamed of playing Fortnite from your iPhone or iPad? Good news, the game is finally available for everyone on the Xbox Cloud Gaming service. As Tesla deals with a new bug on 50,000 Model 3s, the hack appears to serve the cause of paid streaming services such as Netflix and Disney+. Star Wars Day was the perfect opportunity for Lucasfilm to show a new trailer for Obi-Wan Kenobi, and Bitcoin saw its price rise along with that of stock market indices. This is the recap of the week!

The series of Tesla recalls does not seem to want to stop. This week, the manufacturer announced that 50,000 Model 3s were affected by a display bug. The malfunction on TRACK mode prevented drivers from seeing the unit of measurement (mph or km/h) used on the speedometer. Affected owners will not need to take their car to a garage, however, and will simply need to update their vehicle’s TRACK mode.

Piracy does Netflix and Disney+ a favor

Contrary to what one might think, a new study has just revealed that piracy could be used for paid streaming platforms such as Netflix or Disney+. Indeed, piracy generates a buzz on the Internet and word-of-mouth finally allows paid services to harvest new subscribers. The researchers explain that “ […] the indirect effect that mediates the Internet buzz is positive, which counterbalances the negative effect of piracy»

Read: Netflix and Disney+ gain subscribers thanks to series piracy

Disney+ will broadcast the Obi-Wan Kenobi series from Friday, May 27 and we can’t wait to discover the six episodes. On the occasion of Star Wars Day, Wednesday May 4, Lucasfilm unveiled the new trailer for its series. We discover Obi-Wan played by Ewan McGregor, but also Owen Lars, Moses Ingram but especially Darth Vader, always interpreted by Hayden Christensen.

Read: Obi-Wan Kenobi: Darth Vader is back in the new series trailer 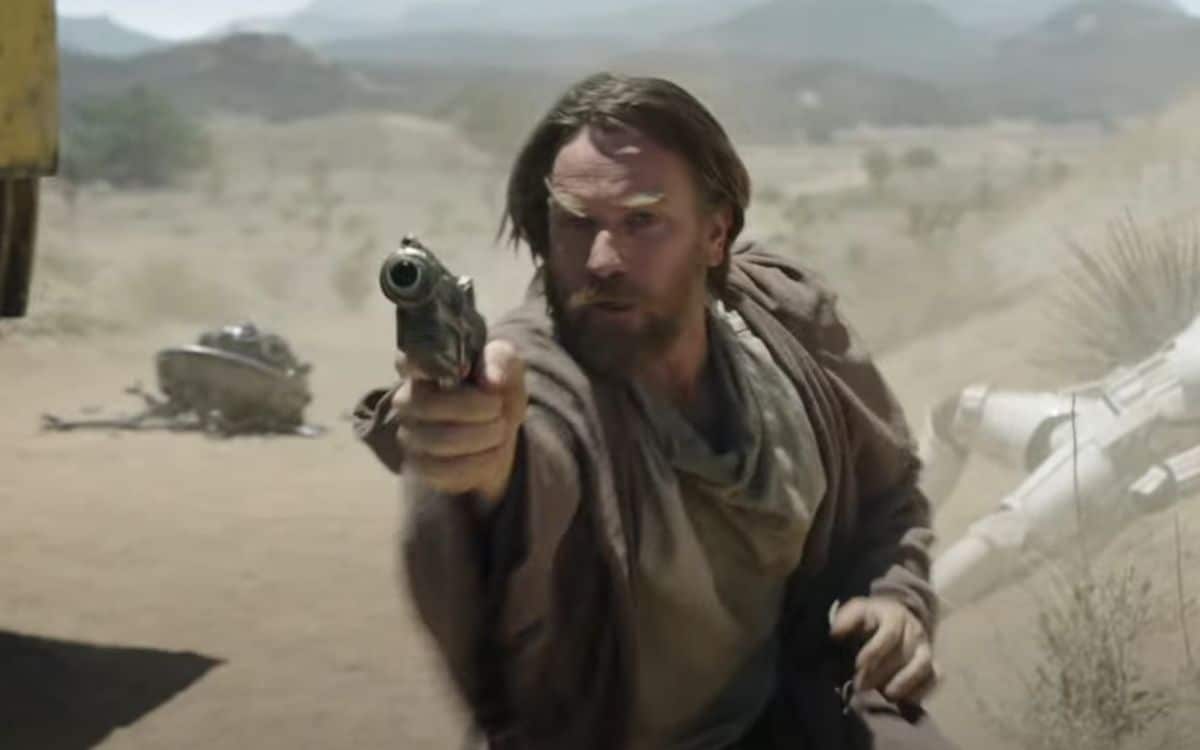 Bitcoin price up this week

Is Bitcoin about to enter a bullish phase? This is what some analysts think in the face of the last rise in the price, which is now approaching 40,000 dollars. The U.S. Reserve’s announcement of a half-point rise in stock indices contributed to this surge in the mother of cryptocurrencies, with Bitcoin being strongly tied to traditional financial markets. Play Fortnite from your smartphone for free, regardless of your device

Microsoft and Epic Games are teaming up to allow iOS and iPadOS gamers to get Fortnite for free. Even without an Xbox Game Pass Ultimate subscription, you can now play the battle royale title by heading to the Xbox Cloud Gaming service. All you need is a Microsoft account, internet access to go to the Xbox site where you just have to click on the “play” button to start a game. Microsoft has clarified that other free games will be added to Fortnite on its cloud services.

Read: You can play Fortnite on iPhone and Android for free, thanks Xbox Cloud Gaming 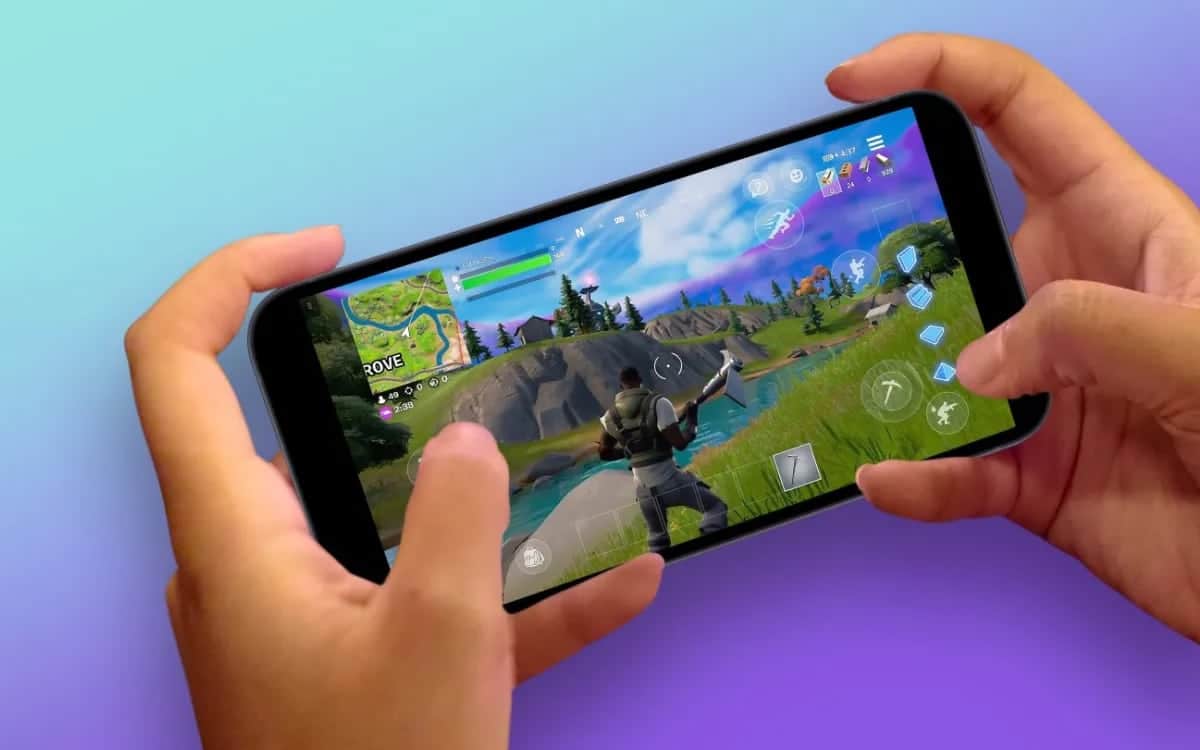 Poco F4 GT: an affordable smartphone that should appeal to gamers

In addition to the far too dark photo part and a sound that lacks power, the Poco F4 GT is particularly attractive. We appreciate its power, its excellent screen, its 120W charge and its complete connectivity. Xiaomi offers here a product dedicated to gamers, with trigger buttons located at each end of the device. For 700 euros, gamers finally have an affordable and powerful smartphone option.

Read: Poco F4 GT test: gamers finally have the right to a powerful and affordable smartphone

With its pretty design, excellent display and powerful platform, the Find X5 delivers a high-quality experience. We also appreciate its autonomy and its fast wired charging. The photo/video part also convinced us, especially during the day. Small shadows on the board, we regret the absence of dynamic refresh rate and maximum protection against water, as well as the presence of pre-installed commercial applications. The Oppo Find X5 remains an excellent premium smartphone available from 1000 euros.

Read: Oppo Find X5 test: it has almost nothing to envy to the Pro model and it is 300 € cheaper

Do you want to buy a wearable at a good price? Take advantage of PcComponentes offers!

Get Daemon X Machina for free on the Epic Games Store

Snapchat is working on a new paid plan called Snapchat Plus