problem with internet connection on tv

The televisions Many factors have improved, such as image quality, more modern and faster HDMI ports, the ability to install applications… However, at the Internet level, this improvement has not kept pace. It is true that we have better wireless coverage than a few years ago and that translates into greater speed, but it is not always enough.

A clear limitation in many models is that they do not work at more than 100Mbps over Ethernet. They have the ability to connect network cable, but it does not work beyond that speed. It may even work better over Wi-Fi, but we will not always have the router nearby.

What’s up with this? We may have difficulty playing content we have over the local network. Maybe the bit rate or bit rate higher than the capacity of the network card. That will cause continuous cuts to appear and we will not be able to watch a movie or series smoothly. This happens if, for example, we use a NAS server where we store series and movies to play them later on television as both are connected to the network.

Let’s think, for example, of a video that is played at a bitrate of 120 Mbps. If the Ethernet port of our television is limited to 100, we are going to have those cuts. This will especially affect when watching videos in high quality. However, keep in mind that most 4K videos are going to have a bitrate of less than 100 Mbps, so, although you may have problems, it would not be very common.

How to add a Gigabit Ethernet port to the TV

To avoid what we mentioned, something very interesting is add a gigabit ethernet port to tv. Let’s skip that 100 Mbps limit and avoid the bottleneck. This is really simple and also cheap. We can add it to most televisions, since they will have the necessary hardware for it.

Beyond the ethernet portt as standard that comes with televisions, it is normal that we have several USB ports. That is where we are going to be able to connect a small device and add a Gigabit Ethernet port quickly and it is also cheap. This type of device costs between €10 and €15. There are different options and we need to make sure we buy the right one.

What we’re going to do is connect that adapter to the USB port of the television. There we will connect the Ethernet cable (it is important that it is at least CAT 5e to go from 100 Mbps) and we will see that more speed reaches the television. We can check it simply by doing a speed test in both ways, but also by playing a video file that could be cut before.

What should we take into account when buying this type of adapters? The first thing is that it is gigabit-ethernet, of course. We would be in the same if we buy one that is nothing more than Fast Ethernet, limited to 100 Mbps. The second thing to keep in mind is that it is compatible with USB 3.0 ports.

From that moment, if we play a video that, for example, works with a bitrate of 120 Mbps, we can play it without problems. The television would cache the video without being cut by a bottleneck that we would have if we connected with Fast Ethernet.

However, what we have explained does not work on all brands, nor in all models. For example, on Samsung televisions it is not possible. Yes it works on many models LG and also Sony. Therefore, you should know that you will not always have the option to add a Gigabit Ethernet port by this method, since it will depend on the brand of your television and the specific model.

Is it better to connect the TV via Wi-Fi or cable?

You may be wondering if it is better to connect cable TV or Wi-Fi. We have explained how to improve the speed of a ethernet cable tv and add a Gigabit port. But there is the alternative of connecting directly to the wireless network and the results can be very positive.

exist limitations with wireless networks. For them to work properly it is important to have good coverage. Do you have the television too far from the router and the Wi-Fi does not reach you? So in that case it may be best to connect cable television. This way the stability will be greater and there will not be so many problems to achieve a good speed.

On the other hand, if you have the TV very close to the router, it has a dual-band Wi-Fi connection and the speed is more than acceptable, you could do without having another cable and simply connect wirelessly. The same could happen if you use PLC devices and have another wireless access point near the television, even if it is not the router itself. Therefore, there is no fixed rule to qualify whether it is better or worse to use Wi-Fi or Ethernet cable for television. Each case will be different, just as each television may have different characteristics. However, if you are looking for stability and good speed, it is probably best to add a Gigabit Ethernet port to the television in case it does not have one.

In short, if you connect the network cable television and see that the videos are constantly cutting, the problem may be a bottleneck as we have seen. The speed does not exceed 100 Mbps due to having a Fast Ethernet adapter and that makes the video bitrate exceed the speed that the TV supports.

To solve it, you would simply have to buy a USB Gigabit Ethernet adapter and connect it to a USB port on the television. If that port is USB 3.0, better for maximum speed. From there you will be able to see how the speed of the Internet increases and you will no longer have those annoying cuts when watching any video. Why can a cheap VPN be expensive?

What is a computer bug and how does it affect security 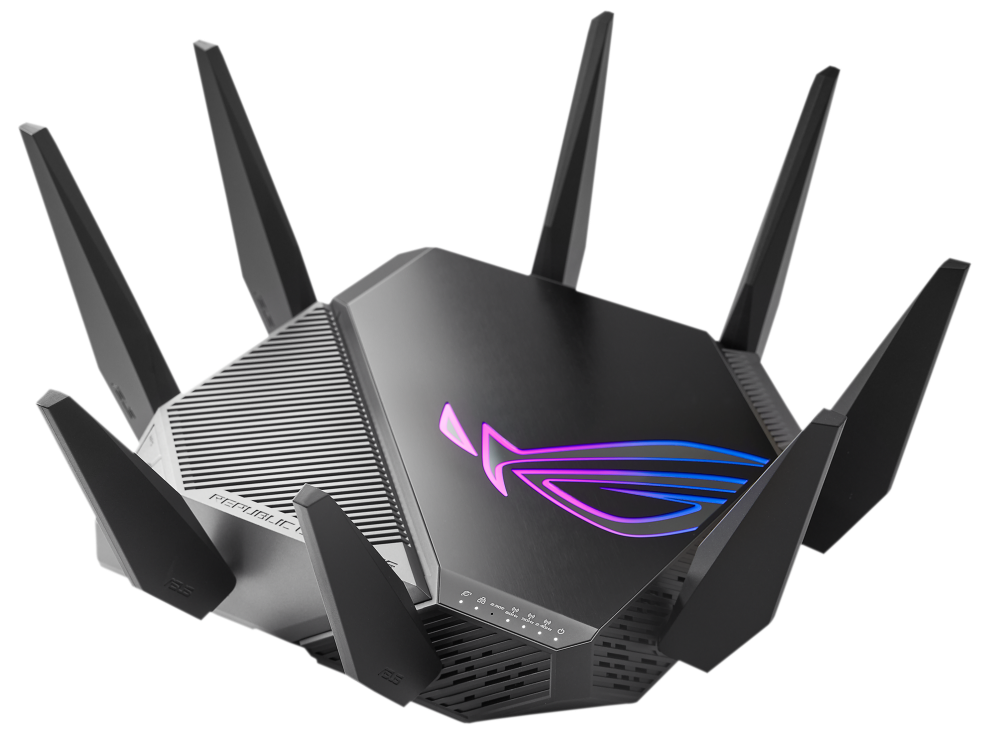 Say goodbye to Internet problems with these super offers