A Google you are concerned about both security (not to be confused with privacy) and the experience offered through the Play Storeits well-known store, so it has made the decision to introduce a small change that significantly improves the experience when rummaging through the notes and opinions posted by users.

The Play Store app for Android has added the ability to filter app reviews based on device type. In this way, the user receives more useful information that can help alert them to problems detected when the application is used on tablets, smartwatches, Chromebooks and even smart TVs. We remember that ChromeOS has been able to run Android applications for years.

Until recently, users were forced to browse through a long list of reviews to find ones that were related to the type of device they were using. Now it will be the Play Store itself that would have to perform the filtering task automatically in order to display only the necessary information. Seeing the great popularity and the large number of notes and opinions that certain applications accumulate, this is a feature that surely more than one will appreciate.

Perhaps what is surprising, seeing the simplicity of the feature, is not its incorporation, but how long it has taken Google to introduce it, since it was announced more than a year ago with a planned deployment date of early 2022. However, and for whatever the reasons, it hasn’t arrived until September. The search giant added regional filtering last yearso little by little, the company tries to improve the experience offered through the Play Store.

Apart from obtaining information more adjusted to the type of device that is being used, the latest update of the Play Store can be used to better detect insecure and/or fraudulent applications. Unfortunately, it’s not uncommon for a malicious app to pad their store listing with false positive reviews, so filtering by device will force them to cover more fronts. 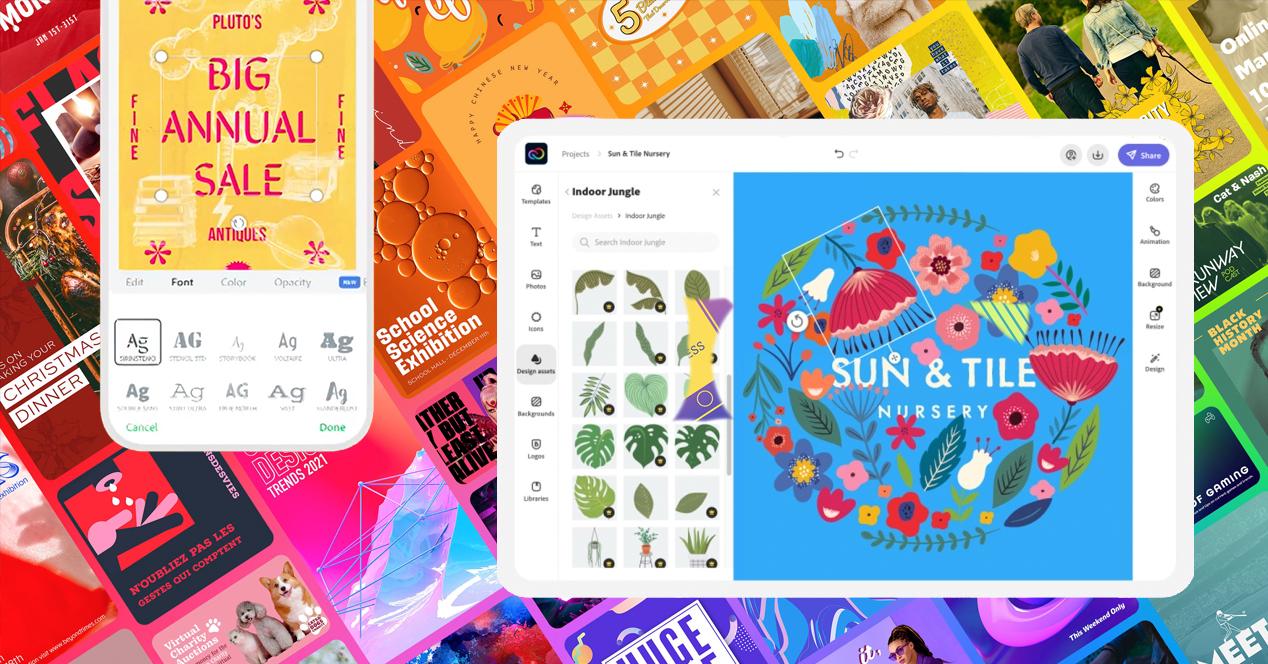 Valve updates the recommended prices on Steam and… yes, the games also go up 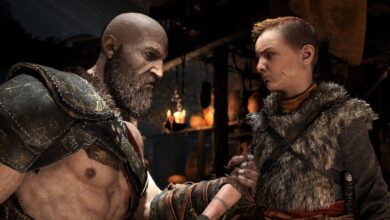 PS5: Sony is ending the PlayStation Plus Collection, download these free games quickly before May 9, 2023 May the (electric) force be with you: this is Volkswagen’s Star Wars vans