Two days before the broadcast of the last chapter of the first season of The House of the Dragon, HBO denounces its leak on the Internet. And no, it doesn’t seem like a publicity stunt, although it has appeared on other occasions, basically because the series doesn’t need it.

Indeed, the premiere of The House of the Dragon at the end of last August on HBO Max, not only was it a hit, but the series has gone on a in crescendo of fascination for locals and strangers, who saw in it a crude attempt to continue exploiting the success achieved with Game of Thrones.

And, things as they are, the motivation behind the production is more than evident. Nevertheless, the result is far from crude. who enjoyed Game of Throneseven those who stood up to two final seasons that squandered the consensus accumulated during the previous broadcast years and that elevated the television adaptation of George RR Martin to the Olympus of the series, have conceded.

That is, at least, the general feeling, as corroborated by the ‘meta-ratings’ that can be found in the main online services: in Metacritic the average is 69 for critics and 5.1 for the public, being the site where it is rated the worst; but on Rotten Tomatoes the average rating rises to 85 and 84 percent for critics and audiences, respectively; and on IMDb the average score for the series is no less than 8.6, based on more than 197,000 users.

It does not seem at first glance that The House of the Dragon has given the media bell The Lord of the Rings: The Rings of Powerbut if we ignore the pull of Tolkien’s work and the millionaire that Amazon has left promoting the series, the acceptance of the first to the detriment -to the detriment, yes- of the second is perceived in every Internet forum one goes to show up

All this has, of course, its echo in the piracy that has haunted each chapter of the series so far and that it has reached its peak with the leak that concerns us and that HBO has described as “disappointing”, since they understand “this illegal action has interrupted the visual experience for the faithful followers of the program”, while warning to be “monitoring and progressively removing these copies from the Internet.

HBO is wrong. First, because that leak (with subtitles in Hebrew, beware) is not going to affect “the faithful followers of the program”, who are supposed to be paying -or scrounging- HBO Max. And second, because The House of the Dragon is the most pirated series of 2022… well above The Lord of the Rings: The Rings of Power. Tomorrow in the United States and the day after tomorrow in Spain you will be able to see the outcome of its first season. 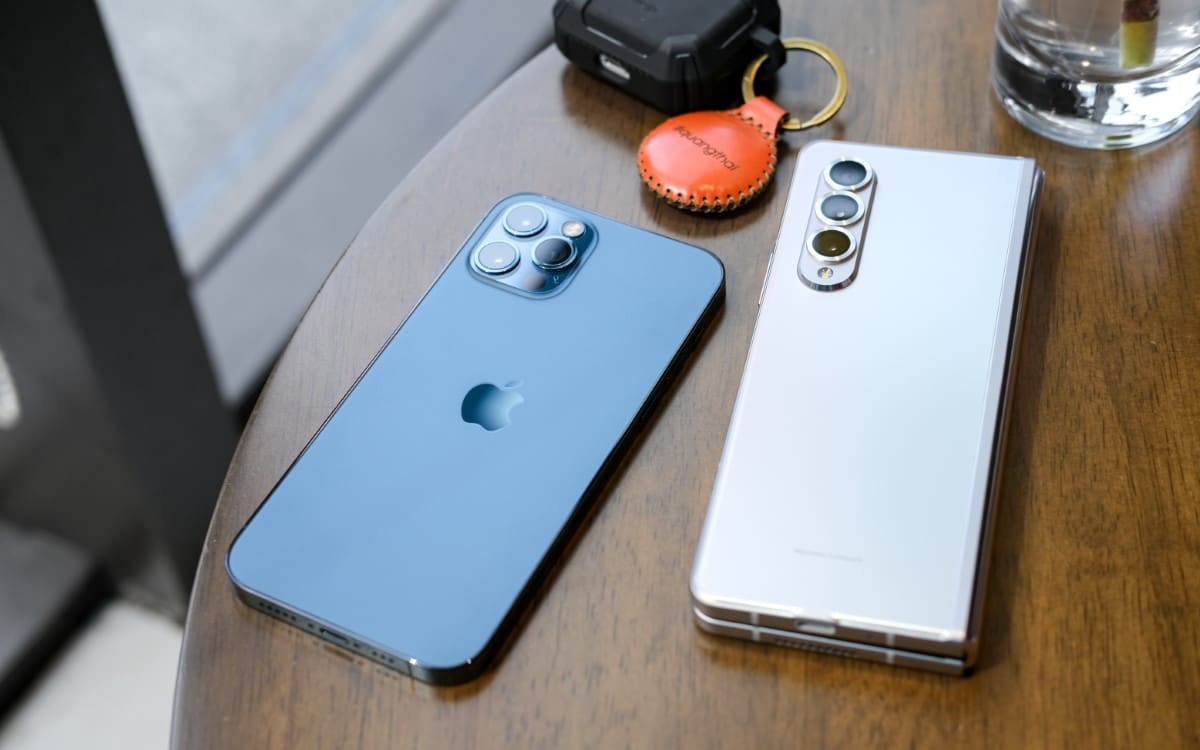 5G: Galaxy Z Fold 4 and iPhone 14 are much faster than their predecessors 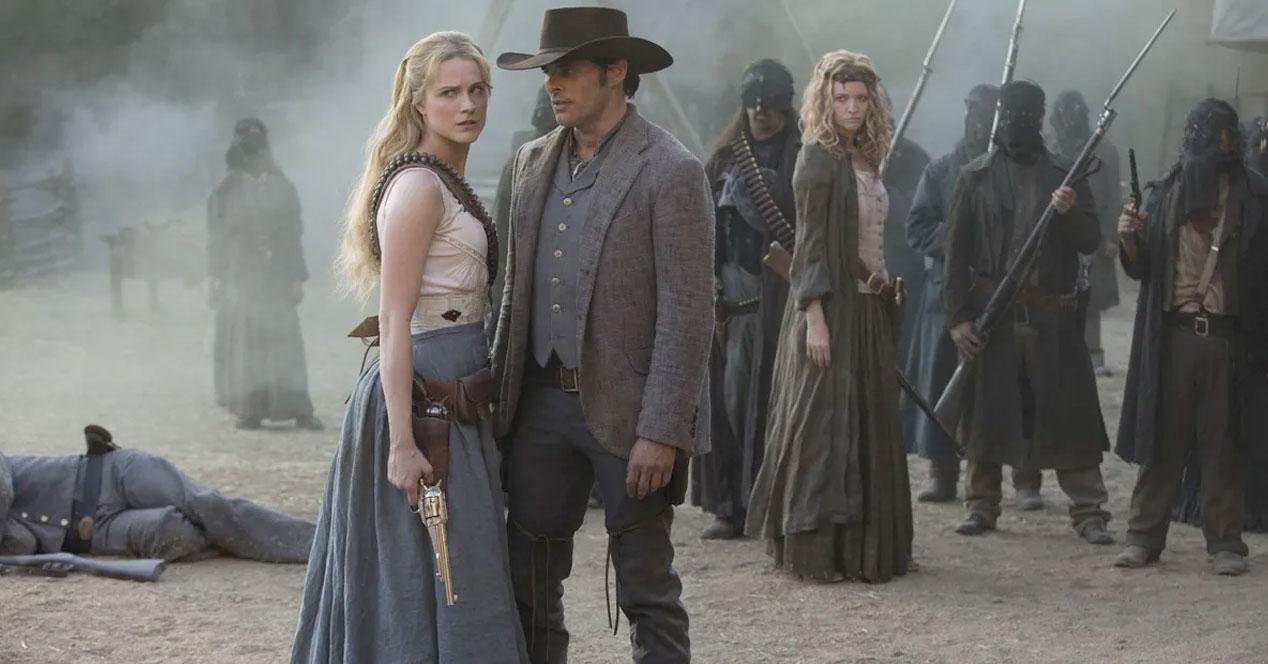