If you are passionate about the video game saga developed by Relic Entertainment and you live on bread, science fiction and role-playing games (in fact bread is superfluous in this case), then you will be happy to know that Modiphius has officially opened pre-orders for Homeworld: Revelations.

Homeworld: Revelations will offer fans of the Homeworld video game the exciting opportunity to see the universe from a new perspective, taking on the role of the crew aboard one of the ships of the Kushan fleet. Whether she joins the Mothership on her odyssey, or helps restore Hiigaran’s homeworld, there will be endless adventures.

Helped by the developers of Homeworld themselves, along with Gearbox Entertainment And Blackbird Interactive, the guys from Modiphius have finally completed the work on the role-playing game announced in 2019, and which will soon be able to be played on our tables (although at the moment only in English).

Prepare for a brand new tabletop roleplaying odyssey as Homeworld Revelations makes its debut! Play your part as one of the crew from the classic Homeworld series and explore an exciting and hostile galaxy! #homeworld #scifi #ttrpg #TTRPGs @HomeworldGame https://t.co/7F3S6FPJL7 pic.twitter.com/vZWvLZJf9f

“Homeworld: Revelations expands what we know about the Kushan people and major factions in the game, such as the Kadesh and Taiidan” you can read it on the official preorder page. “Fans of the universe will learn that there are more incredible secrets hidden within the Judas-Stone that can be discovered through role-playing. You can expect a lot of information about the people of the whirlwind galaxy so that players can create their own stories of exploration and adventure, revisit the locations of Homeworld to uncover their mysteries, and even explore the events of the Exodus, to reveal what else they have discovered. the Kushans.

The Homeworld role-playing game does not yet have a precise release date but, through pre-orders, we will be able to start playing immediately thanks to the 69-page PDF Quickstart containing all the rules necessary to start our adventure in Homeworld: Revelations and included in each package. 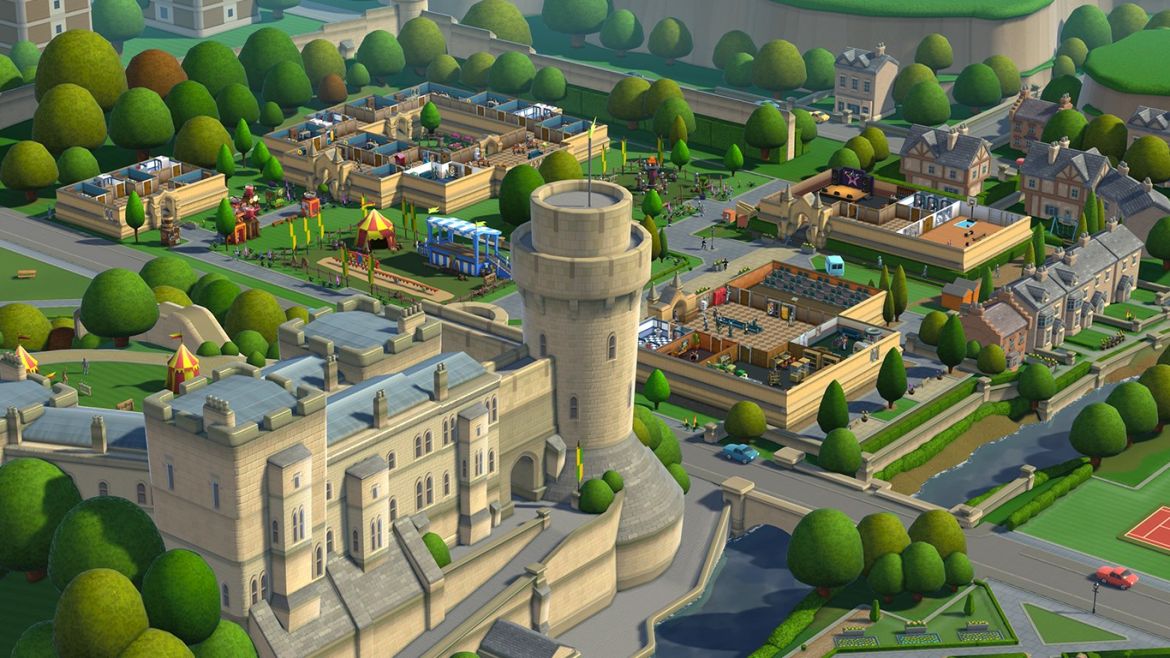 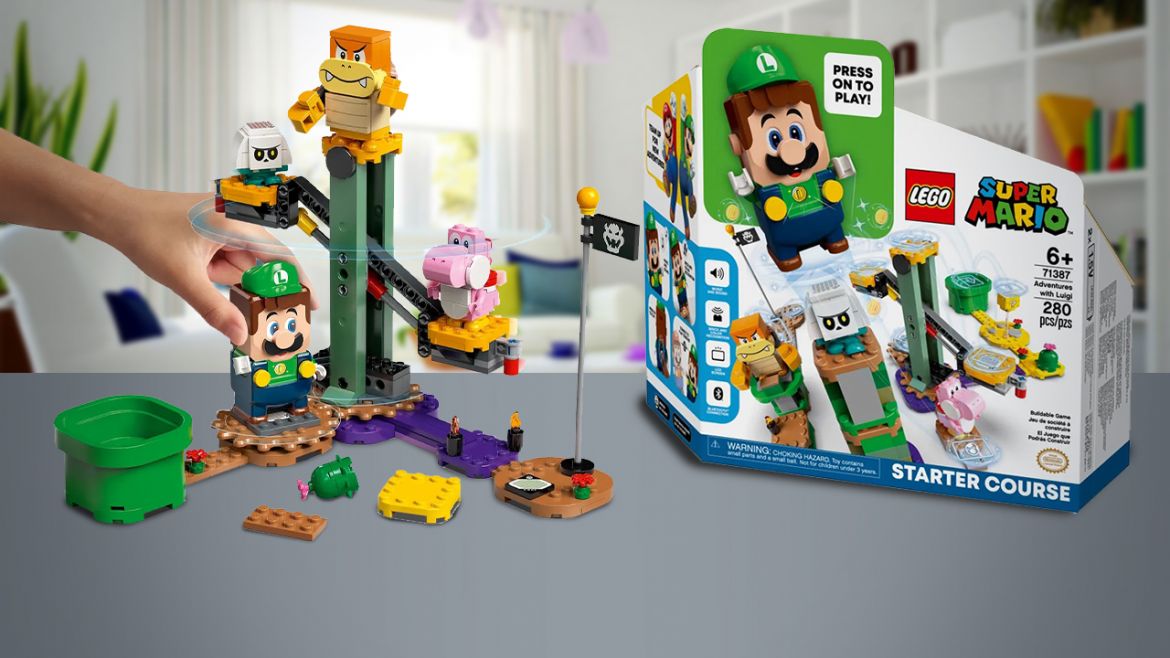