More of our daily entertainment needs are currently being satisfied online. The days of physical media are numbered, if not already expired, as movies, music and even games move into the purely digital domain.

And as online content consumption continues its global domination, new and viable careers are created in the space. Nowhere is this more evident than the rise of the professional streamer.

It sounds like the perfect job – an increasing number of us now include gaming as a hobby with a range of titles aimed at a broader more inclusive target market, and what better way to earn a living than to get paid for something you already love doing. Video games are popular for their escapism aspect, for the challenge they offer to players, for a sense of community in multiplayer games and purely for how fun they are, and it turns out most of these benefits can also be satisfied by watching others play games too.

As a result, streaming platforms like YouTube and, gaming market leader, Twitch receive daily viewerships in the millions. It’s no longer a fringe interest but what are the factors that should be considered before becoming a content creator yourself? We explore the answer to that question below.

What are your goals?

What is it you want to achieve from your streaming endeavour? If it is purely financial compensation that you’re looking for it would be wise to manage your expectations.

Growing a loyal fanbase, and one that is willing to part with cash to support you takes time, consistency and dedication. It doesn’t happen overnight without significant financial backing to pay for exposure. The majority of the most successful streamers began as a hobby and the success they have received is a by-product of that.

To finance the pursuit in the initial stages, many of us will need to manage the stresses of a full-time job on top of the demands of being a streamer concurrently. If this is something that might put you off, you may wish to back out now.

What will you stream?

Broadly speaking, streamers are divided into two distinct groups: there are the professional esports athletes that are particularly skilled at their chosen games, including speedrunners, and there are streamers whose abilities are not the main attraction, rather how entertaining they are. Obviously even the pro gamers still need an attractive personality to gain a following, mastering an FPS isn’t enough on its own.

And that begs the next question – which games will you decide to play? First person shooters and RPGs are popular, as are viral meme type games, (What is Goat Simulator you may ask? You must investigate yourself) but card games like poker also have a healthy following and their own page on Twitch.

It’s not just Texas Hold’em that gets streamed but also other variants like Omaha. You might be asking, what is Omaha poker? Simply put, each player is dealt four cards (instead of two) and selects their best two from them, plus three of the five community cards. Maybe you could stream your journey from poker amateur to card shark.

Cult Scottish comedian Brian “Limmy” Limond who has written and starred in his own BBC sketch show, now spends his time working as a Twitch streamer. Admitting himself, he’s not the most skilled gamer, but he has many loyal fans that tune in to hear him recant tales and share his own unique wisdom while he embarks on a long distance consignment in Truck Simulator.

What equipment do I need?

To get started, a good quality camera and microphone are essential. Audiences these days are demanding higher quality video streams so 4K is the best choice.

A condenser microphone will give you optimum results in the relatively noise controlled setting that you’re likely to be streaming from and there are some great USB options available, What is Blue Yeti? It comes with its own stand. If you opt for a mic with an XLR connection, you’ll also need a preamp/soundcard.

A reliable computer is a necessity and perhaps most importantly of all, a stable high speed internet connection. Once all these things are in place you can start to think about refining your brand by creating overlays for your channel especially when making the most of videos. What is Destiny 2 when you can’t retain the viewers’ attention.

What can be the salary if you become full time?

There are streamers that have hit the big time. Tyler ‘Ninja’ Blevins, who made his name streaming Fortnite has a net worth upwards of $40 million since he crossed over into the mainstream, appearing on TV shows like The Masked Singer.

But people in that category are just the tip of the iceberg and there are a host of streamers that make next to no money at all from their work. To start becoming profitable, around 500 regular viewers are required. $2.50 of ad revenue can be made per every 100 subscribers and $3.50 per every 1000 views.

A job as a streamer is certainly not for everyone – it’s hard work and at times can seem unforgiving – but it can also be a great way to interact with like-minded people and create a wholesome community. If you approach it with realistic expectations there’s a fulfilling world to be discovered. 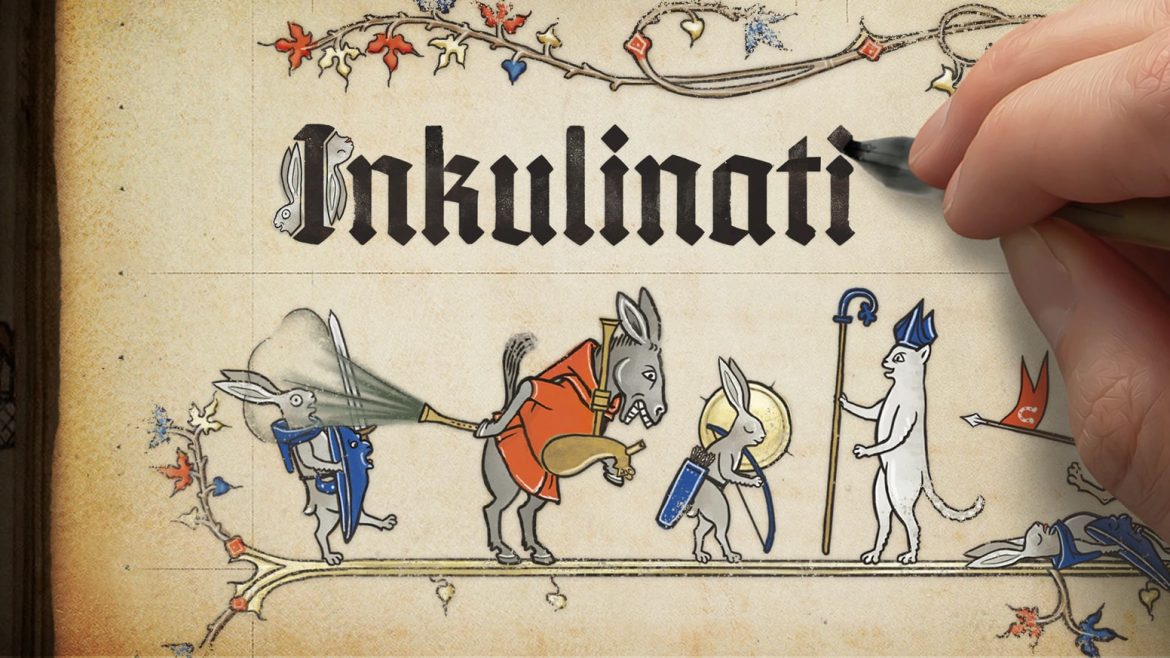