HTC will announce a “high-end” Android smartphone in April. It will emphasize VR and AR with functions for the metaverse.

In withdrawal on the smartphone market, HTC has never completely abdicated. The Taiwanese manufacturer continues to regularly launch new models, such as the U20 5G or the Desire 20 Pro and Desire 21 Pro 5G. These models are not available in the four corners of the world and remain relatively anonymous; far from the first HTC smartphones that accompanied the debut of Android. Beaten in smartphones, the firm quickly turned to virtual reality and is enjoying some success with its VR Vive headsets.

The situation should soon change and allow HTC to link two of its activities. The website Digitimes reports that the manufacturer is preparing a new “high-end” Android smartphone. It will be released this April and will focus on the metaverse.

Trending topic, this digital parallel universe interests many sectors and HTC does not want to miss its chance. Little information has filtered out about this model, but we learn that it should be designed to work with virtual reality or augmented reality applications. Uses that require power and that can explain the high-end orientation of the smartphone.

This announcement comes as the Taiwanese firm recently presented its vision of the metaverse. Called Viverse, Meta’s competitor universe is a mix of virtual reality (VR), augmented reality (AR), 5G; as well as artificial intelligence (AI) and NFTs. A vast ecosystem of applications and services within which a smartphone can find its place.

We also remember that the HTC project led the firm to launch the Vive Flow. This headset can connect to a 5G-enabled Android smartphone and it seems likely that this new smartphone will be touted as the perfect companion.

At the same time, it wouldn’t be the first time that HTC has used a smartphone to ride a new trend. A few years ago, the manufacturer had already launched a smartphone dedicated to the blockchain. Focused on cryptocurrencies, the HTC Exodus 1 was followed by a slimmed down version called Exodus 1S.

At present, it is not known if HTC intends to launch its “metaverse” smartphone on the French market. 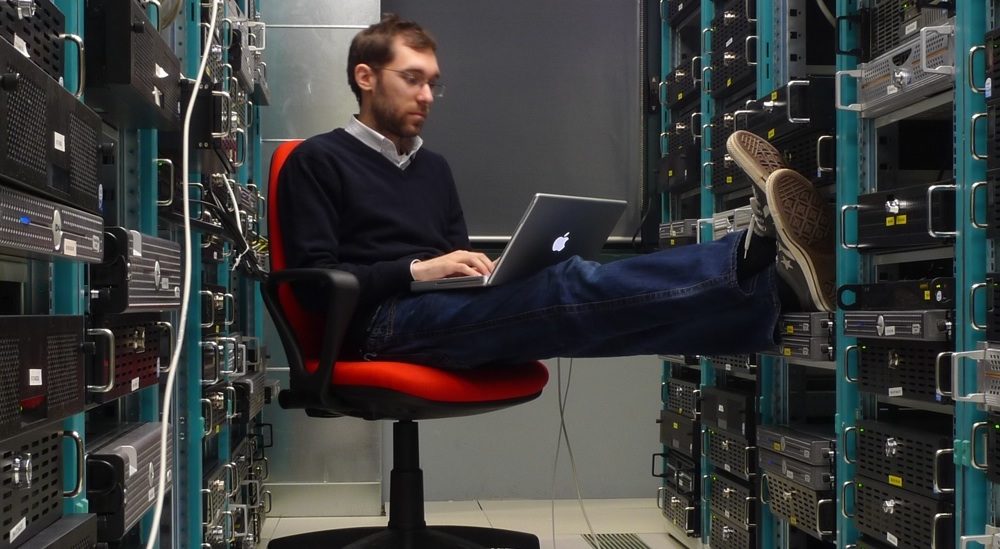 The competition for the best talent impacts data centers 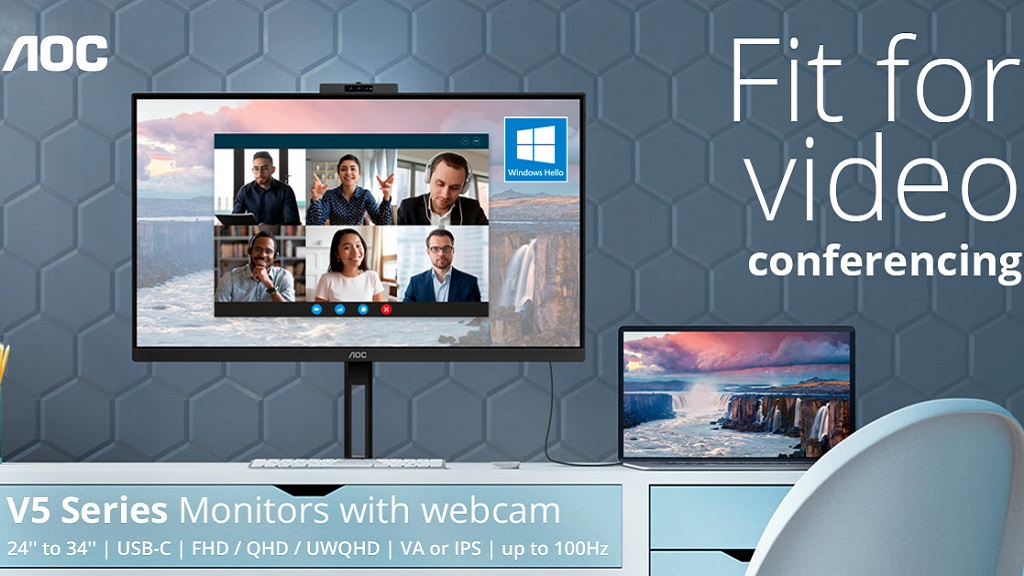 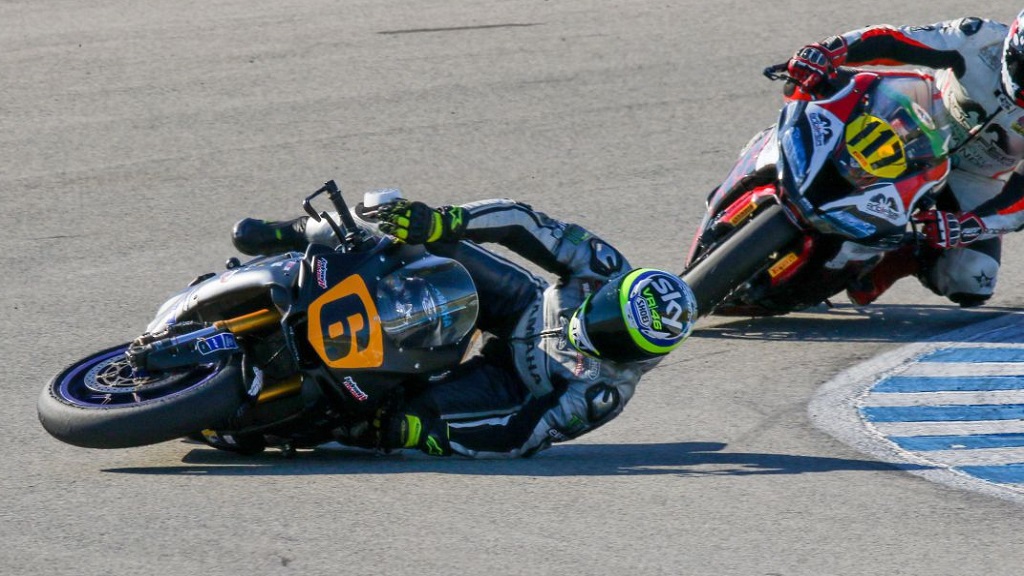 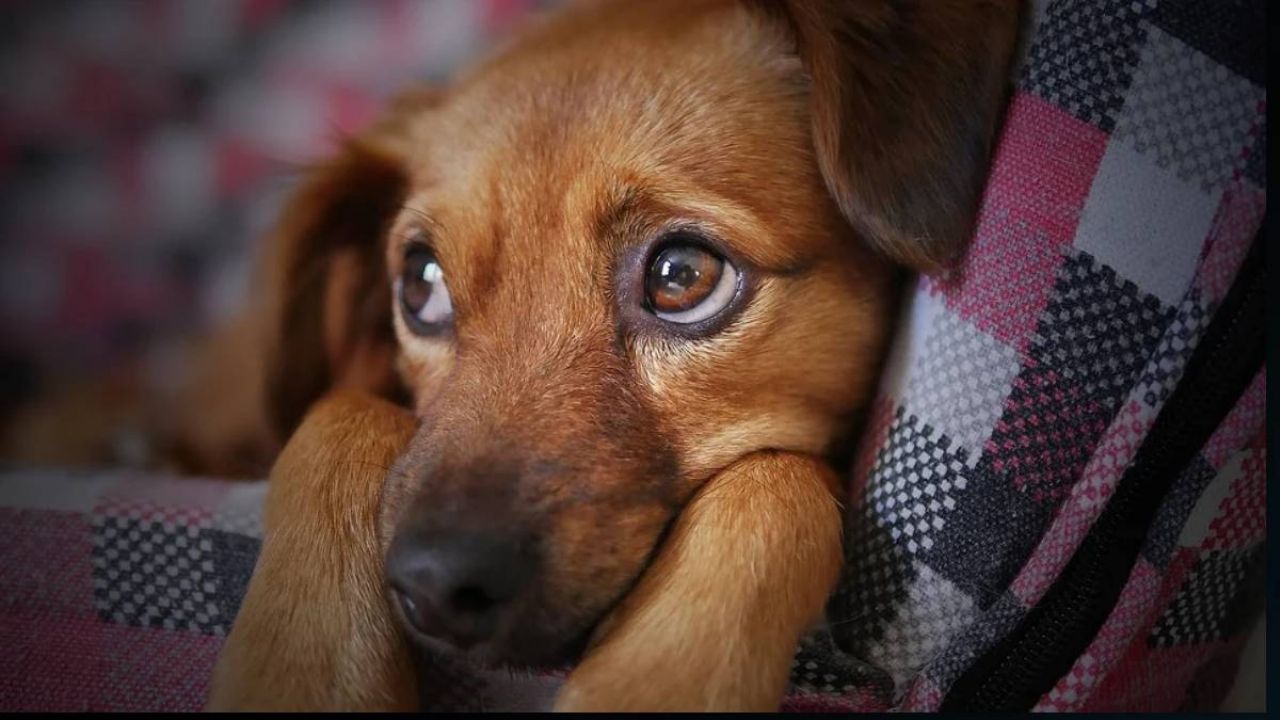 Michis and lomitos “are not toys”: France bans the sale of pets and animals