This debate has had as protagonists representatives of some of the companies that have advanced the most in their digital transformation processes in the last two years, such as Renfe (Carlos Varela, Director of Digital Transformation and Technology), The league (Rafael Zambrano Lopez, Head of Data Science at LaLiga Tech), Ribera Health (Mieria Ladios Martín, Head of Quality) and Ouigo (Francisco Martin, Director of Technology and Human Resources).

As Carlos Varela explained in his speech, Renfe has been immersed in an ambitious digital transformation process since 2019 that aims to turn it into a much “smarter” company in the next decade. There are three pillars on which this transformation is built: focus on the customer, improving internal efficiency and committing to internationalization.

In this field, one of its most outstanding projects is RAS (Renfe as a Service), an intermodal platform that will offer a comprehensive mobility solution to all citizens, allowing travel planning from the moment the client leaves their home until they arrive at their destination and reserve all the additional services necessary during the journey and at the destination. The company hopes to attract the train to a minimum of 650,000 new customers that will generate 1.8 million new trips in five years with this platform, increasing train ticket sales in the main corridors by between 3% and 4%.

Carlos Varela, Director of Digital Transformation and Technology at Renfe

On the other hand, Varela has also emphasized the efforts that the company is making in areas such as Natural Language Processing, thanks to a virtual assistant on its website that currently allows them to answer up to two million questions a year and which they expect that, by integrating it in the future with RPA robots, automatic actions such as the refund or cancellation of a ticket can be implemented. 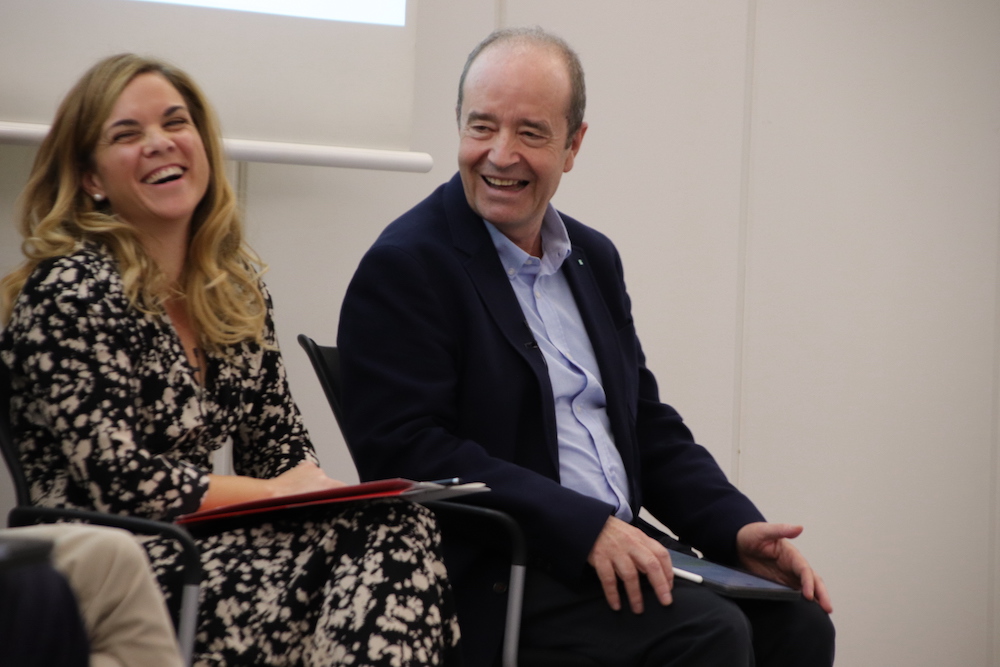 Francisco Martín, Director of Technology and Human Resources at Ouigo

Other interesting projects also aligned with AI include an automated computerized vision system that allows determining in real time the capacity of stations and trains, so that they can prevent and act more effectively in the face of fires, riots or other events.

In the case of Ouigo, Renfe’s first competitor in our country, Francisco Martin emphasized how its mobile operations integration system allows the users themselves not only to benefit from an easier way of traveling, but also to report any incident, so that the company is able to respond in real time to any problem and during any stage of the process.

In the case of LaLiga, Rafael Zambrano, head of its Data Science division, explained how thanks to the enormous amount of data they handle and their AI algorithms they are capable of detect abnormalities in the betting houses and thus combat fraud.

In this sense, Zambrano boasts that LaLiga is the only sports organization that has internally developed software such as Tyche 3.0, capable of detecting strange quotas in different events in real time, counting on an entire alarm system. In a single day, the tool is capable of analyzing up to three million data, with analysis peaks of up to 3,000 data per second. 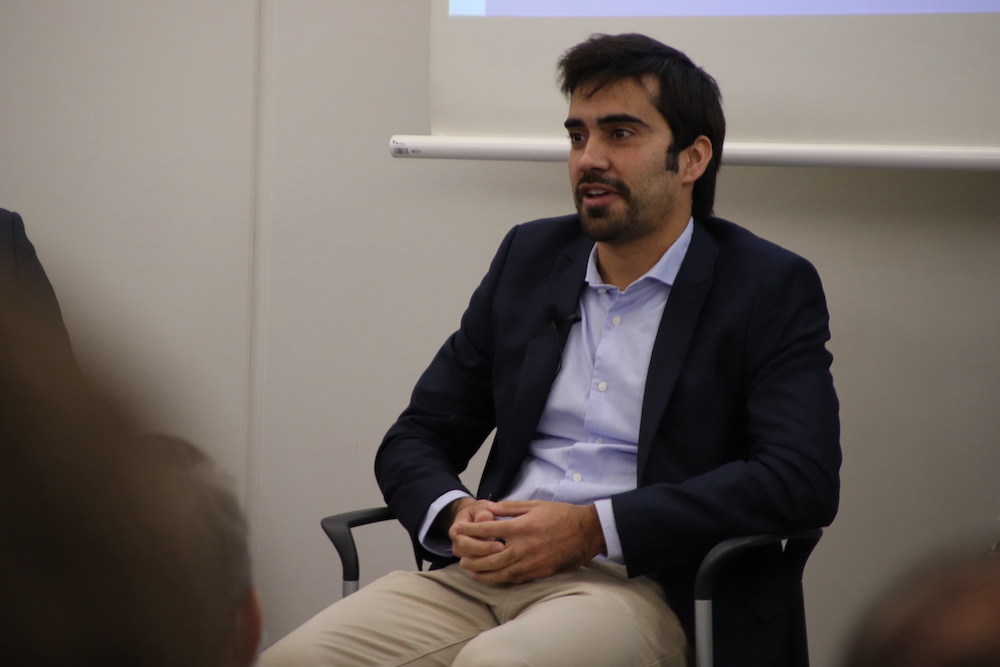 Other interesting project is “Calendar Selector”, a platform that makes it easy to determine the ideal day and time for each of the sports competition matches and that is designed to maximize both the television audience and the capacity in the stadiums at each event. Finally, “Expected Goals”, still in the development phase, takes advantage of the ingestion of millions of data on each player and circumstance to determine in real time the chances that a given play ends in a goal, with the aim of increasing the engagement with the spectators.

A predictive model against COVID 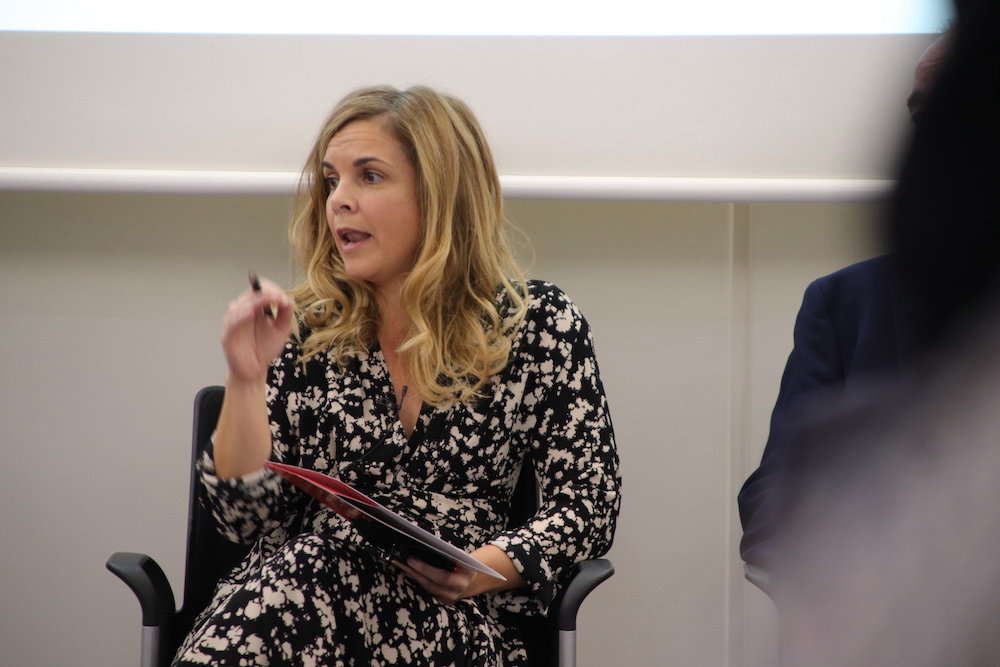 How did they respond? As Mieria Ladios Martín explained, given the lack of knowledge, the lack of literature and information from the first months, they launched a predictive model in order to know how many patients would need to be admitted to the ICU and therefore anticipate and guide the treatment of people that could develop the most critical situations.

At this time, the Ribera Salud algorithm already works with more than thirty different variables based, for example, on the patient’s medical history, which can help you proactively to prevent avoidable adverse situations. Among those that are not COVID, for example, the hospital group has been able to reduce up to 20% the number of people who suffer pressure ulcers thanks to better monitoring of patients who require hospital care that lasts over time.

Agro.Club and Crealsa join forces to digitize financing in agriculture