What is the Balloon World Cup?

Like almost everything on the internet, everything starts with a viral. A video posted on social networks becomes viral, attracts Ibai’s attention, and he had no other idea than to promise that if he got an RT number he would commit to organizing a World Cup for that game. The game in question showed two young people hitting a balloon in turn preventing it from touching the ground, leading to really fun and frantic situations, as the players will push the balloon to take it to the most complicated place possible for their rival.

That said, Ibai together with Gerad Piqué, have decided to organize an official tournament called Ballon World Cup that will be held in Port Aventura on October 14 and 15. The tournament will begin on October 14 at 7:00 p.m. in Spain.

We are going to organize the first balloon world cup. I think he can be very handsome. @BalloonWorldCup pic.twitter.com/rJvIxwSfs6

Where can you see the Balloon World Cup?

The championship will be held at the Port Aventura venue, and tickets can be purchased from now on on the park’s official website. If Barcelona catches you too far away, you can also follow the broadcast live through the Ibai channel. 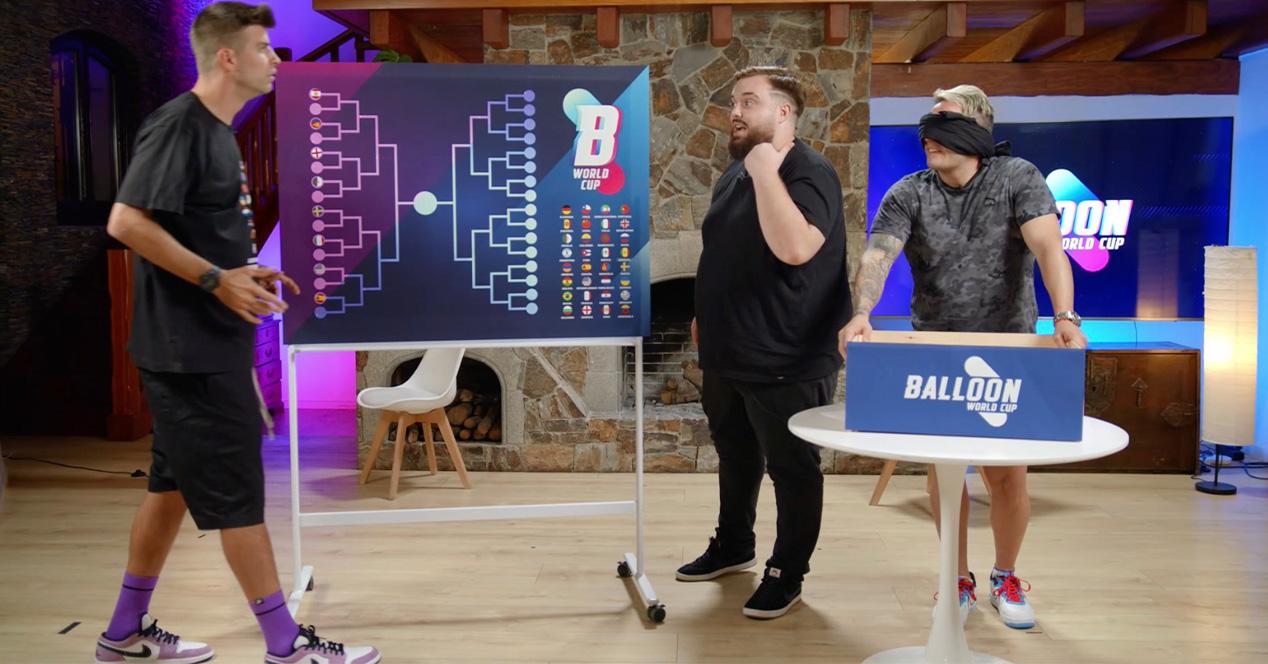 The playoff pairings were performed live on the Ibai channel. All matches are by way of direct confrontation, and the final will be held in the best of 5 matches.

These are all the pairings:

The qualifiers will be held as follows until reaching the desired final: 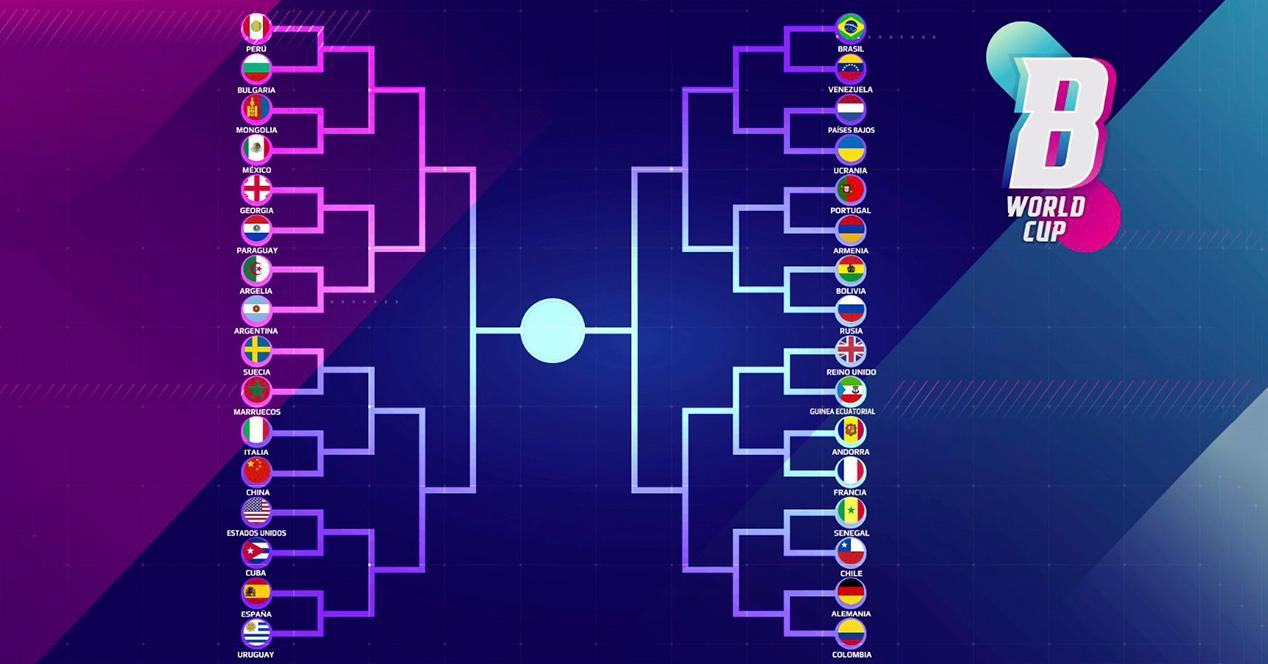 The winner of the tournament will receive a price of 10,000 euros and two tickets to travel to Latin America, and the rest of the prizes will be distributed among the rest of the finalists. There will be some onlookers like a year’s supply of oreo cookies, or a car raffle.

Roborock S7: the robot vacuum mop is at a great price at AliExpress