After 30 years, the Pentium brand is going to disappear from the processor market. So will the Celeron, which came five years after Pentium. This has been announced by Intel, which has confirmed that from the first quarter of 2023 both brands will disappear, first of all in laptops, to use the Processor brand.

Josh Newman, Vice President of Intelhas pointed out that unifying the Pentium and Celeron families under a single brand «will simplify offerings, so users can focus on choosing the most suitable processor for their needs«. Of course, this brand change does not necessarily imply that the product range will be simplified. The company will now focus on its brands for high-end processors: Core, Evo and vPro, and will use what it has called Intel Processor for its “essential” products. That is, for the low earners.

Intel Pentium and Celeron chips are spread over two different product lines, with two completely different architectures. One is based on low-power Atom cores and one on the same Alder Lake architecture as Intel’s high-end CPUs.

For now, the number of Intel Processor models that will be released in the first quarter of 2023 is unknown. It is also not known which Intel processor architecture they will use. It is to be expected that each model comes with its number, which is very important so that consumers know which processor they are buying. But for now, nothing is guaranteed.

Intel has also not indicated whether your low-end desktop processors will also become Intel Processor processors in the future, or if on the contrary they will continue with the Pentium and Celeron brands. The only thing that is confirmed by company sources is that Intel has no low-end desktop processors scheduled for release in the first quarter of 2023. However, Intel processors currently using the Pentium and Celeron brands will continue to be used. doing so, and will not be rebranded retroactively. 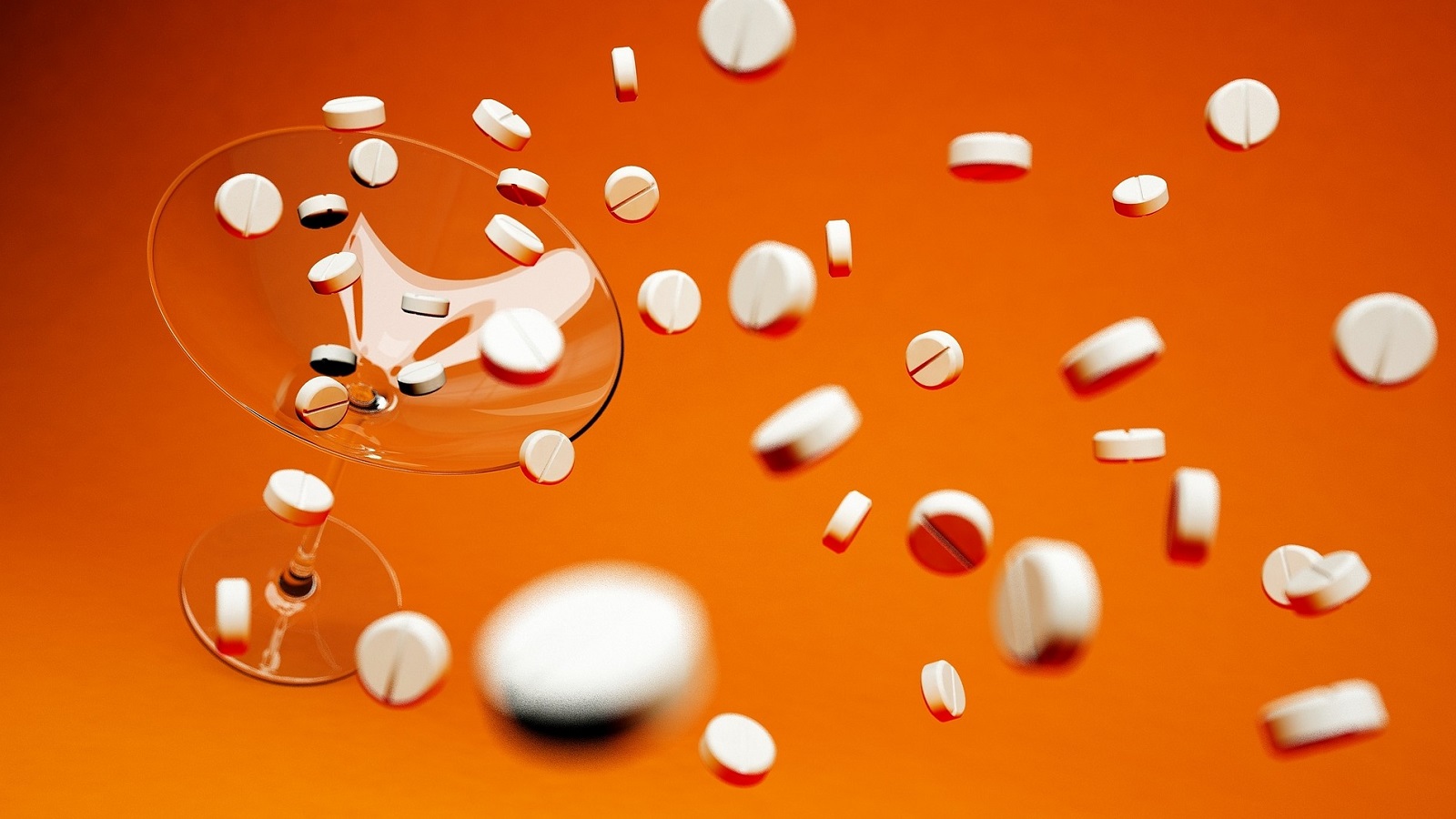 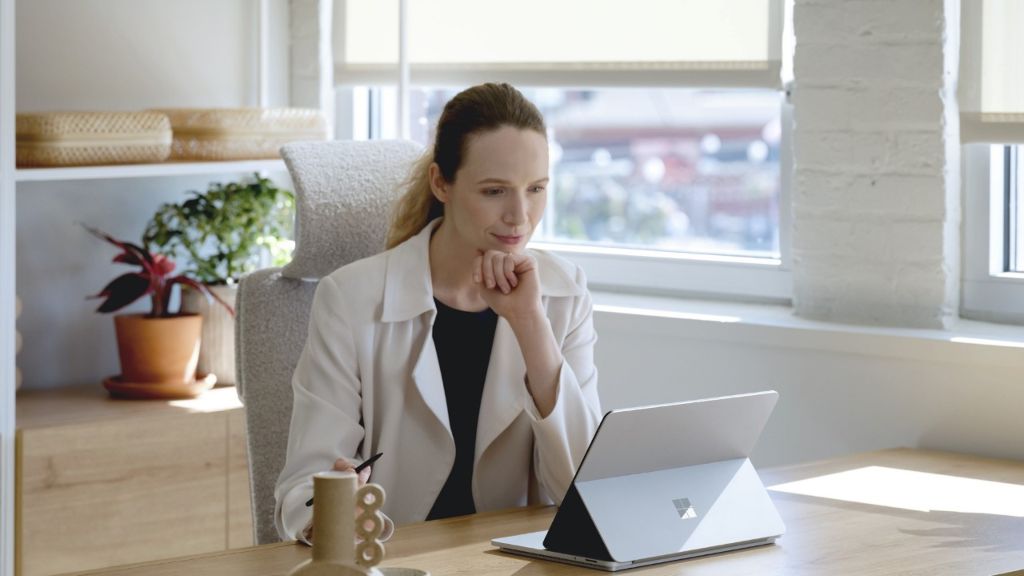 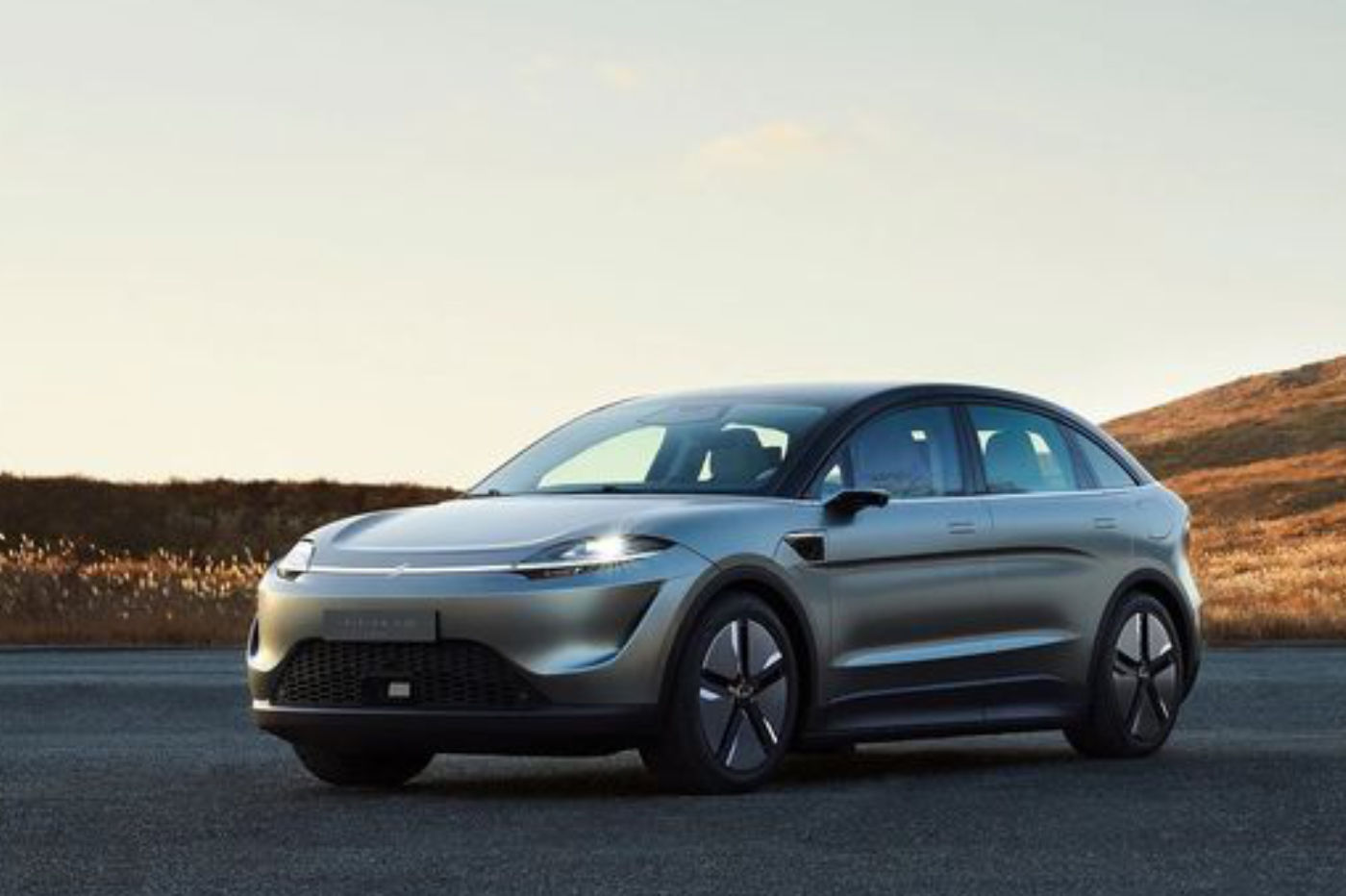 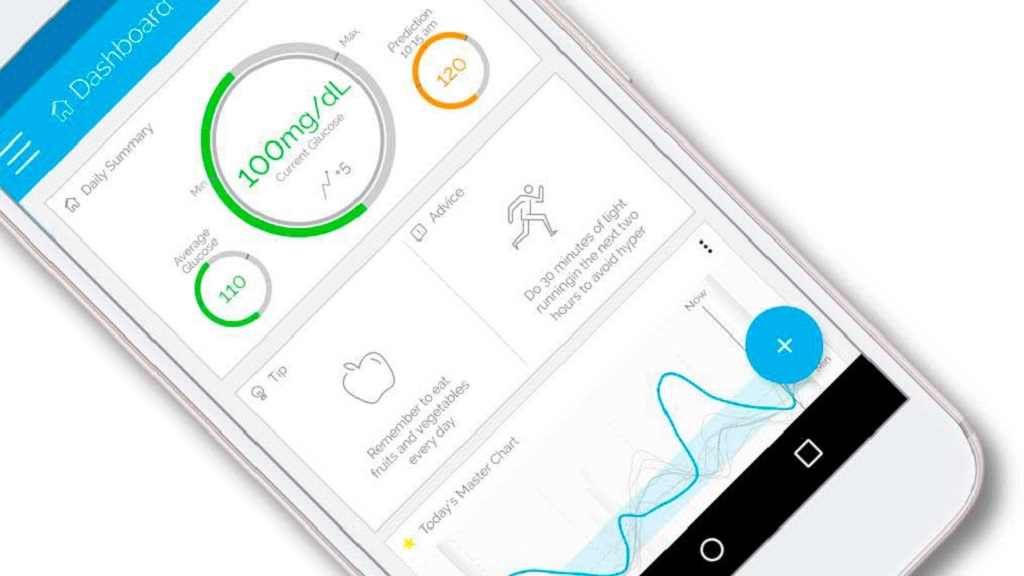