In August, Intel made its Alchemist GPU architecture official, announcing that it will hit the market early next year. Obviously, the data provided by Intel is quite promising and has caused that not a few users have decided to wait to see what results it gives before launching into buy a new graphics card (This, coupled with the fact that AMD and NVIDIA GPUs are still absurdly priced and in short supply), but with the new data that has seen the light, the situation could take a radical turn … Or not?

Article Index
Intel’s gaming GPU has PCIe 4.0… but at x8
Is this a performance penalty?

The information comes to us this time from Komachi, a well-known leaker who has now published a screenshot in which he shows how the PCI-SIG (the well-known Component Interconnection Special Interest Group and governing, among other things, the PCI-Express standard) is testing Intel DG2 SOC2 family GPUs with only x8 bandwidth under the PCI-Express interface 4.0, instead of the x16 which is what we could all expect from a high performance gaming graphics card.

Obviously, we are not talking about the GPU model that will compete, in theory, with the NVIDIA RTX 3070, but about one of the entry-level models, models that would be compared without going any further with the AMD RX 6600 XT which also uses PCIe 4.0 x8 interface. Why? Just because he does not need moreWe are not talking about a high-performance GPU that needs all the potential that the new generation of interfaces can provide but, even if limited, it can give the maximum.

Essentially, what this leak tells us is that Intel has limited the bandwidth of its DG2 gaming GPUs, at least in the low-end models, probably with the aim of saving costs … after all, why install the necessary hardware to support PCIe 4.0 x16 if the graphics power is never going to make use of it?

Is this a performance penalty? 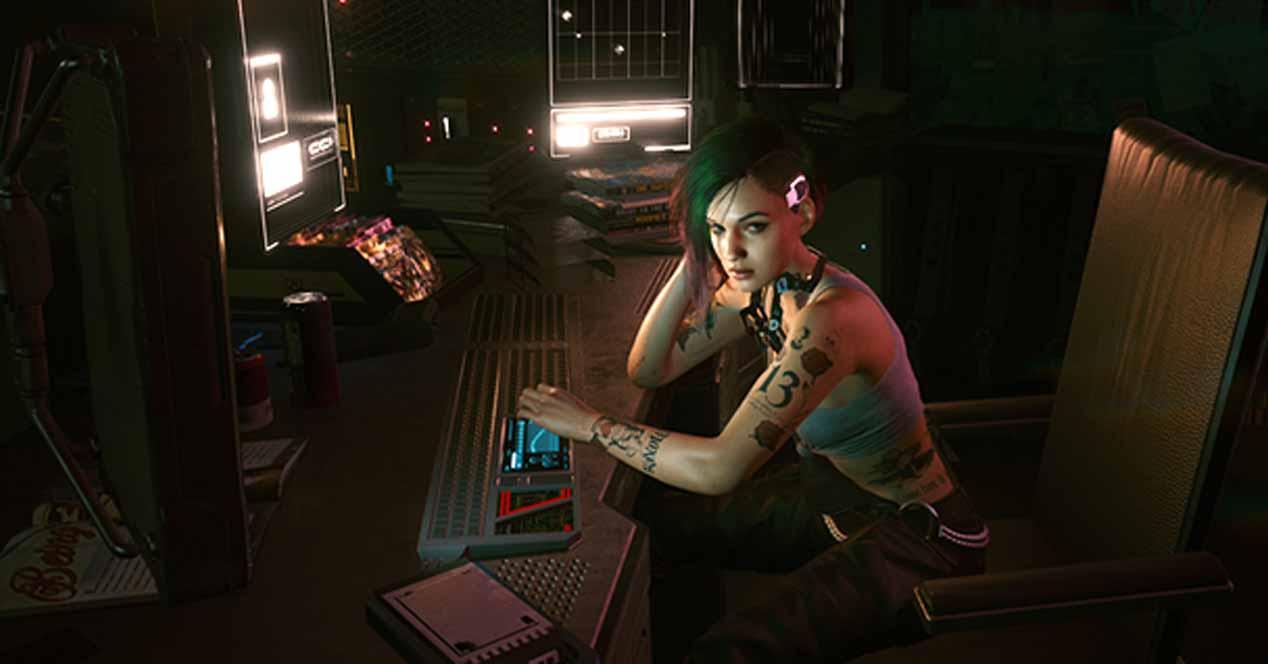 As much as it is a low-end GPU, we are talking about gaming-oriented graphics cards and therefore decent performance should be expected on them. In the case of this Intel DG2, qualitatively we would be talking about a model comparable to AMD’s RX 6600 XT and, therefore, we can assume with some certainty that they are graphics designed for play 1080p.

Despite the upcoming entry-level Intel gaming GPUs having the limited PCIe interface bandwidth, this should not necessarily mean that there is a loss of performance, and proof of this is that if you connect a Radeon RX 6600 XT to a PC with a PCIe 3.0 interface and not 4.0, there is hardly a difference in FPS (+ -1% in the best of the cases).

We must remember, however, that a PCIe 4.0 x16 interface is capable of providing a theoretical maximum bandwidth of 32 GB / s, while this same interface but at x8 provides half, 16 GB / s. All in all, that is exactly the maximum that the PCIe 3.0 x16 interface provides, so we would also be talking about a gaming GPU with all of the law and whose restriction in terms of interface bandwidth should not interfere to nothing in their gaming performance.

Download more games to your PS5 with the best supported M.2 NVMe SSDs