That the desktop CPUs with Intel Alder Lake-S architecture are more than finished is a fact, since their official launch date is before the end of the year and therefore there are still a few months left. So the information that appears about the Intel Core Gen 12 is getting closer and closer to the final information of the chip. The last? They have managed to get an Intel Core i9-12900K to overcome the 5 GHz barrier.

Through Videocardz, we have been able to know how information about a qualification sample of a Intel Core i9-12900K. A CPU with 8 high-performance Golden Cove cores and 8 energy-efficient Gracemont cores. The processor base clock speed is 3.9 GHz Y 5.3 GHz turbo speed.

This is a step forward with respect to the information that was leaked from the engineering samples, which are versions that are made before manufacturing to solve those problems that cannot be solved by simulation. Considering that the base clock speed of the engineering samples was below 2.5 GHz and its turbo speed of 4.8 GHz, it can be said that they are already ready for market launch.

Let’s not forget that the qualification samples are exactly the same as the final chip that will end up being marketed, since they are used as the basis for mass production of the chip.

We know its speeds, but also its performance? 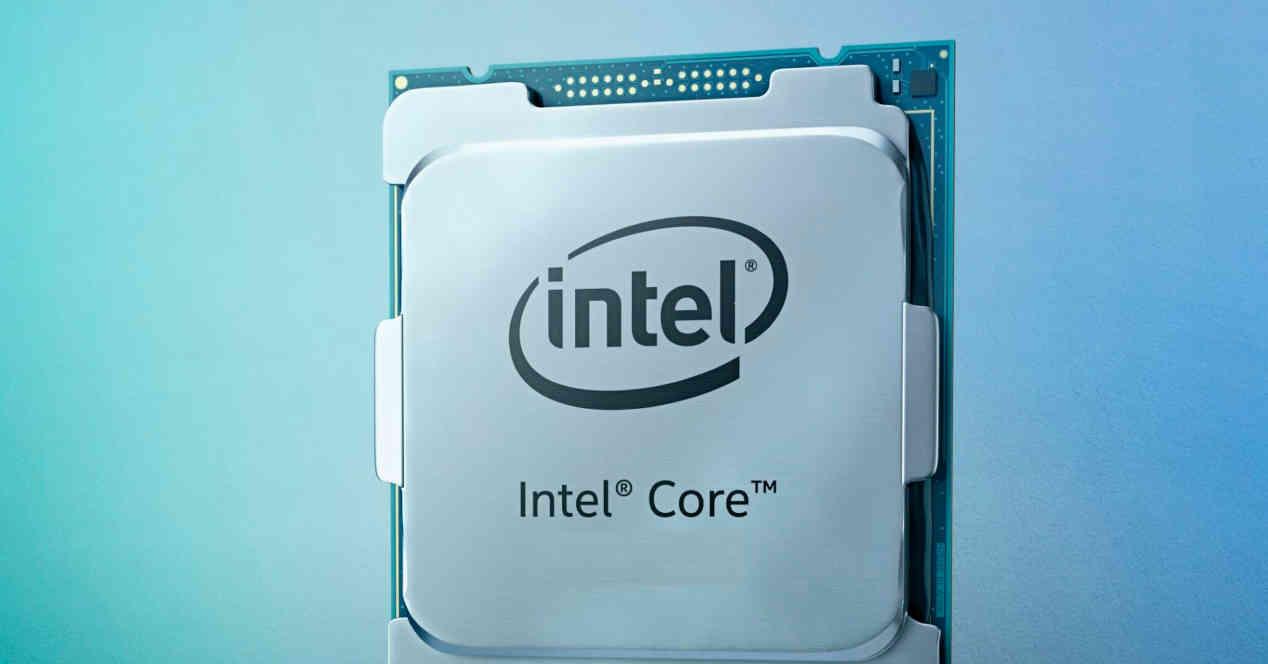 Another highlight is the results supposedly obtained in the Cinebench R20 multicore test, not only from the Intel Core i9-12900K, but also from other CPUs with Alder Lake-S architecture such as the i7-12700K and the i5-12600K. –

The result of the Intel Core 12900K places it, at least in the eyes of said benchmark, above the AMD Ryzen 9 5950X that does not reach 11,000 points. Which is surprising if we take into account that there are 16 symmetrical cores, and that 8 of them are highly efficient, but they do not stand out for their high performance, so the sum of their power to the total should be less in theory. The explanation for this? The latest information is that Gracemont could achieve much higher clock speeds than expected in a high-efficiency core, at the level of Sunny Cove.