When we think of repairing an iPhone, iPad or Mac it is logical to think of Apple’s technical service as the first option. After all, it is the official service of the brand and the one that usually offers the best guarantees in terms of spare parts, times and even qualified personnel. Now, you don’t always have an Apple Store nearby and this makes things difficult.

However, as you probably already know, there are a number of establishments that despite not being Apple offer repairs of their products. Among these we find those that are authorized by the brand itself and those that are not. K-Tuin, a well-known Premium Reseller, is among the first. But do they also accept reparations? Do they also have authorization from Apple for this?

K-Tuin has dual authorization from Apple

In case you didn’t know, there are some differences between Premium Reseller and Apple’s SAT. The first are those stores that have full authorization from Apple to act as an official brand store. You could say that in a way they are franchises of the company. On the other hand, there are the SAT, which stands for Authorized Technical Service and in this case they have the authorization to repair devices as if they were the official technical service.

Virtually any Premium Reseller is also SAT and K-Tuin is on that list. The stores of this brand will not only be able to sell you products such as iPhones or Macs, but they can also take care of repairs. Therefore, this is where what we have called “double authorization” by Apple comes in. What if, Anyone can be repaired in the same way as in an Apple Store.

Frequent doubts about this matter

Once it is known that you can go to K-Tuin to repair your devices, you may have other doubts in reference to it. We solve them for you. Get cheaper AirPods now (all have a discount) 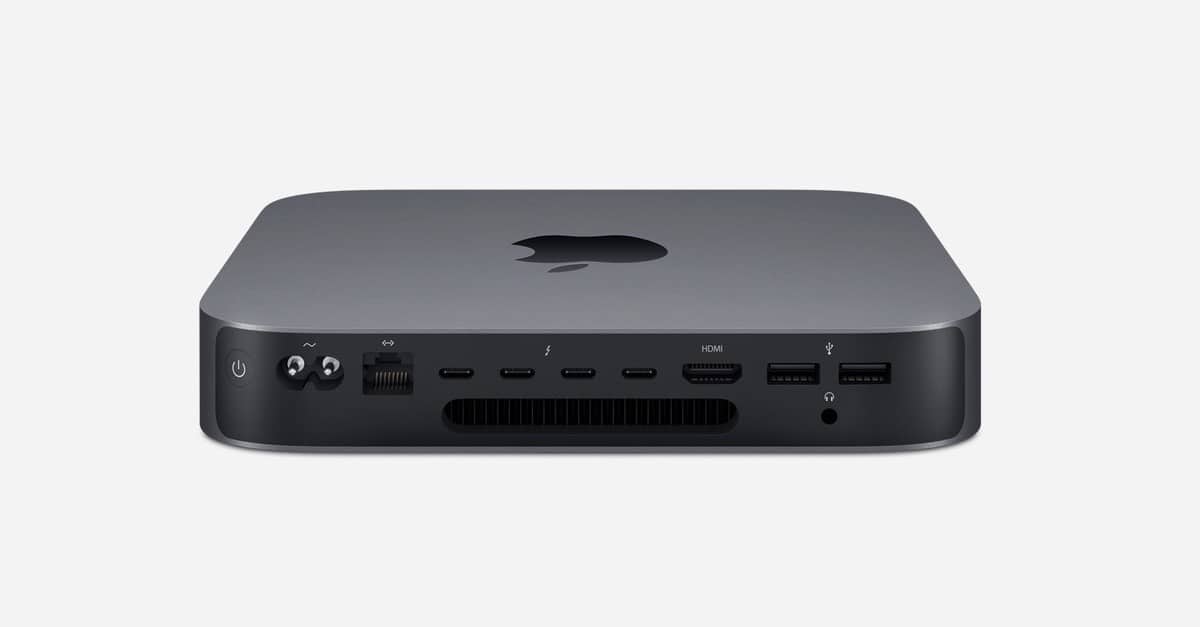 A new Mac mini could be presented on March 8 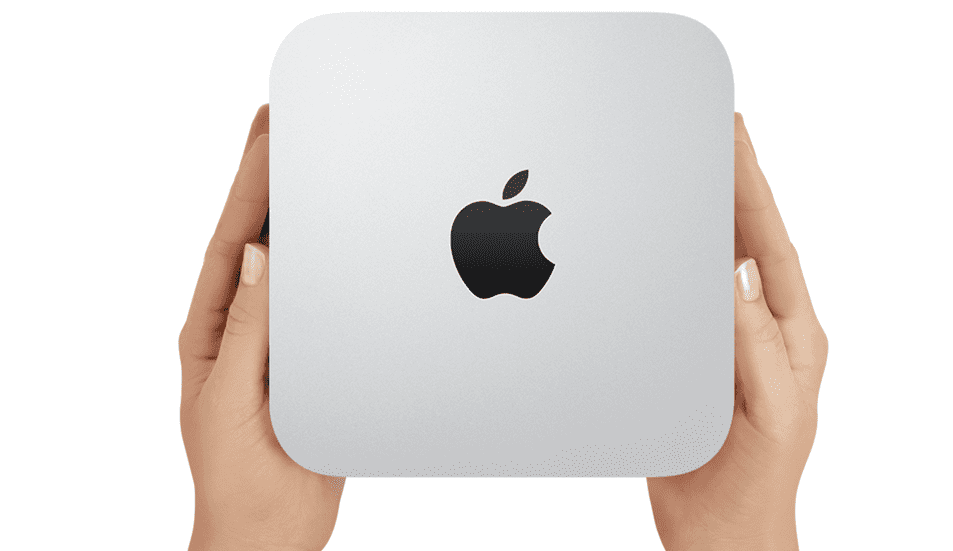 The third beta of iOS 15.4 already available, is it included news?