Prospero Hall, the development studio of Villainous, is about to launch a new one board game based on one of the most beloved movie franchises ever, it will be called Jurassic World: The Legacy of Isla Nublar and it will come up Kickstarter the March 22, 2022. The game will take us through all 5 Jurassic World movies starting with the creation of Jurassic Park and ending with the fall of Jurassic World.

In the new board game from Jurassic World we will build our park over the course of 12 adventures, each of which will require approximately 2 hours of gameplay to complete. Players can team up and play as familiar characters such as Dr. John Hammond, Dr. Alan Grant, Dr. Ellie Sattler, Claire Dearing, Owen Grady and other fan favorite characters to develop the park and clone new dinosaurs.

We will start with 4 different dinosaurs, tyrannosaurus rex, velociraptor, brachiosaurus and triceratops, each with their own miniature. We will expand the park and look for new dinosaurs as we walk the tightrope between entertainment and disaster, an experience that every Jurassic Park has had.

The game will be available on Kickstarter at a price of $ 120 will be released and the box will weigh over 3 kg. 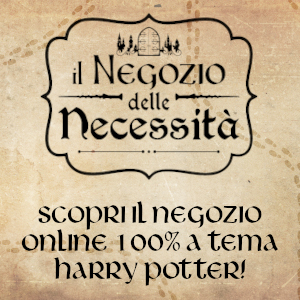 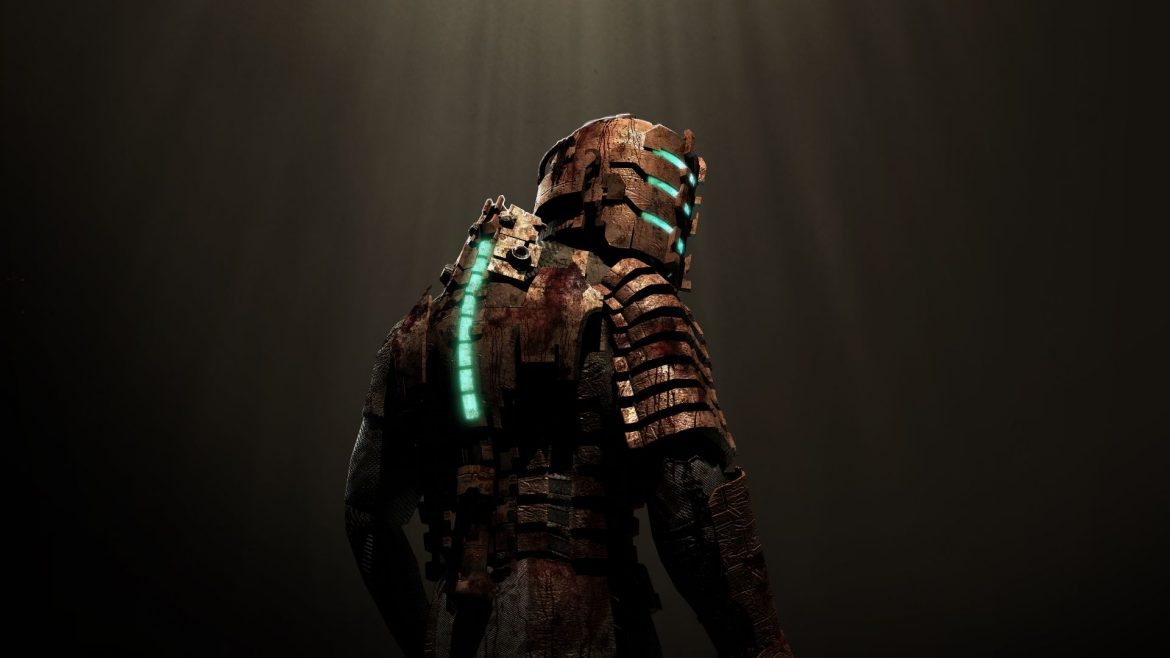 The Introduction to Gambling Software

PlayStation: Sony is about to create its own “Game Pass” to be launched in 2022