Konami, once one of the most respected video game companies in the industry, has been well removed from producing big-budget triple-A titles for many years. The current direction of the company was accentuated after the departure of Hideo Kojima and since then many people dream of the return of some of its great franchises. Fortunately, Silent Hill It could return, although yes, as a remake or remastering of at least one of the games that have been marketed.

The official Silent Hill and Konami Twitter accounts have shared a link to a website announcing an event scheduled for October 19, at 11 in the morning of the time zone of mainland Spain and the Balearic Islands, in which “the latest updates” of the saga will be shown. After filling in the form indicating the region and their date of birth, the user will be redirected to another website where they will be shown the day and date of the event, the links to the official Silent Hil accounts on Twitter and Facebook, as well as another link to a list of titles released to date (including HD remasters).

In your restless dreams, do you see that town?

The latest updates for the SILENT HILL series, will be revealed during the #SILENTHILL Transmission on Wednesday, October 19th, at 2:00 PM. PDThttps://t.co/18sulbhIaR

In your restless dreams, do you see that town?

The latest updates for the SILENT HILL series, will be revealed during the #SILENTHILL Transmission on Wednesday, October 19th, at 2:00 PM. PDThttps://t.co/8Knoq9xYsa

Both tweets refer to the first line of the letter received by James Sunderland, the protagonist of Silent Hill 2, at the start of the game. This has reinforced the rumors about a possible remake of the mythical installment, considered the best by most fans, developed by Bloober Team. The initial rumors about the remake have had their origin in some alleged screenshots that would have been leaked.

The door is also open to see other developments around the Silent Hill saga and even products that do not have to be video games, such as movies. There’s a project out there that was previously called Silent Hill “Sakura,” which took a more enigmatic, demo-oriented approach like the canceled PT at the time.

The answers will be given by Konami at the scheduled event. If a remake of Silent Hill 2 appears, it is obvious that it would be an attempt by the Japanese company to take advantage of the fact that survival horrors are in fashion and registering their best numbers at the sales level, even above those they achieved Resident Evil and Silent Hill itself at the end of the 90s of the last century and the beginning of the 21st century.

On the other hand, the story of Silent Hill 2 has no connection to that of its predecessor, so you don’t need to have played it to understand it. If the remake is confirmed and goes well, this server would have a chance to settle an outstanding account. 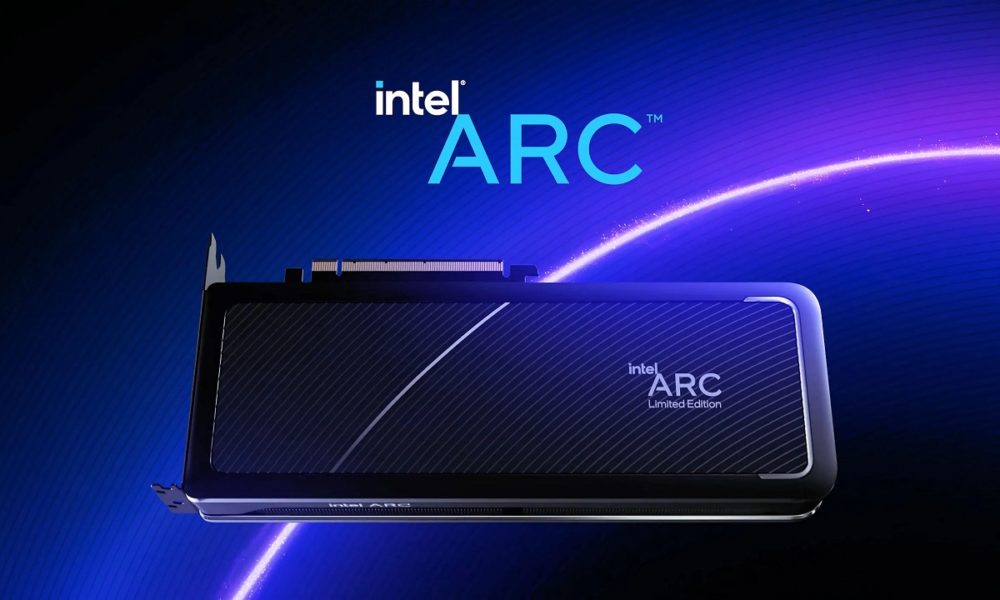 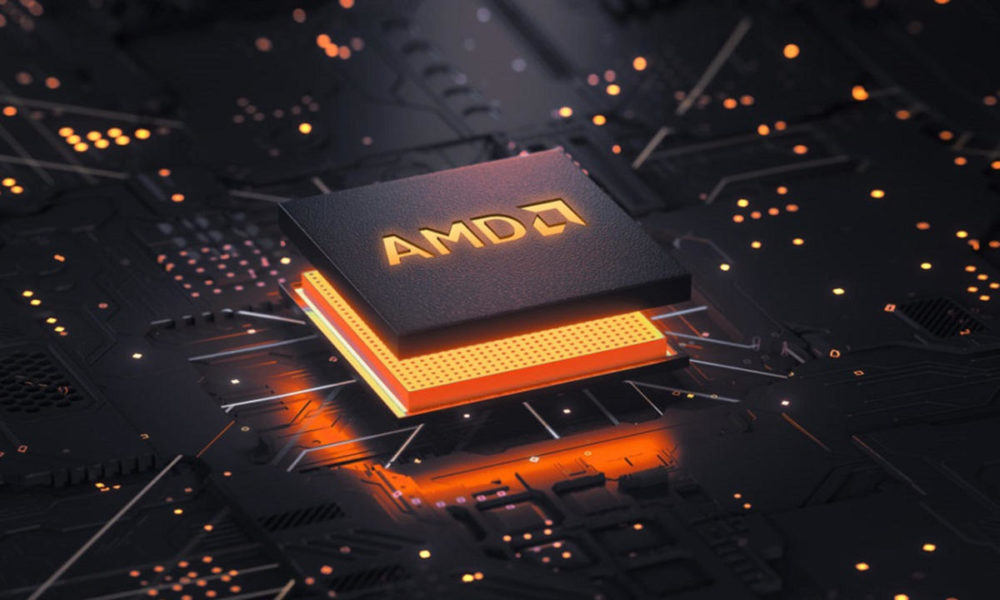 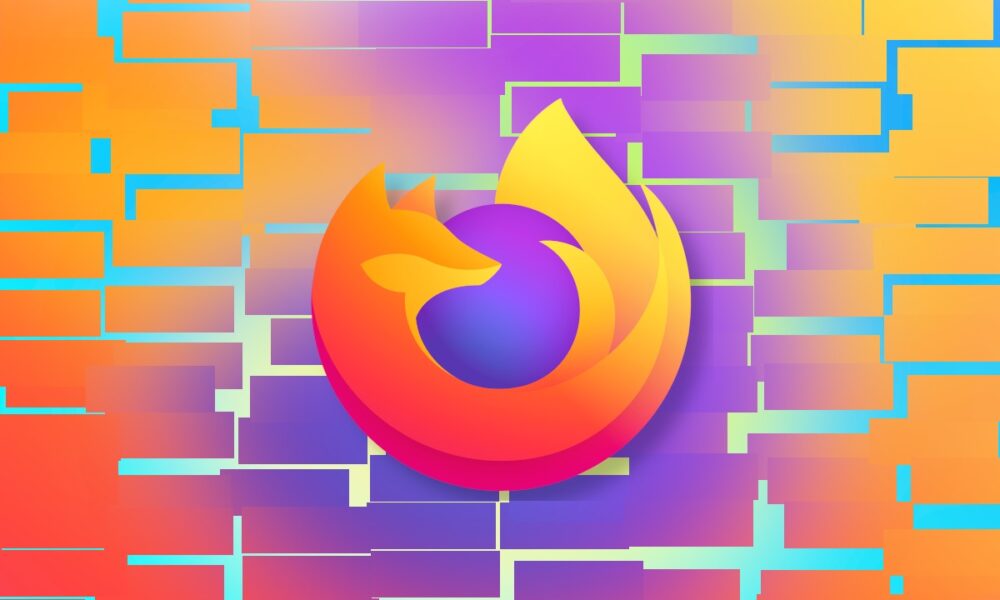 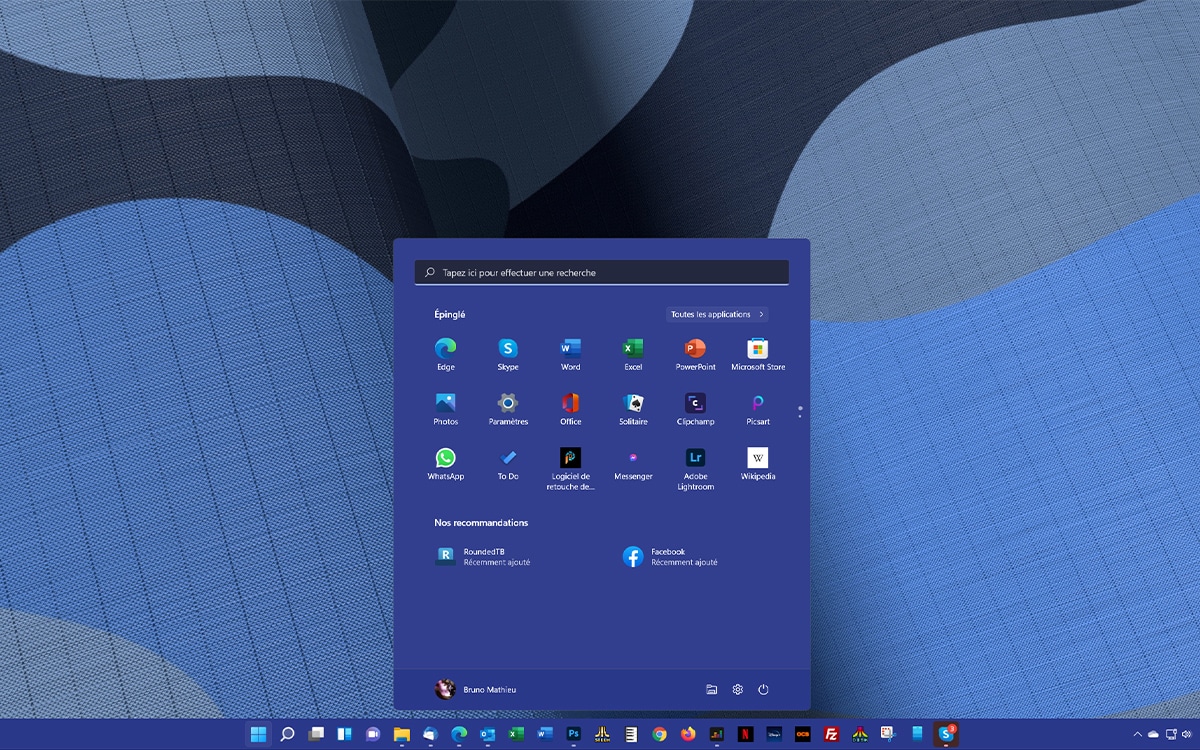 Windows 11: a new build eliminates a bug that slows down PC startup