The UHD Blu-ray player market is in the doldrums. Fewer and fewer people buy a device with these characteristics, and firms such as Samsung or Panasonic have abandoned this business. Even if It seems that they are close to living a new golden age. And all thanks to vintage movies.

The truth is that the future of UHD Blu-ray players could not look worse. Not only is the sales of this type of device anecdotal, but Disney announced that it would stop releasing discs in this format to bet on its on-demand content platform, Disney +. It is true that the entertainment giant has finally not fulfilled its threat, since they released Black Widow on Blu-ray, for example. But the future of 4K Blu-ray players hung by a thread.

Collectors Come To The Rescue, But It’s Not Enough

One of the assets that this sector has left are collectors. Many of us want to have that saga that has marked us in physical format, mainly to guarantee that we always have it at hand. Any day it can disappear from the catalog of the on-demand content platform on duty. Something that buying the album is avoided.

And as we get, better bet on 4K resolution to enjoy the best image quality. But even so, there is not enough content in UHD format to make this investment worth so much. Although Lawrence of Arabia and other period films want to balance the scale.

The problem is that this market It has taken a back seat to being a tool for watching action movies with great visual effects and little else. But now they are beginning to become a very serious way to enjoy the best home theater.

More, since the CThe riterion Collection – the foremost provider of classic movies on video for 40 years – released its first three titles in 4K, one of which was Orson Welles’ Citizen Kane.. How can a black and white movie win so much by being remastered to 4K?

The secret is in the analog format of old films, which were recorded at a much higher resolution than current ones (8 or 10K against 2K), so the remastering process is much easier.

Our television expert, Javier Suárez, better known in the sector as Tocinillo, told me one day that one of the Blu-ray UHD movies that surprised him the most was Lawrence of Arabia, a movie that was shot in 1962. 60 years ago.

Resolution isn’t everything in 4K 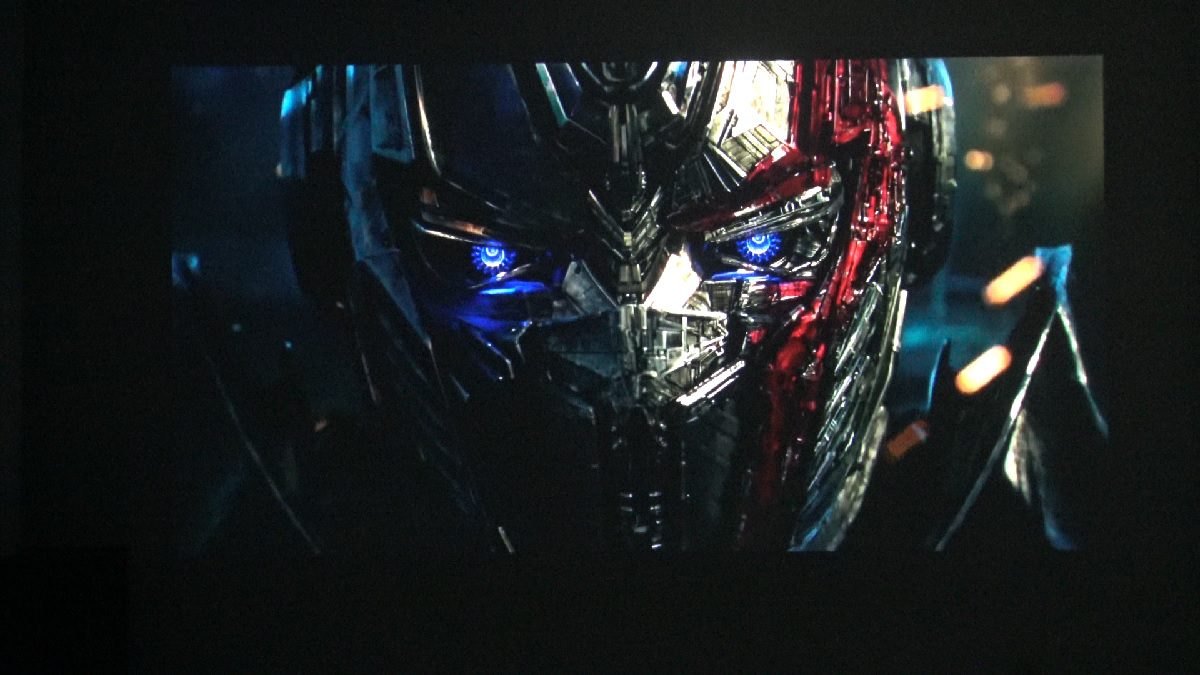 Although it may not seem like it, the resolution is the least important point in UHD. There are three technologies that are much more important: ldifferent types of HDR, WCG and color depth.

It may interest you: Differences between HDR10, HDR10 +, Dolby Vision and HLG

HDR, or high dynamic range, makes it possible to obtain much brighter whites and much deeper blacks. WCG (wide color gamut), is a wider color palette with much more intensity. Regarding the 10-bit color depth, it refers to the number of colors and shades in that palette. To give you the idea, a high-resolution TV with 8-bit color depth offers 16.7 million colors, while a 4K model with WCG and 10-bit color depth is capable of displaying 1 billion colors, so the difference is noticeable .

Each of these four technologies -4K, HDR, WCG and 10-bit color depth- reinforces the others. WCG allows for a wider range of colors, 10-bit color depth provides the additional colors, HDR extends the range of light and dark within that range, and 4K scanning allows you to see all of this with clarity and detail. which almost correspond to those of the original film.

Y that’s why fast-action movies and bright colors look extremely good on 4K players. So how can a movie like Lawrence of Arabia or Citizen Kane look so good in UHD? The secret is in the format in which they are recorded, as we have indicated before.

For example, In Citizen Kane, we see everything in much more detail, in addition to the fact that WCG and HDR are responsible for offering a range of gray between black and white that falls in love at first sight. For this reason, industry experts say that 70% of films offered in 4K have no reason to exist since camera negatives do not even have the information in 4K, but in 2K.

And just It is the reason why large format films, which have been shot in 70mm, achieve the best results when remastered at 4K. For example, My Fair Lady, Vertigo and Lawrence of Arabia have been recorded in this format and are a visual delight. Not to mention other 35mm period films like Suspiria (the 1977 version).

And is thatAlthough 4K is usually much better than Blu-ray, if you do not have suitable material to remaster it, you will not take advantage of it. Not to mention that you always have to calibrate your 4K TV (especially the high-end models) to notice a greater difference.

What’s more, Although it is true that there are dozens of platforms that offer content in 4K, such as Netflix, HBO Max, Amazon Prime Video or Disney +, the quality is not even close to what a UHD Blu-ray player achieves. Yes, streaming in 4K is enough for any non-expert user, but if you are a lover of the audiovisual sector, and have invested good money in a television in conditions and a sound system that lives up to expectations, you are bound to have a 4K Blu-ray player. 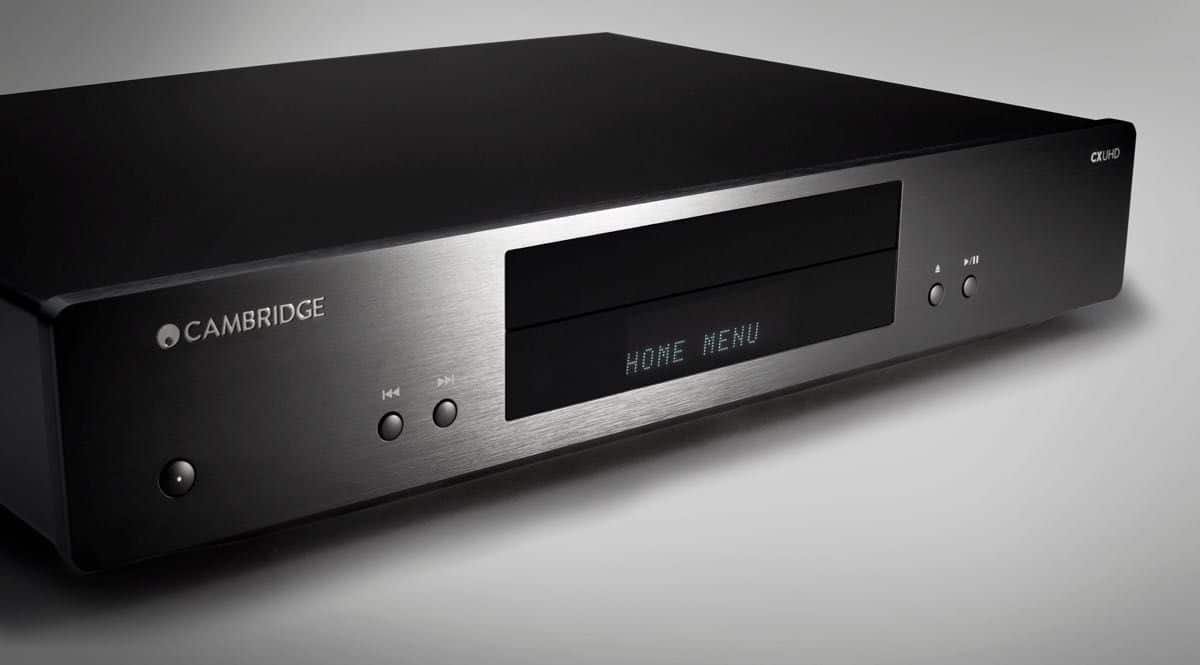 The statistics are not exactly good, since last year 4K disc sales fell by 20%. Blu-ray Disc and DVD sales fell even more, 33 and 23 percent, respectively, so the picture is not the best. And to make matters worse, 4K discs account for just 4 percent of total sales, Blu-ray discs 22 percent, and vintage DVDs 74 percent. But there is still light at the end of the tunnel.

To startar, DVD discs are still available in supermarkets and other retail chains, while Blu-ray discs are not so easy to find at a gas station, for example. 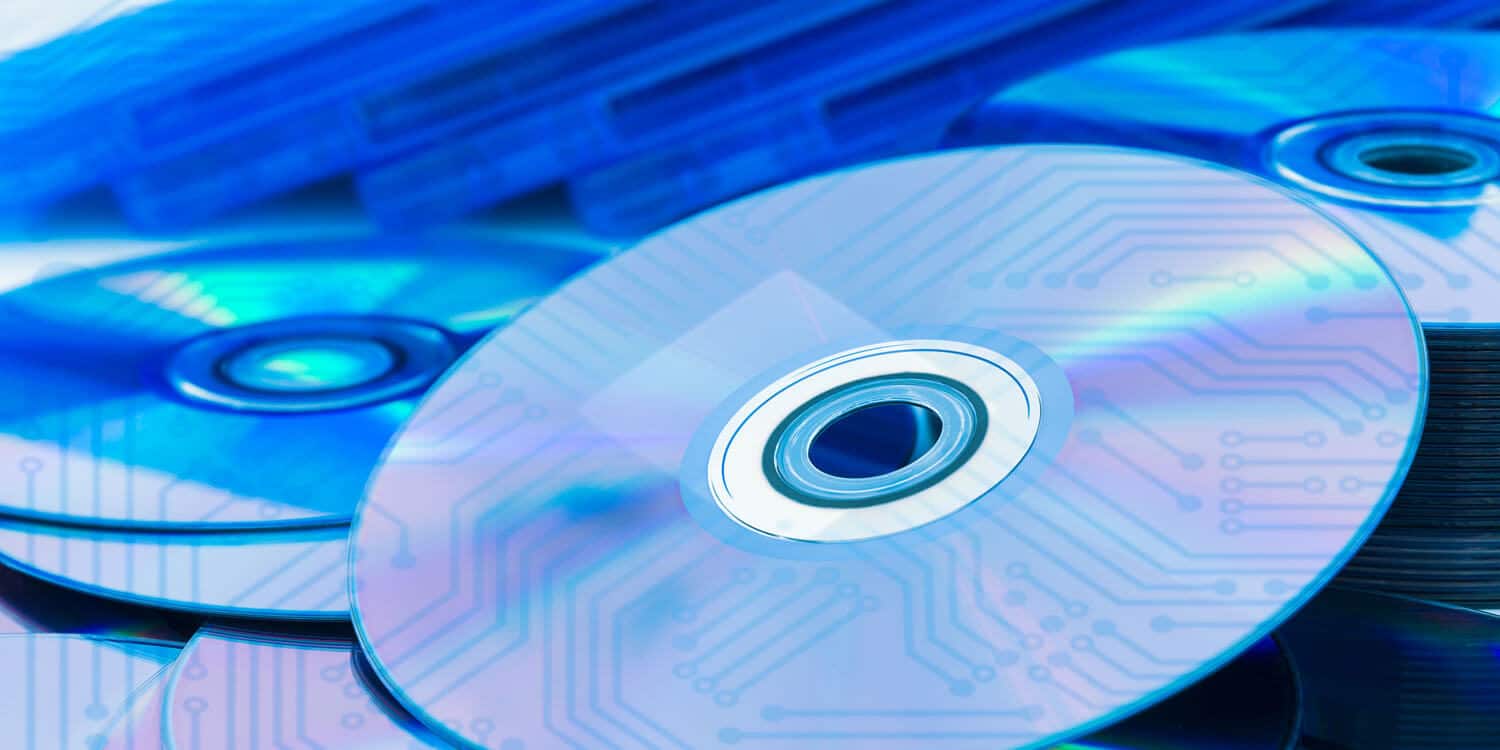 What’s more, In the last quarter of 2021, 4K Blu-ray sales increased by 12% thanks to some launches such as Black Widow that catapulted their sales. This makes it clear to us that the content is vital so that the UHD format does not sink. And all the vintage films shot in 70 or 35 mm are intended to be the spur so that this industry does not disappear.

On the one hand we have Criterion Collection, one of the US film companies for the distribution of home videos with the greatest weight in the sector, and in whose catalog we already find pearls such as Citizen Gane, Mulholland Drive or The Red Circle.

In addition, we not only have Criterion as the protagonist of the sector. For example, Columbia and Universal prepare to launch Dune, The Wolf of Wall Street, Paths of Glory, Ghostbusters, Mad Max and the Godfather trilogy.

It is a fact that 4K UHD discs will be a product for movie lovers, or image lovers, but vintage films can give the necessary boost to an industry that urgently needs a new crush on the public. And if not, there will always be collectors who want their favorite movies and series in physical format.

Before the sales, AliExpress smashes the price of smartphones

Trump-style on the US-Mexico border: Poland will build an anti-immigrant wall on the border with Belarus