The Health Insurance site and some LCL bank accounts victims of hacking, it’s time to say goodbye to Android Auto, news of Nothing Phone 1, this is the recap ‘of the week.

While Crédit Lyonnais and Assurance Maladie are victims of a massive hack, users had to say goodbye to the Android Auto application which closed its doors on Wednesday June 22. This week, the youtuber MKBHD shared a video to reveal the LED system present on the back of the long-awaited Nothing Phone 1. Finally, we learned in recent days that Samsung would have more and more difficulty selling the stocks of its smartphones.

LCL victim of a massive cyberattack

In recent months, LCL customers have been victims of a cyberattack and have had sums ranging from 1,000 to 30,000 euros cut from their account. A total of 300,000 euros would have disappeared from bank accounts, and would have been transferred to accounts in Eastern Europe. While Crédit Lyonnais believes that customers have been victims of a phishing campaign, the LCL application could also be involved according to our colleagues from ZATAZ, who have identified numerous security flaws there. 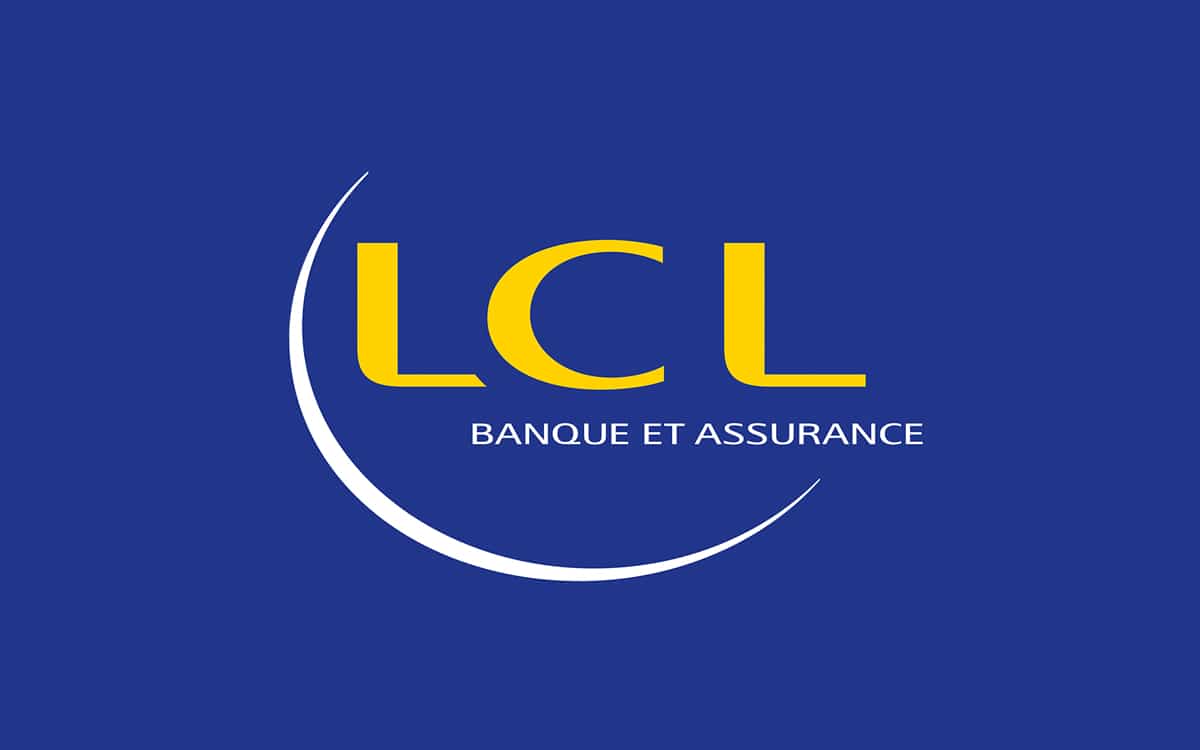 The Android Auto app is gone for good

It was Wednesday June 22 that the Android Auto application officially closed its doors. Users were previously warned with a message asking them to switch to the Driving mode of the Google Assistant and are now unable to access the app. From now on, you will have to get used to the Car mode of Google Assistant, which unfortunately is not yet accessible everywhere.

This is a report from The Elec which reveals that Samsung is currently having difficulty selling its smartphone stocks. While the Galaxy A were among the best-selling phones in the world, they no longer seem to interest consumers who are increasingly turning to other brands such as Poco, Redmi or Xiaomi. The report estimates that the manufacturer would end up with around 50 million unsold units on its hands.

Read: Samsung is no longer dreaming and finds itself with 50 million smartphones on its hands 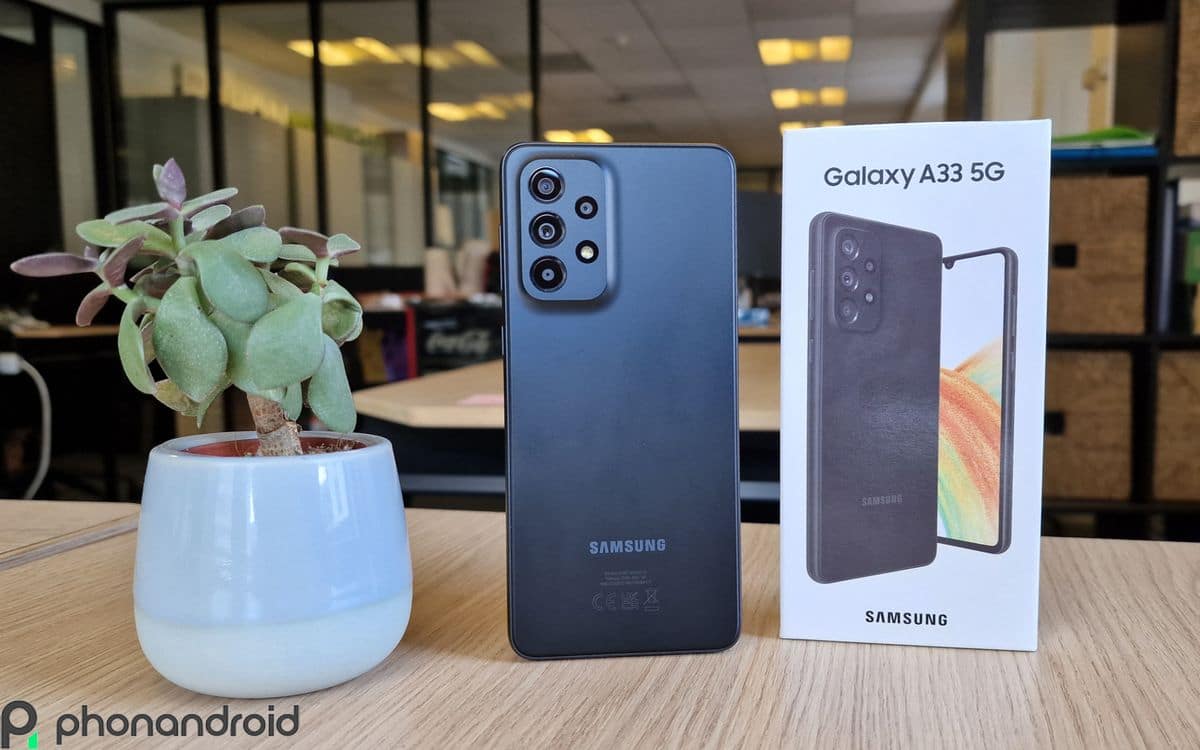 If we still have to wait until July 12 for the official launch of the Nothing Phone 1, we already know that it will be equipped with an LED system on the back. The youtuber MKBHD had the opportunity to take the first transparent smartphone in hand and lifts the veil on the LED strips, dubbed “glyph interface” by Nothing, which will serve as “filling light for the cameras“, will make the phone shine by synchronizing with ringtones, and will act as a progress bar for recharging.

Read: Nothing Phone 1: the first grip reveals everything about the LED system

Our colleagues from Zataz have revealed that they have discovered that the Health Insurance site is once again the victim of mass hacking. According to the investigation, the hacker, thanks to a phishing campaign, collects identifiers and recovers passwords to then put them on sale on hacker forums. The selling price is not very high since it is around 5700 euros. We advise you to change your password and to remain cautious while waiting for the Ameli site to strengthen the security of its platform.

Read: Ameli: the Health Insurance site was hacked, the data of a million French people for sale 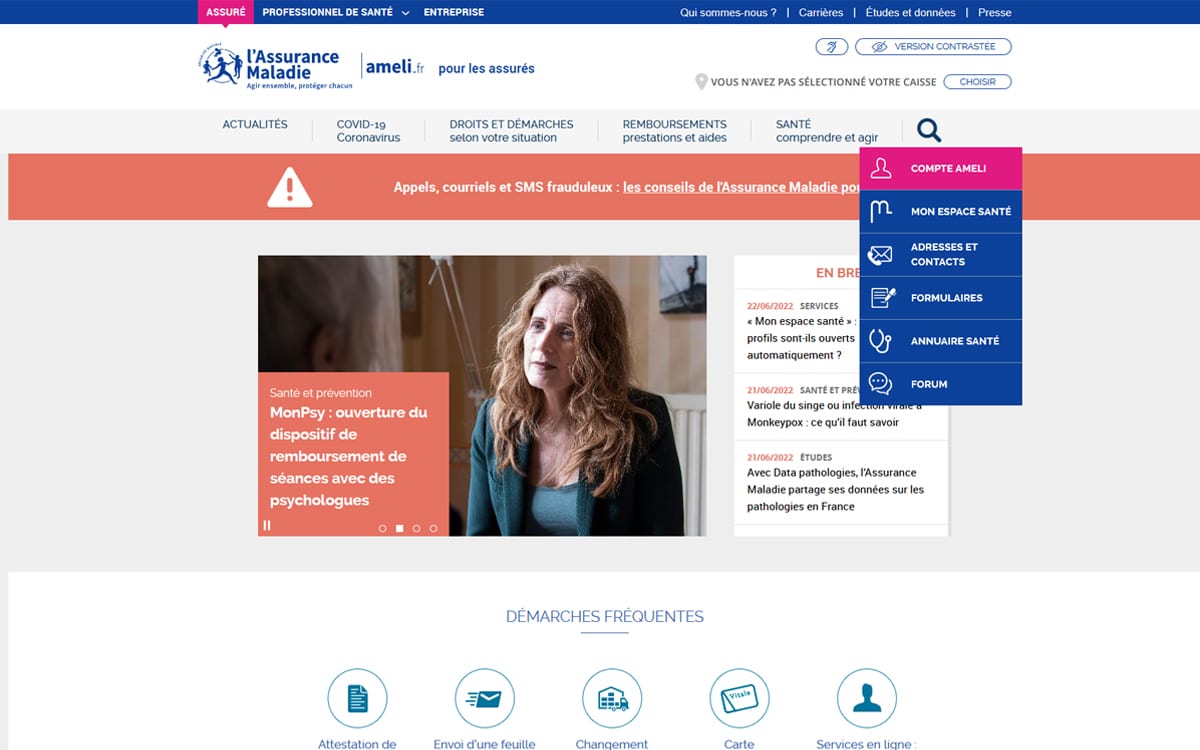 With its noble and resistant materials, its excellent autonomy and its fluid navigation, the Watch GT 3 Pro should appeal to more than one sportsman. In addition to an assistant that sometimes doesn’t understand everything, unsupported emojis and Harmony OS that seems to be struggling to evolve, we love the customization functions and the monitoring of sport and health. Huawei strikes hard with this connected watch with a luxurious and solid design.

BMW competes with Tesla with the BMW I4 EDRIVE40

During our test of the BMW I4, we were immediately seduced by this electric sports coupe. We were won over by its style, its performance, its reasonable consumption and its handling on the road. We regret that the options are too expensive and the absence of a real planner, but we like the BMW iDrive with the BMW Curved Display screens.

Read: BMW i4 eDrive40 test: a serious rival for the Tesla Model 3

We tested the new PlayStation Plus for you

With its fair price, its large catalog of games and its well-stocked PS3 toy library, the PlayStation Plus Extra subscription has largely convinced us. Sony offers a technically impeccable service here, both in terms of streaming, emulation and the interface. On the other hand, the Premium subscription left us more skeptical. Indeed, the price of 17 euros is not justified, in particular because of its library of PS1, PS2 and PSP games which lacks big hits and its trial versions are not very useful.

Read: New PlayStation Plus: we tested the new formula, here are our first impressions

Poco F3: Xiaomi’s smartphone is at a very good price during a flash sale

Equipment, safety, repairs: how much does it cost to drive an electric bicycle?