The filter or the filter chi11eddog has published through his Twitter account the possible prices, release date and maximum frequencies at which the processors would work Ryzen 7900, Ryzen 7700 and Ryzen 7600 from AMD. For those who are lost, we are referring to the non-X models, since the X began to see the light two months ago with sales results that are not leaving the company satisfied, despite the fact that they are still very worthy rivals for Intel in terms of power.

According to chi11eddog, Ryzen 7900, Ryzen 7700 and Ryzen 7600 processors will be released in the first quarter of 2023. On top of that, the maximum working speeds will be 5.4, ​​5.3, and 5.1 gigahertz respectively and prices of $429, $329, and $229 in the same order. It is already known that in the Eurozone you have to add taxes and take into account the current weakness of the euro against the US dollar, so prices in Spain aim to be much higher if everything follows the path of logic. Another detail leaked by chi11eddog is that all three models will run at 65 watts.

The AMD Ryzen 7900 aims to have 12 cores and, as we have already said, it would work at a maximum frequency of 5.4GHz, which would be 200 less than its X variant. The price, for its part, would be 120 dollars less, so one can make an estimate of what It could be worth in euros seeing that the X variant is being marketed at our borders.

For his part, the A.MD Ryzen 7700 would have eight cores physical data and an alleged maximum working speed of 5.3GHz. Compared to its X variant, it will have just 100MHz less and would be $70 cheaper.

And to finish with the three future models, who knows what characteristics they will have when they are presented, the AMD Ryzen 7600 would have six cores physical and compared to its X variant it would be 200MHz slower and would cost $70 less.

AMD is expected to present all three processor models at CES 2023 to be held in the US city of Las Vegas. Apart from showing the products, the red giant is going to have to maneuver a lot to improve Ryzen 7000 sales that, at least for now, are still quite poor. 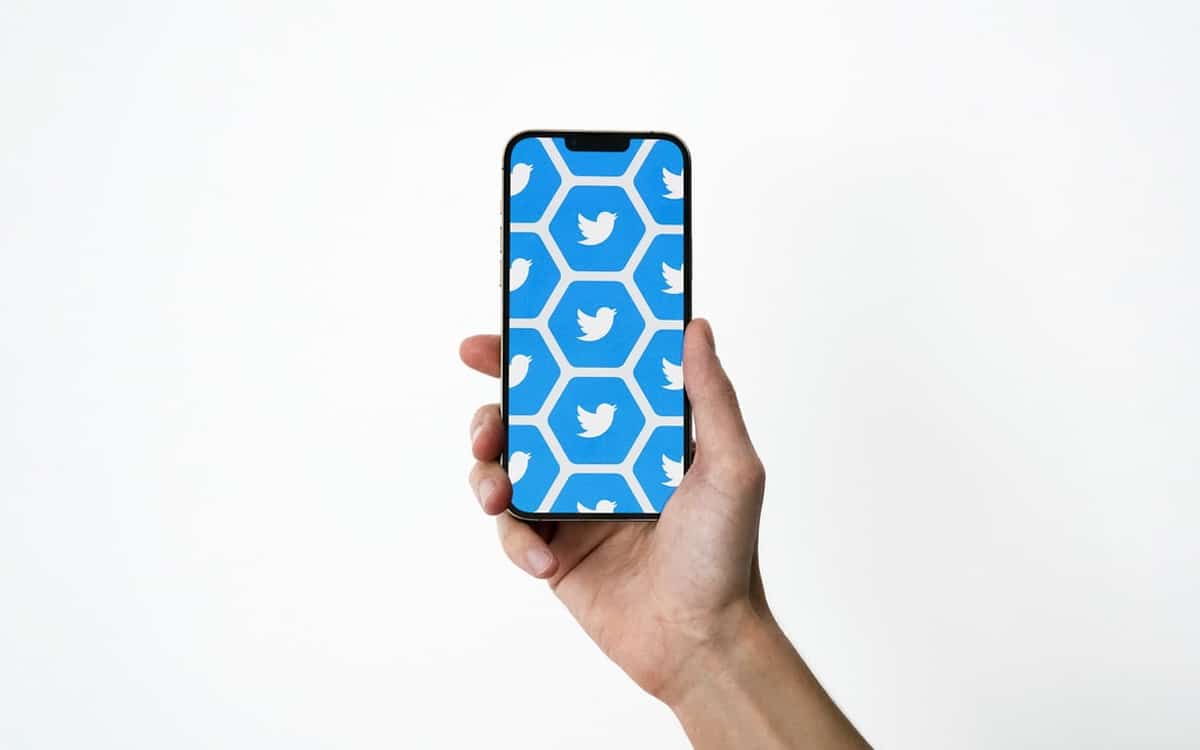 Elon Musk has already raised the money to buy Twitter 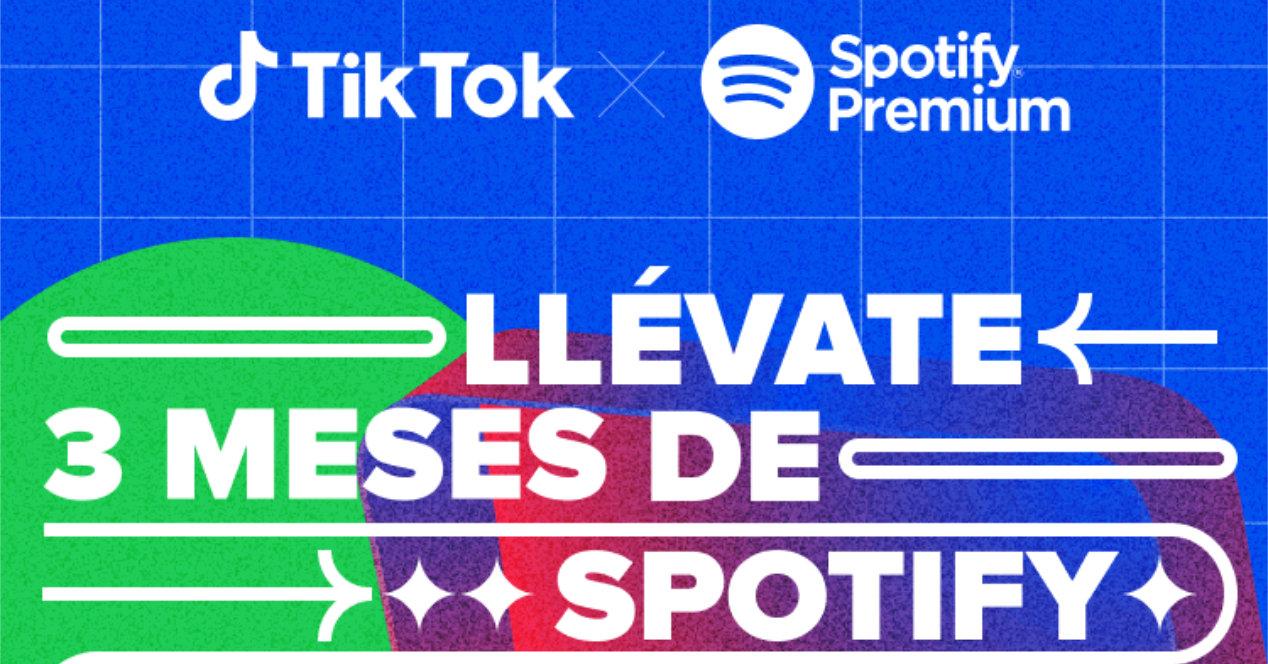 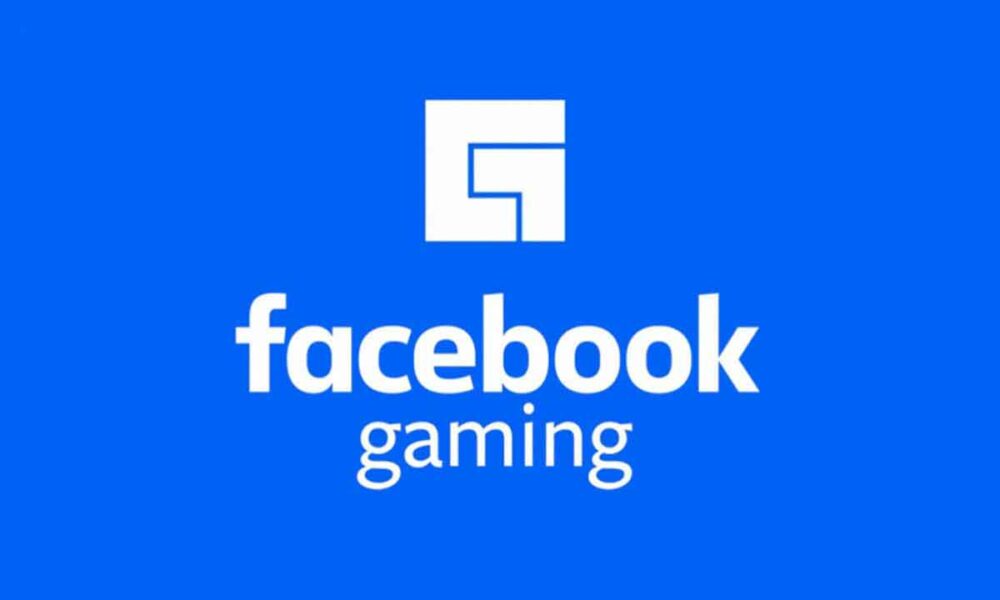 iPhone 14 Pro: the performance of the Apple A16 chip atomizes the competition