With the starter pack LEGO Adventures of Luigi, coming in August, it will be possible to live an interactive experience for 2 players, thanks to the connection with the sets LEGO Super Mario and new upcoming sets.

The game experience and the fun will multiply by two, with challenges to the last coin and clashes with the toughest villains in the Super Mario universe.

Mario and Luigi together again in the LEGO Super Mario universe

The Lego Group has announced a new unique gaming experience: for the first time, children and fans will have the opportunity to connect Lego Mario and Lego Luigi, experiencing brand new adventures for 2 players in the universe of LEGO Super Mario. This innovative and exciting multiplayer feature will encourage even more fun sharing, allowing two players to enjoy the LEGO Super Mario universe simultaneously for new brick-built adventures.

Once connected via Bluetooth, it will be possible to experience emotions multiplied by 2 with LEGO Mario is LEGO Luigi (or any combination of the two figures). Children and enthusiasts can play as a real team, collecting extra digital coins, doing actions at the same time such as walking, spinning and jumping or working together to defeat enemies.

The new multiplayer feature was shown through a video posted on the YouTube channel of the LEGO group, in collaboration with Nintendo.

“For us it is about encouraging continuous creative development and extending the fun time. With this announcement we don’t just want to bring LEGO Super Mario to a new interactive world, but to expand the play experience with lots of new sets and characters that fans around the world will love.”Said Simon Kent, Creative Lead, LEGO Super Mario.

The long-awaited Adventures of Luigi Starter Pack, currently on pre-order at THIS ADDRESS, is the latest expansion to the LEGO Super Mario product line – the result of a unique partnership with Nintendo, which introduced a whole new way to play with LEGO bricks.

In addition to unveiling the 2-player Bluetooth mode, the LEGO Group has made available for pre-order the new expansion set called “Bowser’s Flying Sailing Ship”, which we can find at THIS ADDRESS, arriving on August 1st and giving fans the chance to build an exciting new level of play by taking on the infamous flying ship. Fans will be able to fight against Kamek, a Goomba and a Rocky Key, finally against the ship itself, which can change from “flight” to “rout” mode.

The universe of LEGO Super Mario is expanding more and more, thanks to expansion kits, additional characters and totally new levels of play, to increase the fun and interactivity of this innovative LEGO line. 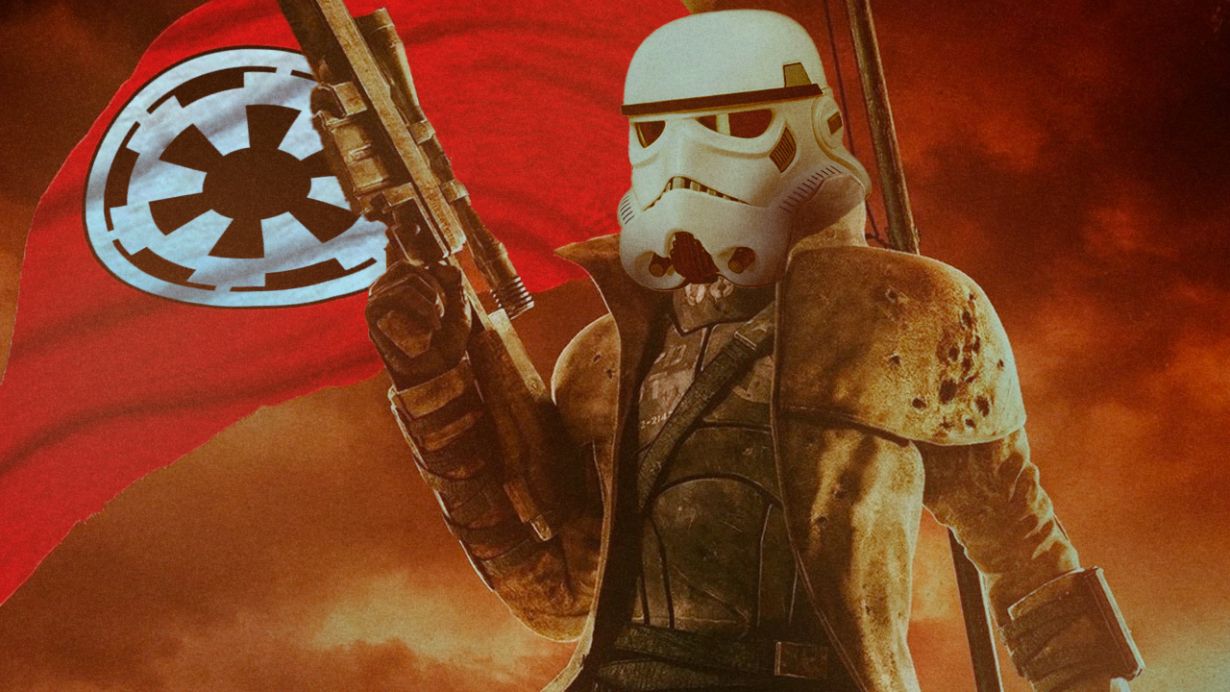 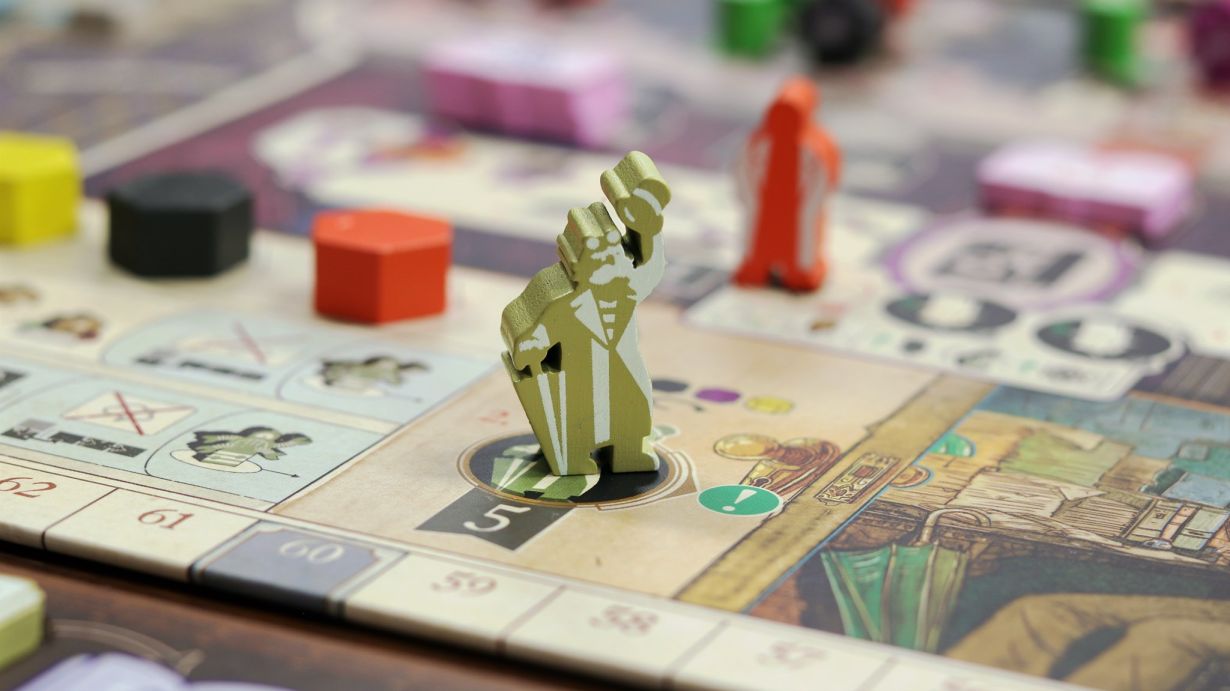 Weather Machine, the new board game from Vital Lacerda is on Kickstarter 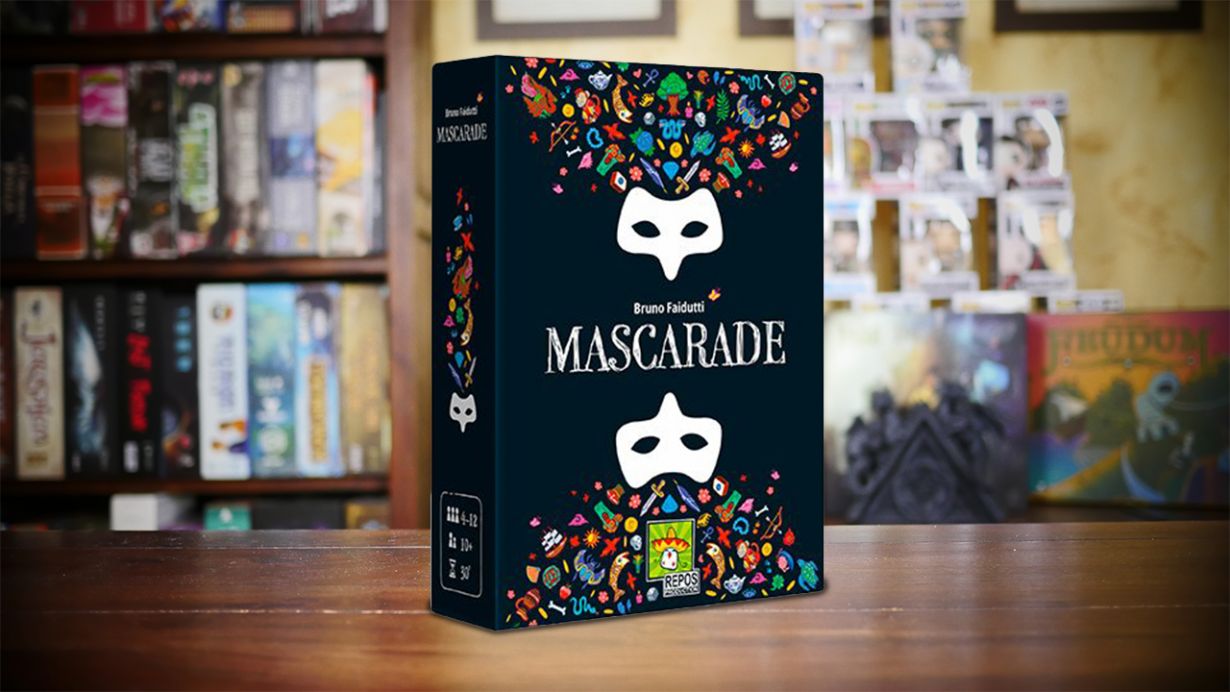 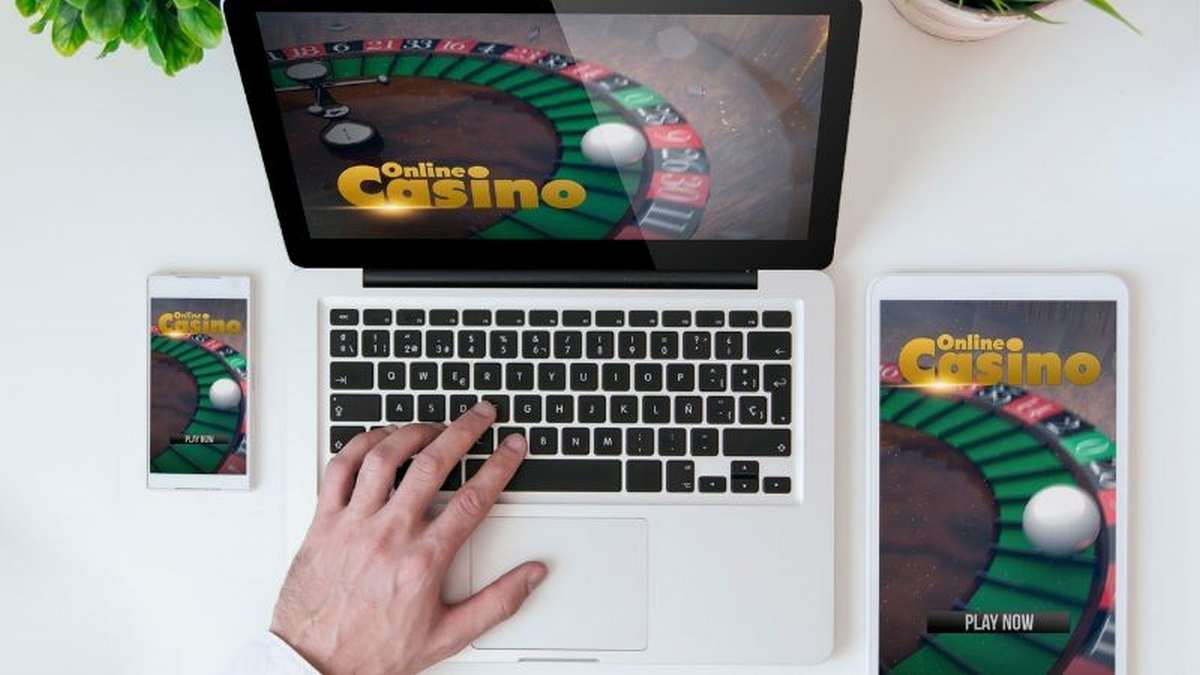