It is hard to argue with the fact that one of the most screaming things about technology is transparent OLED screens, as well as various TVs, monitors and even smartphones based on them. This fact is well understood by LG Display, which just yesterday officially presented its latest concepts and prototypes, which will be fully presented at the upcoming CES 2022. And as the authoritative publication The Verge reports, absolutely all concepts were created directly by LG Display.

This, if you are not aware, is an independent subsidiary of LG Electronics, not the corporation itself. In any case, it’s important to note that all of the new 55-inch OLED panel concepts at 1920x1080p have a transparency rate of 40 percent. The company managed to achieve this result by using an 8th generation manufacturing process, according to its own words. The most attractive model is the so-called “OLED shelf”, which consists of two 55-inch transparent OLED displays installed one above the other and hidden by the shelf. The idea behind this design is to enable users to display illustrations, videos and other content on one screen and, for example, descriptions, subtitles, comments below. 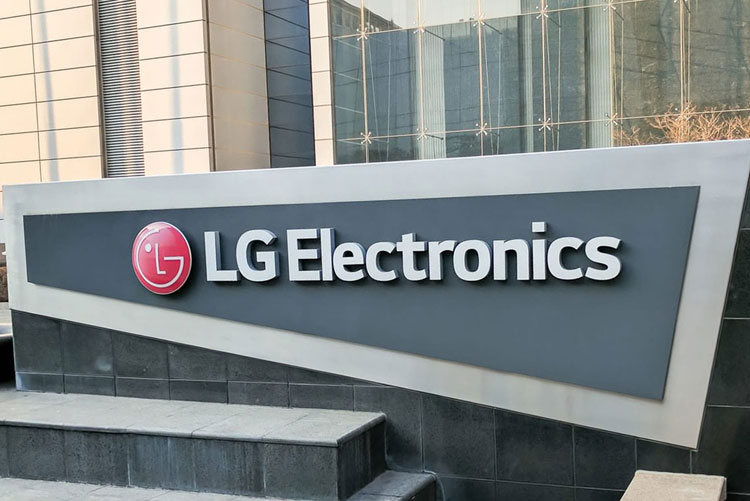 And yes, the device also has a sheet of opaque material, which in turn can roll down like a shadow. It is intended, as you might guess, to make the display look much more like a standard opaque OLED screen. And yes, it will be especially appropriate and useful in cases where the room will be flooded with light. At the same time, if the screens are turned off and the opaque material is minimized, you will be able to see objects behind the screen like real paintings. That is why it makes a lot of sense to place this translucent TV not near the walls, as almost everyone does, but in the middle of the room. 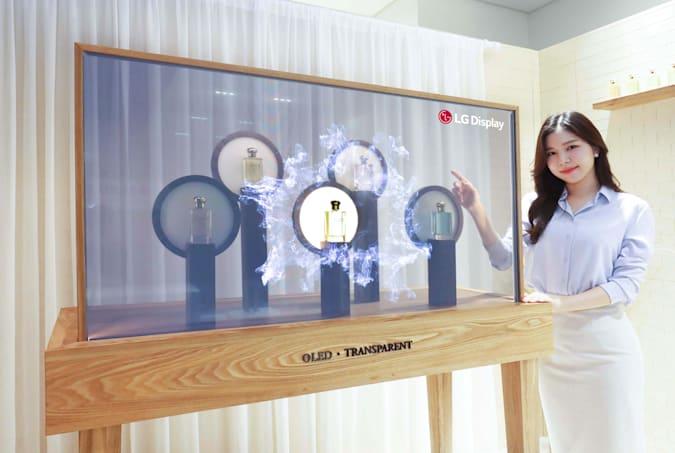 Well, if we talk about the rest of the displays, then they are more intended for the implementation of unusual ideas for signage, and with a great degree of probability they will be supplied only to commercial customers. By the way, one of the newly introduced OLED products, namely a shopping management showcase, can be placed in front of physical products, thereby adding graphics or effects such as smoke, for example, for the sake of creating diarms. So if the aforementioned translucent TV does not go on sale, then we will not lose much. But already the loss of advertising translucent OLED displays will be a really significant loss, without which many conceptual ideas for the presentation of certain products cannot be realized.

do you have to have seen Loki to understand the film?