Apple released a few hours ago the second beta version of macOS 12 Monterey for developers. In this new version launched by Apple through the developer center that correct some problems detected in the previous version, there are no notable new features in terms of functionalities, but it is important to update to correct the errors detected.

How to install the macOS Monterey developer beta

The novelties in macOS 12 Monterey are quite a lot compared to Big Sur and some of them we can even say that they are totally new, such as: Universal Control, FaceTime SharePlay, new Focus mode, Shortcuts app, Live Text, the new Safari with tabs and different design, etc.

Of course we are quite satisfied with the changes implemented in this new version of macOS presented last June and it is that quite a few new features have been added or rather precise and necessary tinkering has been done on an operating system that is quite stable per se. Logically, this new beta version of macOS 12 is compatible with all devices that have the new M1 chip and previous models that support macOS Big Sur so you will not have problems installing it on your Mac.

The beta versions for developers are undoubtedly very important to solve the problems detected in previous versions. We can say that these beta versions are the key for the operating system to come out without many errors at the time of being made public. As always we do not recommend installing these beta versions on our main computer since it may be incompatible with some tools or applications that we use today, it may have a bug or the like. 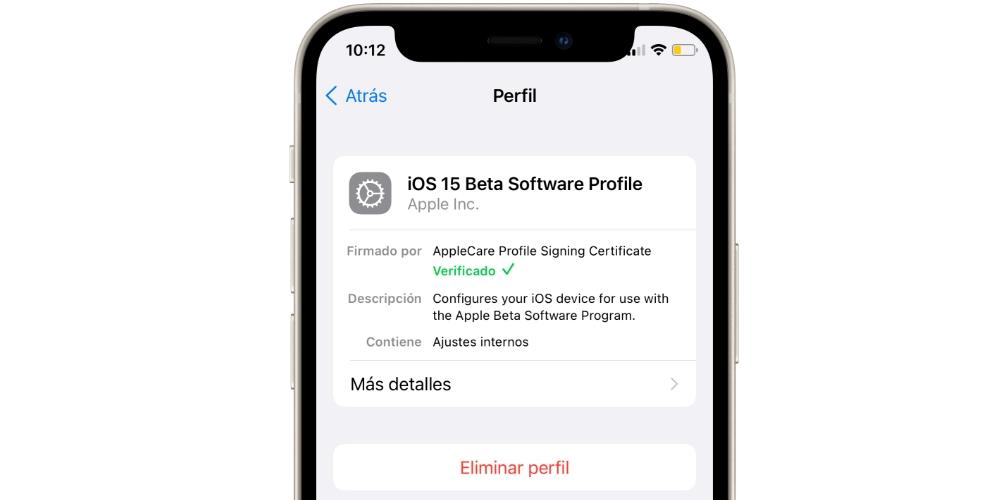 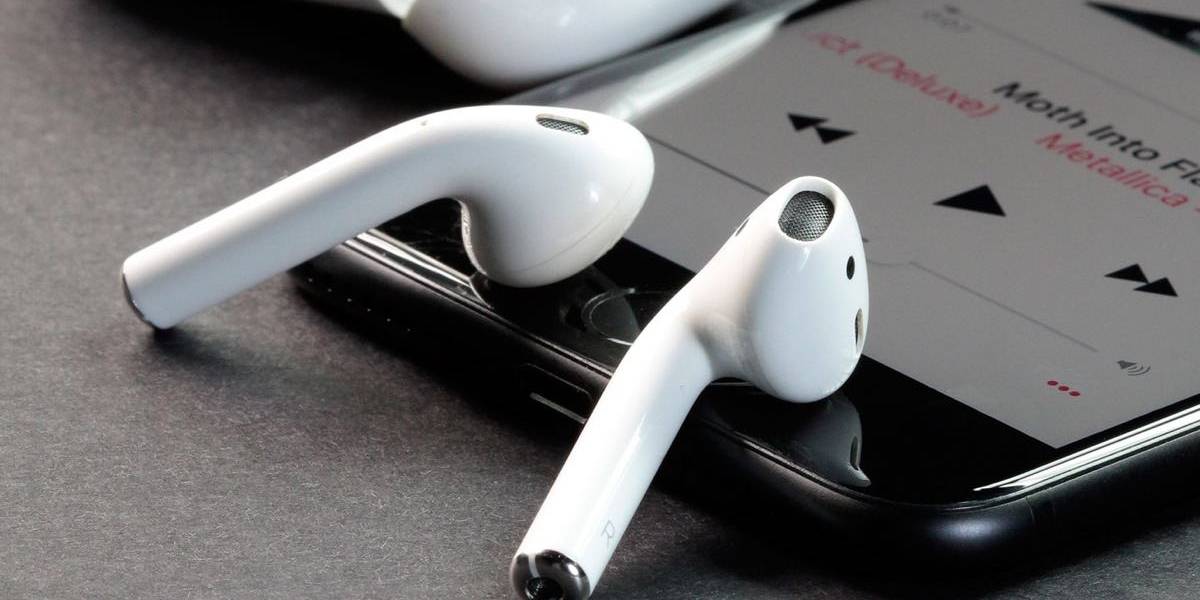