After the success of Mini Metro, the boys of Dinosaur Polo Club are back with an intriguing new city building and traffic management puzzle game: Mini Motorways! And if the name is new to you, it is because, in reality, it is a title that has already been available on Apple Arcade for some time, and has only recently landed on PC through Steam (here you can find the official page of the game).

As we will find out in the review today, even in Mini Motorways we will be called to manage the urban development of cities such as Los Angeles, Tokyo, Dubai (and many others), planning this time not the subway lines, but the main roads that will connect chaotic residential areas to shopping centers; which, as we well know, are now sprouting like mushrooms everywhere.

The premise is quite simple. At Mini Motorways we will have to plan and implement a constantly growing road network, which connects our inhabitants to shopping centers which, over time, will become bigger and bigger and therefore attract more cars.

Each session will start with a house or two and, not far away, a shopping center. Our task will be to connect the houses to the mall of the respective color. When the malls start accumulating tokens, commuters will leave the house in their toy car (yes, a nice little toy car) driving to the mall and picking up the token to bring it home. The more tokens we collect, the higher the score.

It goes without saying that, in a short time, the well-organized road network of the first minutes will soon turn into a chaotic and colorful expanse of asphalt in which traffic jams will become our nightmare, while we will be accompanied by a background of horns that will remind us that defeat it is getting closer and closer. This will in fact be instantaneous as soon as a token is left uncollected for too long in a shopping center, perhaps because the car in charge of retrieving it is stuck in traffic or stuck in some too distant intersection.

Thankfully, Mini Motorways does a fantastic job of keeping everything clear and legible on our screen, and even as neighborhoods get more complex, we will always be able to figure out where we are wrong (if our mistakes were to be made).

In fact, different tools will be made available to us which, every week of play (a few minutes in-game), together with 20 new pieces of road will be offered to us as a choice between two possible random options.

A highway, for example, will allow us to “bypass” all the roads built up to that moment, providing quick and direct access to a shopping center from a neighborhood (often the houses of a certain color appear close to each other).

Or we could find ourselves choosing between a bridge and a tunnel, essential for crossing rivers and mountains, or roundabouts and traffic lights that will help us regulate traffic. 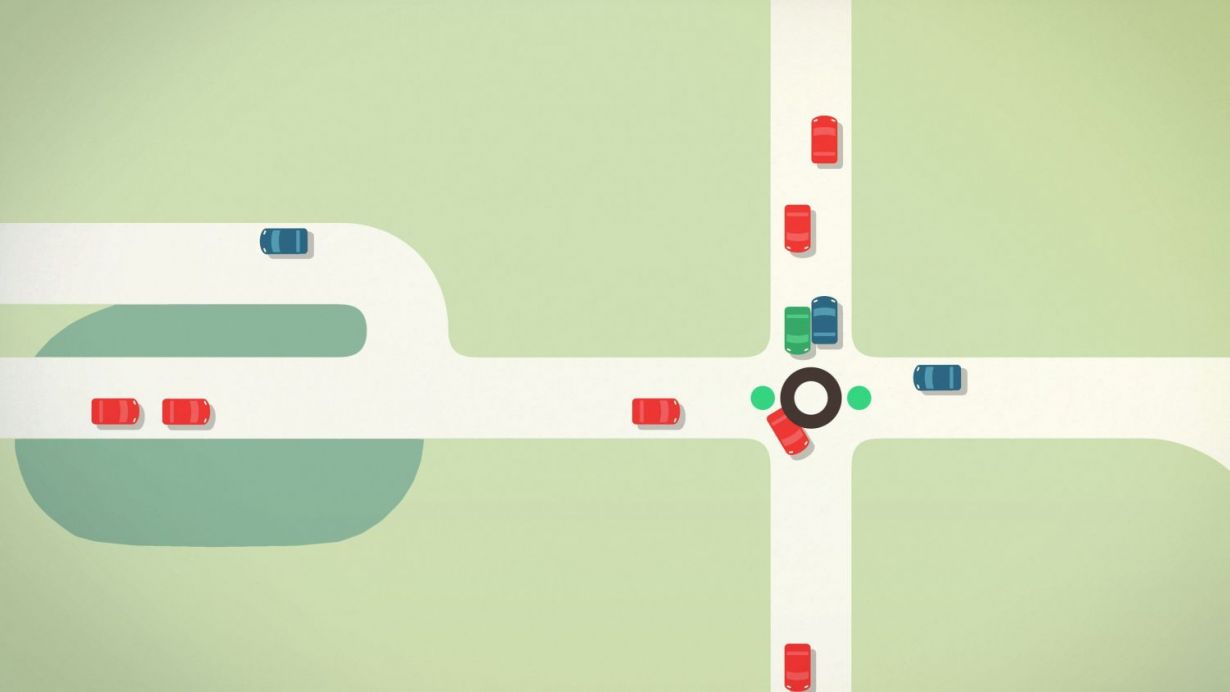 These resources will always be provided randomly, week after week, so we will have to try to carefully plan our choices, so as not to risk perhaps not being able to reach the shopping center that has sprung up (always randomly) on an island because we ran out of bridges.

Learning how to get around mountain ranges or when to cross them with a tunnel will, for example, be essential to beat the daily and weekly challenges proposed by Mini Motorways; that will allow us to add our name to a global ranking but that, at the same time, we will be able to complete only once per challenge.

Since when does traffic mean relaxation?

The truth, however, is that Mini Motorways has turned out to be a simply fantastic Zen experience, which makes up for even some small problems mainly linked to the frustration of the sessions that “start badly”; either because of the wild spawn of some building in the first minute or the lack of an initial (fundamental) bridge in some maps.

You can check out Mini Morways on official Steam page. See you in traffic. 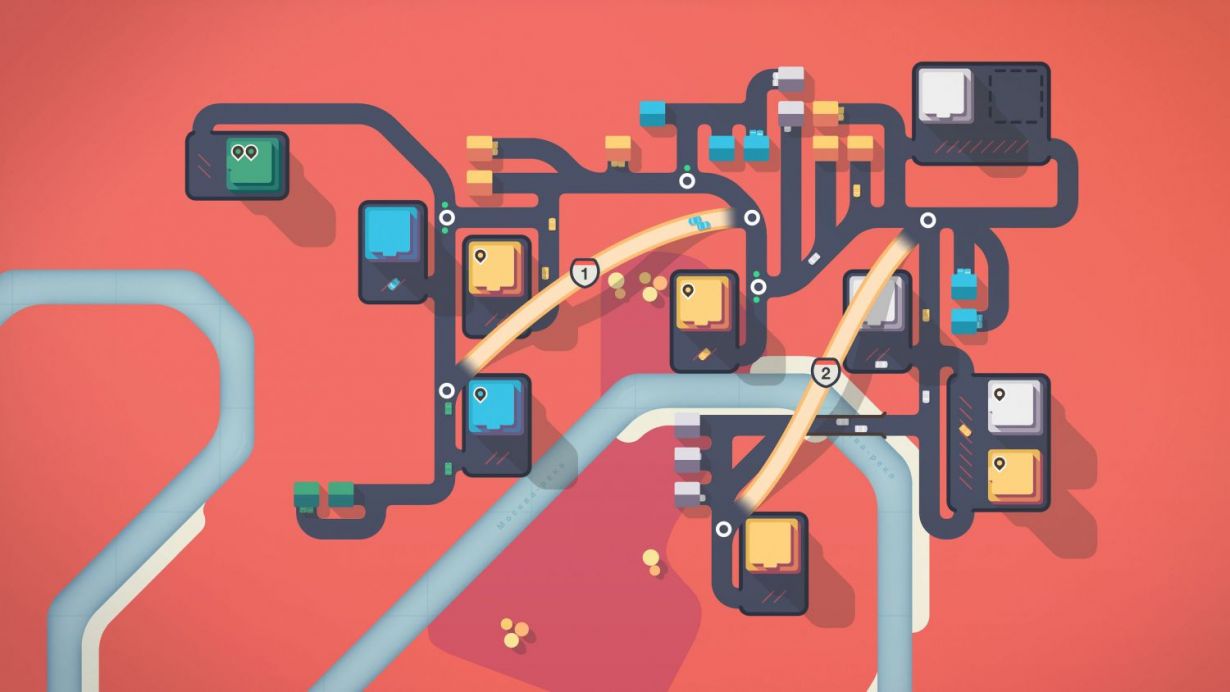 Managing the road network of the main cities of the world, with the sound of the horn and the chaotic traffic jams coming out of a motorway is … simply relax. Mini Motorways is a great management puzzle game, with a pinch of strategy.

Simple to learn, difficult to master

Initial spawn can sometimes be fatal (and frustrating)

Goblin Horde: the review of the party game in fantasy sauce! 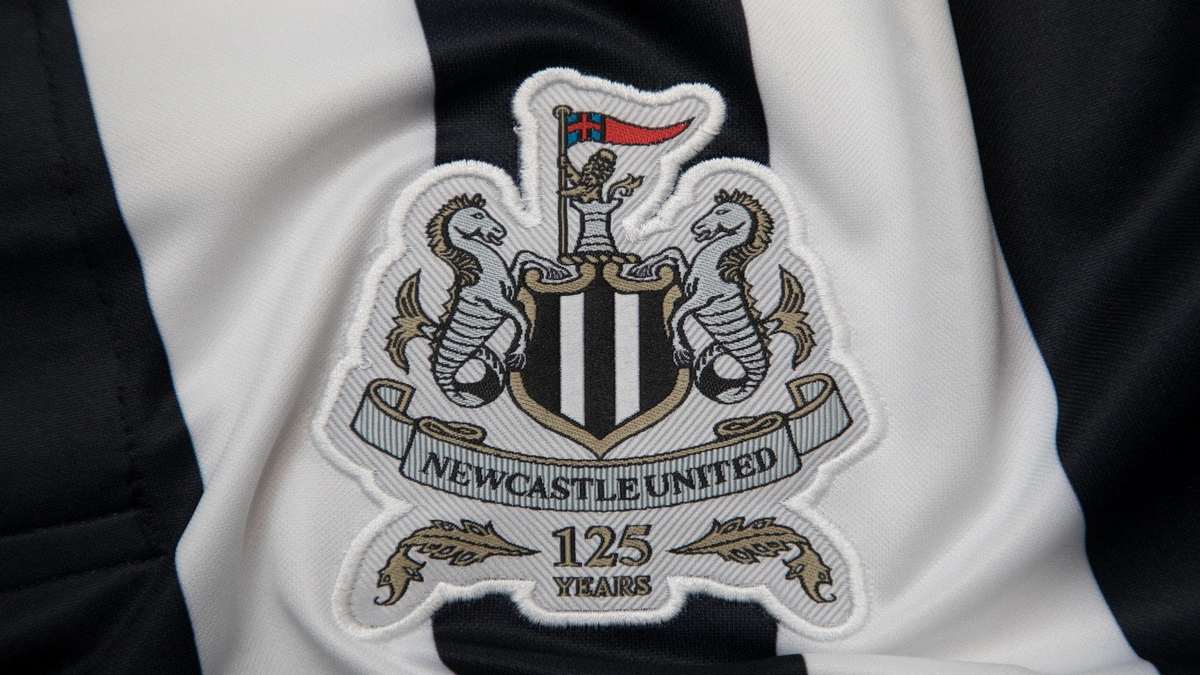 What is a realistic target for Newcastle United this season? 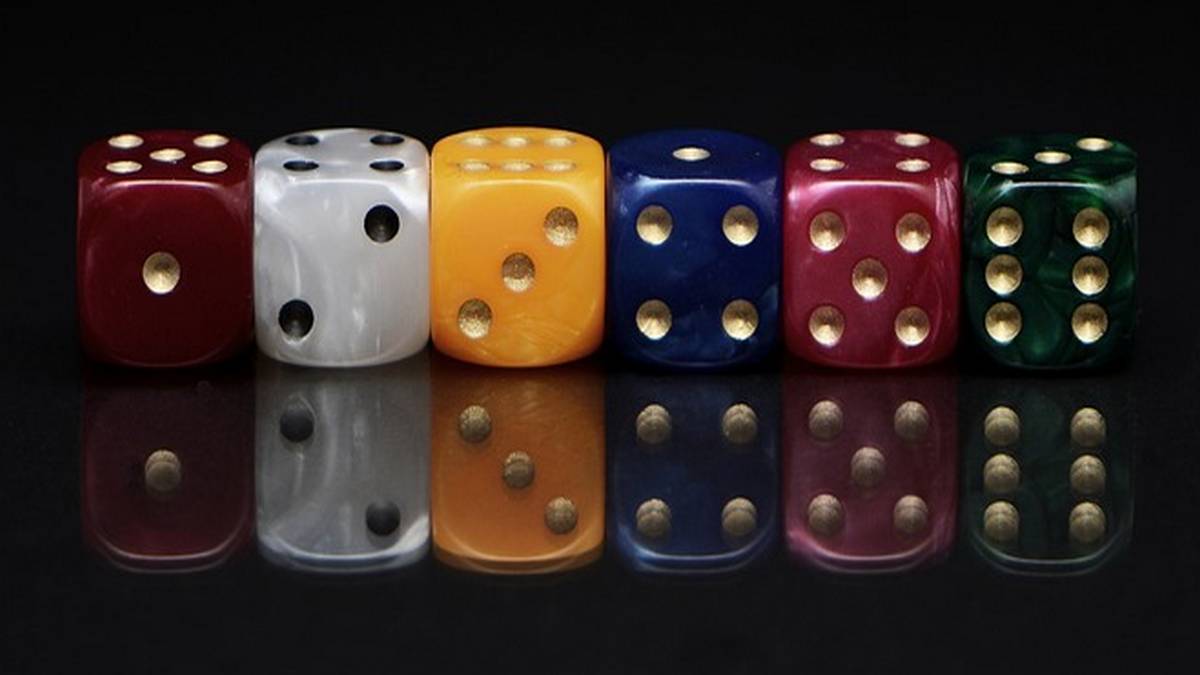 Why Online Casino Popularity Is Getting Increased Day by Day