Unlike Linux, Windows, Microsoft’s operating system is closed source. This means that nobody has access to the source code, and it is forbidden to modify the operating system, as well as distribute modified versions on the Internet, much less with pirated keys. Despite everything, there are many modified versions of this style that, if you are not careful, can break your computer. We are talking about systems like MiniOS or WinterOS that, unfortunately, have more and more echo on the net.

There are unscrupulous people who seize the intellectual property of other companies, like Microsoft, and decide create modified versions of Windows to distribute them over the network. And worst of all, they do it for profit. Not selling the product as such (since it has a KMSPico pirate key installed), but rather through referrals and advertising, both on the web and in other media such as YouTube.

We must bear in mind that the use of these systems is illegal. And not because it goes against Microsoft’s own terms of service, but also because of the dangers of trusting this type of hackers and cybercriminals, who distribute these modified versions of Windows over the network.

The dangers of modified Windows

We have already discussed the legal problems that we may face if we decide to use these systems. Especially if we use the computer for some kind of professional purpose or if we have a store, or a support service, and we install this system on the computers. But we must also take into account other much more serious problems that affect all users.

When a Windows is modified, the first thing we are going to have are problems with updates. Windows will detect that components are missing, or that some libraries have been modified, and will try to repair them. And, with each update, we will start to have more mix of versions, libraries and dependencies until, in the end, everything ends up exploding (at least, in logical terms).

Of course, a hacker who seizes the intellectual property of a company like Microsoft is not going to do it without profit. For this reason, many of these systems they hide malware used, for example, as a backdoor to remotely connect to the computer without permission, or to make them part of a botnet. Also, because it has been modified, the essential security features of Windows Defender, and the Windows Kernel, are not available.

What I can do?

The best way to avoid all these problems is to always install the original versions of Windows. Which we can download directly from the Microsoft website. In this way we will ensure that we always have an original Windows that will work perfectly and will receive its support and updates.

And if our computer is very old and cannot work well with this Windows, then the best alternative is either to buy a new PC, or to give it a second life thanks to a linux distro such as Ubuntu or Mint. In this way, we will not fall into the clutches of hackers who seek to trick users with poorly modified versions of Windows.

This year you are going to receive a lot more SPAM in your email, and it’s Twitter’s fault 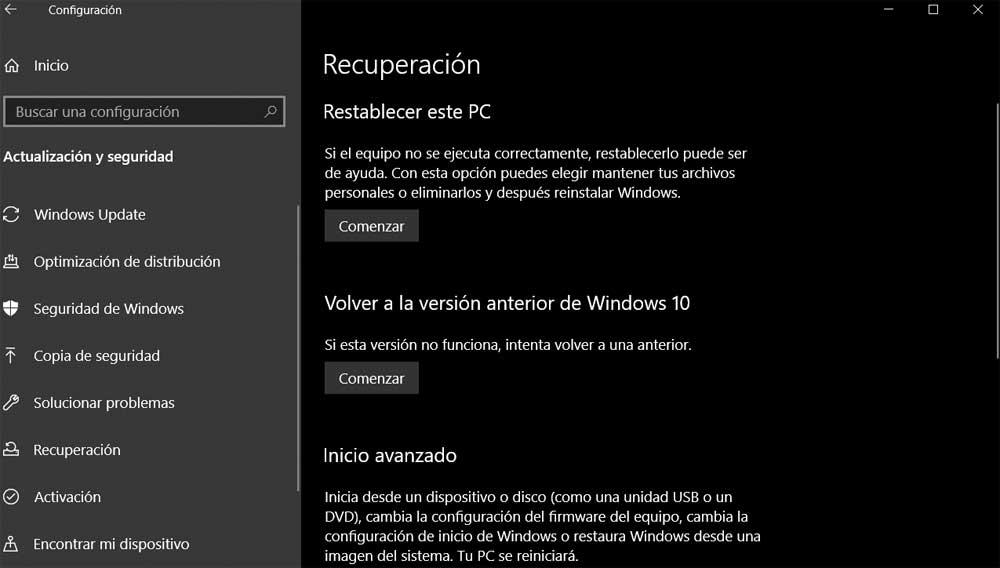 Download from the cloud or local reinstallation of Windows, which is better? A Linux in 10 megabytes? This is Tiny Core Linux