Windows 7 and Windows 8.1 will end their ordinary life cycle with the new year. As of 2023Therefore, both versions of the Microsoft operating system will stop receiving updates, with the risk that this entails. The official recommendation, of course, is to upgrade to Windows 10 or Windows 11.

However, as always happens, there will be millions of users who ignore the recommendations, or who directly do not find out, nor do they consider making the leap to new versions. As has also traditionally happened, it is the web browsers, one of the elements most susceptible to the security of the system due to its very nature, that move the tab to help in the work.

Thus, the ubiquitous Chrome has already been talked about and it will be with the launch of Chrome 110 on January 7, 2023, when Google’s browser says goodbye to Windows 7 and Windows 8.1. That is, it will still work, but you will no longer receive updates, so it catches up with the system. At Mozilla, meanwhile, they are considering the opposite.

As some of the Firefox developers are discussing, the possibility of maintaining browser support is on the table, among other issues, due to the economic crisis that we are beginning to suffer, due to the lack of components and because, in combination, they can make it difficult to renewal of hardware in many areas. An essential renewal in many cases to adapt to the technical requirements of Windows 10, but especially Windows 11.

In this regard it should be remembered that Windows 10 support will end in 2025, so a false update would only delay the greater evil. And in Mozilla they are considering two ways of acting, which are basically the only two possible: follow Chrome or do the opposite.

Specifically, the two strongest proposals of those raised are to withdraw support for Firefox in Windows 7 and Windows 8.1 next January, or extend it until june; And everything has its pros and cons.

However, users of Firefox on Windows 7 and Windows 8.1 would do well, if the first measure is applied and the browser is retired in January, to make the jump to Firefox ESR, the extended support version, one that is not as modern as the current version, but whose support is expected to go much further. 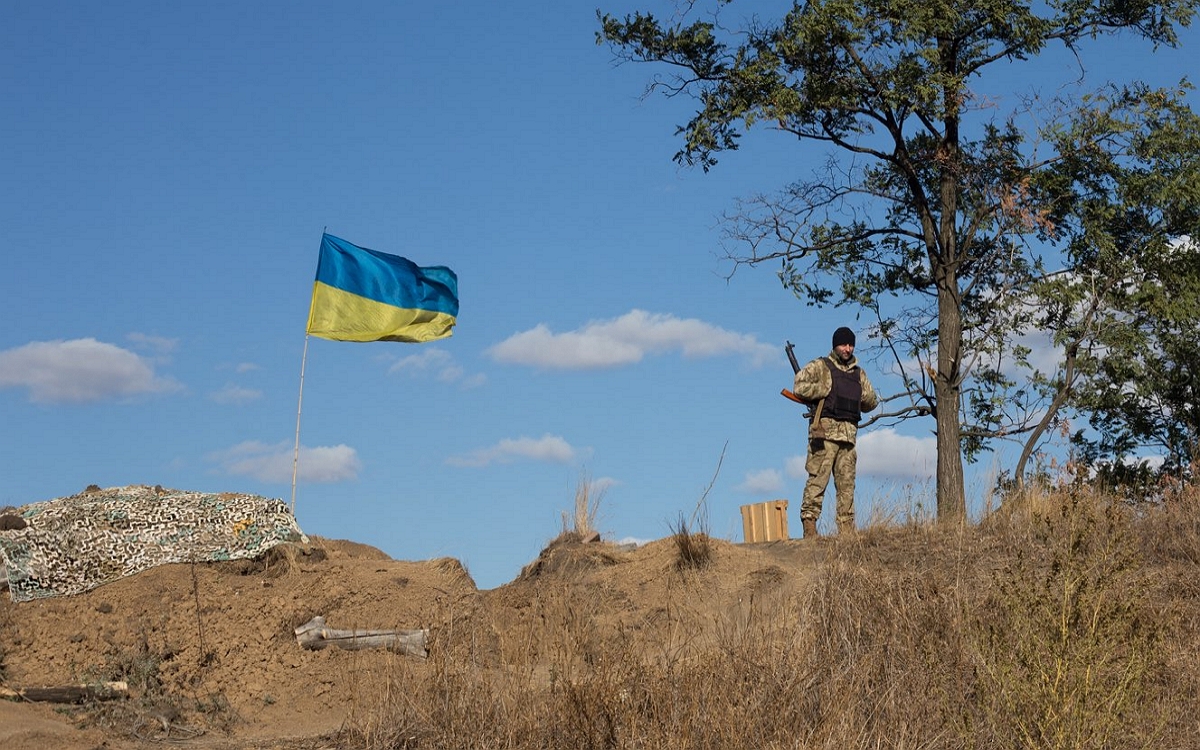 NFT: a flag of Ukraine has sold for 6 million euros 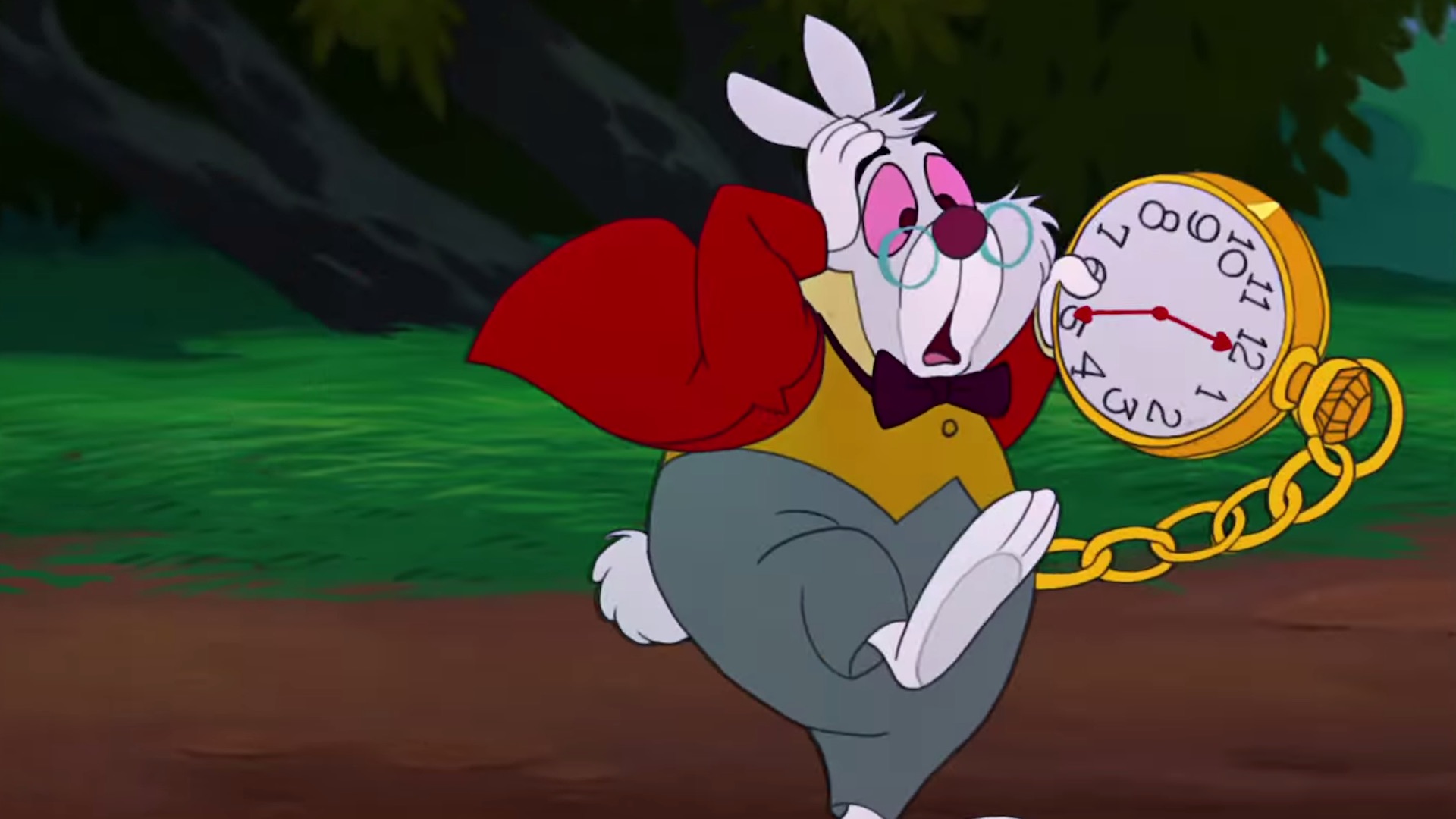 Cybercriminals have started a failed countdown against the Accenture company 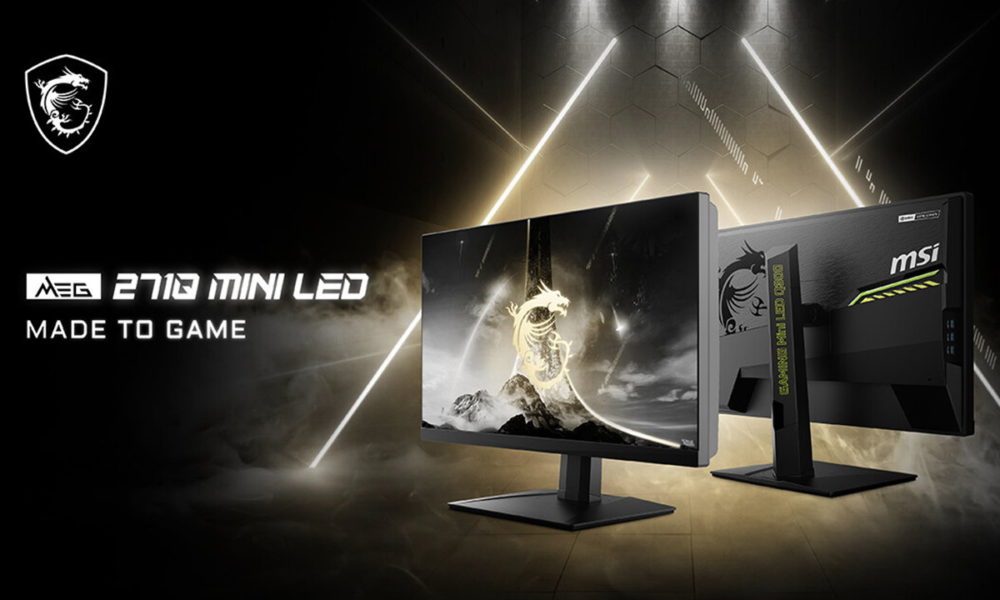