The term Network Neutrality was coined at Columbia University by Professor Tim Wu and refers to the way in which Internet access providers, governments or the main organizations that regulate its use, treat data traffic equally, without discrimination, regardless of the service or application used, the communication mode or the hardware device used.

It is obvious that in the technological and connected era in which we have lived, the term has risen to the category of principle, fundamental if we want to safeguard a Free, open and non-discriminatory Internet, and collaterally, it also implies the defense of fundamental rights such as that of expression.

The principle is at stake, as we read in an interesting article by Motherboard that informs us of the current situation and that goes along the lines of the alert issued by organizations such as the EFF or the Spanish Internet Association: «Net neutrality is equivalent to the principle of equality and non-discrimination of network users and its defense is essential in order to prevent the Internet from ending up under the control of a few in the future«.

According Motherboard, US legislators «They have talked a lot about controlling the enormous monopoly power of big tech companies like Facebook and Google. We are about to find out how serious they really are … Without a functioning FCC, it’s only a matter of time before Big Tech and Big Telecom team up to ruin us all.«, They assure.

Can we recover Network Neutrality?

The media mentions the changes of the hand of Biden in the almighty US communications regulator FCC to reverse the disastrous management (for consumers) of the previous president, Ajit Pai, to end net neutrality. Proposed by Donald Trump at the dictation of the large operators, you can imagine that his task was aimed at protecting the hand that fed him and not the users. With noting that he came to office from his position as a Verizon lawyer, all is said. He was struck down from his post, but “his job” was done.

Now it’s time to turn it around and it won’t be easy. Existing rules enacted in 2015 by the Obama administration treated Internet service providers as public services, which guaranteed that the services they provided were not limited in any way, with open access for all and equal treatment of data traffic without discrimination.

Today, without net neutrality, ISPs have the technical capacity and legal authority to discriminate access and traffic of the Network of networks, charging additional amounts for the use of certain applications and services offering competitive advantages by prioritizing access and traffic to those who pay more for it. The new rules seriously harm consumers, the distribution channel and companies around the world, especially the smallest and start-ups against the technology giants.

The FCC is key

The US Senate is expected to hold confirmation hearings on the new charges for the FCC in the coming weeks and the way legislators vote will reveal “if they really want to crack down on monopoly power and Big Tech abuses, or if that’s just an empty catchphrase to fuel their fundraising efforts«They say.

The FCC is the main responsible for supervising the telephone and cable companies such as AT&T, Comcast or Verizon and the media exposes the situation in a crystal-clear way: «With the rise of remote work and online classes, the COVID-19 pandemic has shown that the mission of ensuring equitable and affordable access to the internet is more urgent now than ever. But getting the agency back up and running is also essential to address the increasingly strict grip that the Silicon Valley giants maintain over our communication skills. Along with antitrust and privacy laws, a functioning FCC is essential to ensure that we have alternatives to great technologies«.

Without net neutrality rules, which «prevents Internet providers from blocking, limiting, discriminating or charging additional fees to access online content and a functioning agency to enforce them, it is only a matter of time before giants like Facebook, YouTube or Amazon, close anti-competitive agreements with providers of Internet services such as Verizon and AT&T to prioritize their services, or exempt them from arbitrary (and unfair) data limits ».

«This would be disastrous for new platforms and services trying to compete with the Silicon Valley giants.«. Why would someone try a new alternative social media app when it will cost them valuable data, while Instagram is “free”? How could small businesses that host their own online stores compete in a world where Amazon can pay ISPs to make their site load twice as fast as small businesses? What happens to the livelihood of independent musicians when you can stream all the music they want on Spotify and YouTube at no extra charge, but they have to pay a fee to access Bandcamp and Patreon? 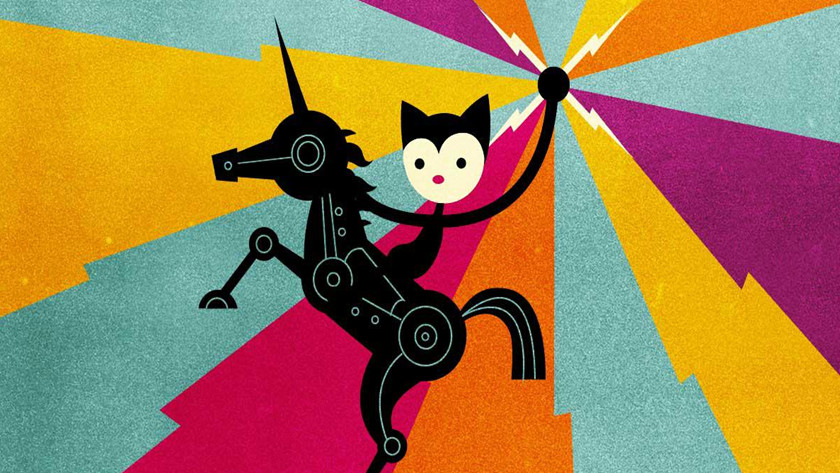 «The telecommunications lobby can make up all the lies they want. Democrats and Republicans know that we need a functional FCC that is working to get all Americans, regardless of income or political affiliation, online. And we need that agency to be able to prevent companies like Google and Instagram from closing anti-competitive deals that solidify their monopoly power, leaving us trapped with their parasitic business models forever.«, They assure with the usual hardness, clarity and independence from Motherboard.

And it is that subject requires it. Net Neutrality is a fundamental principle to protect innovation; the equal business opportunity for small businesses; the fundamental rights in the digital age like that of opinion and expression; maintain affordable access prices; prevent the blocking of certain content and political control of networks and the Internet. The work of the powerful FCC from now on will lead the way. Also in Europe, because when the United States sneezes the cold reaches the entire planet. And much more in technology.

Crypto “burned”, popularity of NFTs: what the Ethereum update tells us

Apple Watch SE 2022: discover the technical sheet and the price of the next connected watch