Apple Music is perhaps the oldest of all Apple’s service sector divisions, but it continues to be updated because the company knows that it is one of the most important in the company. Especially since they have added the music extras with lossless audio. Now the company wants it to be a more user-friendly product by adding new functionality: «New of the week on Apple Music».

This new functionality in Apple Music, aims to show you the most outstanding things that have happened during the week on Apple Music. For that, it has been designed to provide a Breakdown of the top five things that happen on ‌Apple Music‌ every week. Apple says it will provide featured stories with suggestions for albums, playlists, videos, radio episodes, interviews, and more. The most recent recommendations include the BTS: Butter Dance Party playlist, an interview with Jennifer Lopez, a short film, and several radio episodes.

Every Friday, get a break down of the five biggest things happening across Apple Music, and dive deeper into the highlighted stories with albums, playlists, videos, radio episodes, and more.

As we read in the message published by Apple through its specific Apple Music account on Twitter, «each Friday Get a breakdown of the top five things that happen on Apple Music, and drill down into featured stories with albums, playlists, videos, radio episodes, and more.

You already know, from now on we can see the news of the week and access them. A good way to see different and original content without having to go around too much or having to search and browse the entire content of Apple Music. The program itself will be in charge of helping us by selecting what they consider to be the most remarkable. It may not match our tastes, but surely some of them are right. We will see how it evolves and if its use is really desirable. 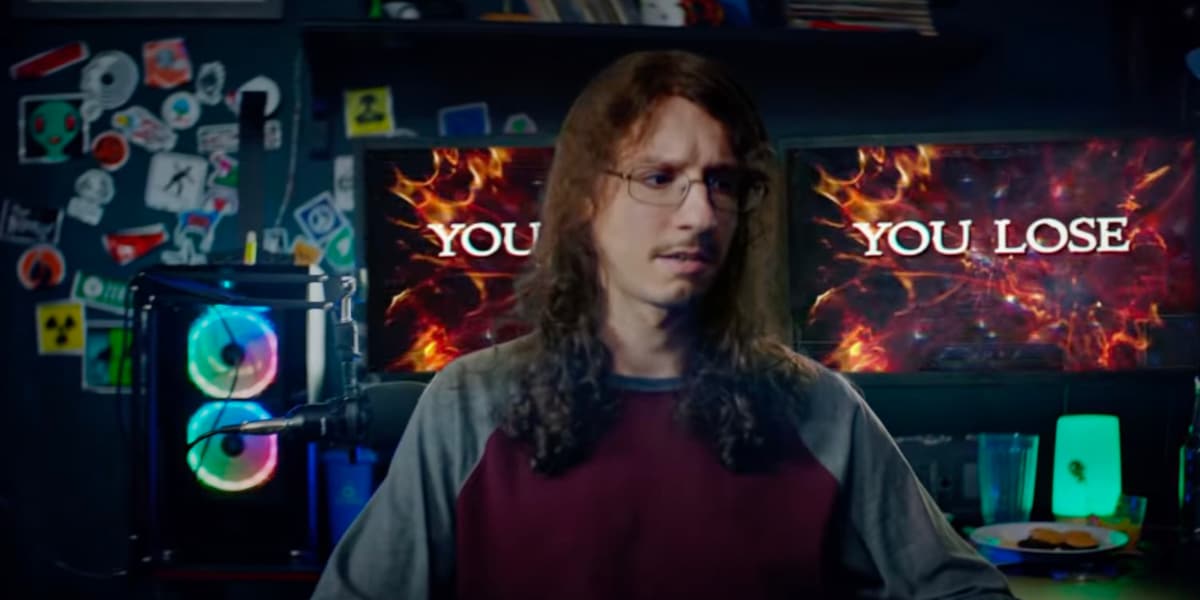 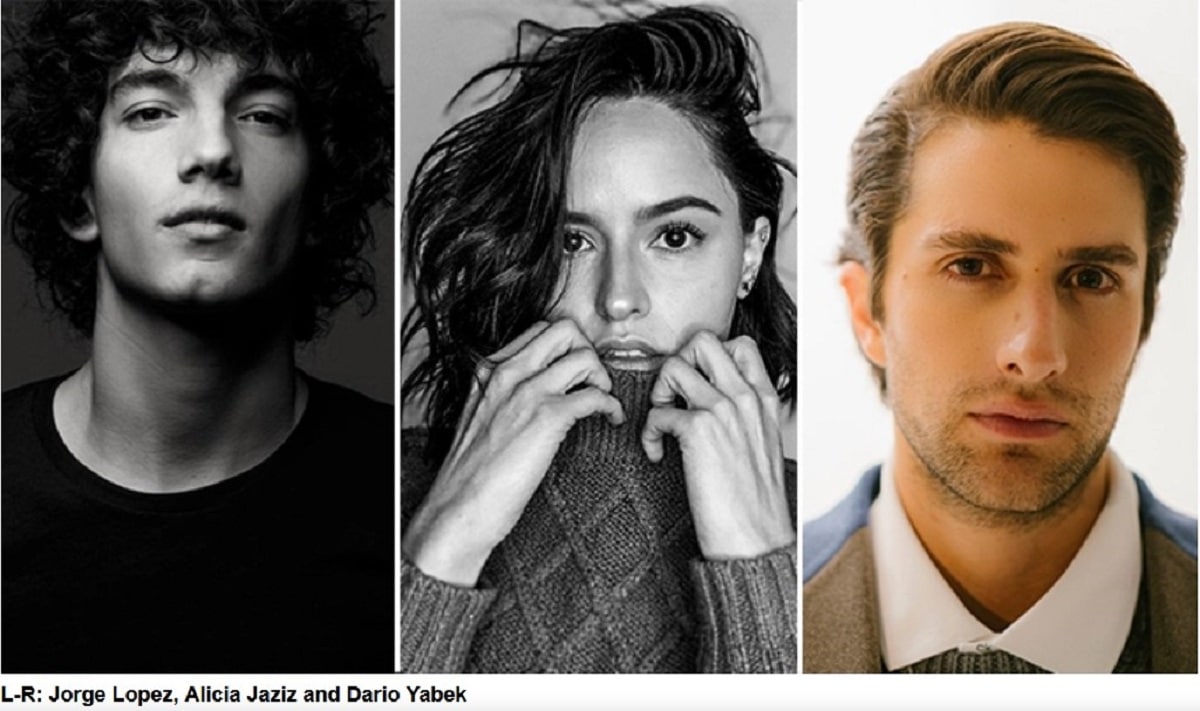