To the RTX 30 series, and more specifically to the GeForce RTX 3060 still has a long way to go. As we remembered a few days ago, following the appearance of a GeForce RTX 3060 Ti 12GB with GDDR6X memory in 3DMark, which already in the presentation of the GeForce RTX 40 series it was clear that, in the short and medium term, RTX 30 and RTX 40 They will coexist in the market, thus offering a broader catalog of options for those users who opt for NVIDIA.

This, of course, forces the company (and by extension the manufacturers) to give some “life” to the offer, introducing some updates that, at the same time, expand the options, and also give a clear signal that the company’s engineers continue to work on the RTX 30 series. Whether with improvements in performance or with new reference designs that can better fit the needs of more user profiles.

The GeForce RTX 3060 Ti with GDDR6X memory has already been a first example of this, and there are already rumors that point to new updates in this regard, in other models of the RTX 30 family. Something that points to being a very interesting improvement, given the performance improvement that the change to this type of memory poses, with respect to to the GDDR6 used in the rest of the reference designs of the family. This, in addition, can be a very interesting signal about which models of said series are the ones that aim to remain on the market the longest.

And now we see a new step in this direction, and that is that both ASUS with two references (one and two) and Manli with a reference have added to their catalog various models of GeForce RTX 3060 with 8 gigabytes of GDDR6, compared to 12 gigabytes in the only reference design so far. A release that would confirm that NVIDIA’s plans to update its RTX 3060 proposals, which were initially scheduled for the end of October, but due to the cancellation of the RTX 4080 12GB it seemed that they were going to be delayed until November, finally yes. would be taking place during the last days of this month.

In the case of ASUS, we find two models, the ASUS Dual GeForce RTX 3060 8GB GDDR6 and ASUS Dual GeForce RTX 3060 OC Edition 8GB GDDR6, a similar model but optimized for overclocking, as its name suggests. As for Manli’s model, it is a review of their RTX 3060 LHR 12 GB modelfrom which it also inherits the condition of low hash ratethat is, it is very seriously limited to carry out cryptocurrency mining functions.

In all cases, we are talking about dual-slot, dual-fan models. The only difference is that the 8 GB memory is connected to a 128-bit memory bus, not 192-bit as in the 12-gigabyte models, so the bandwidth has been reduced from 360 GB/s to 240 GB/s. 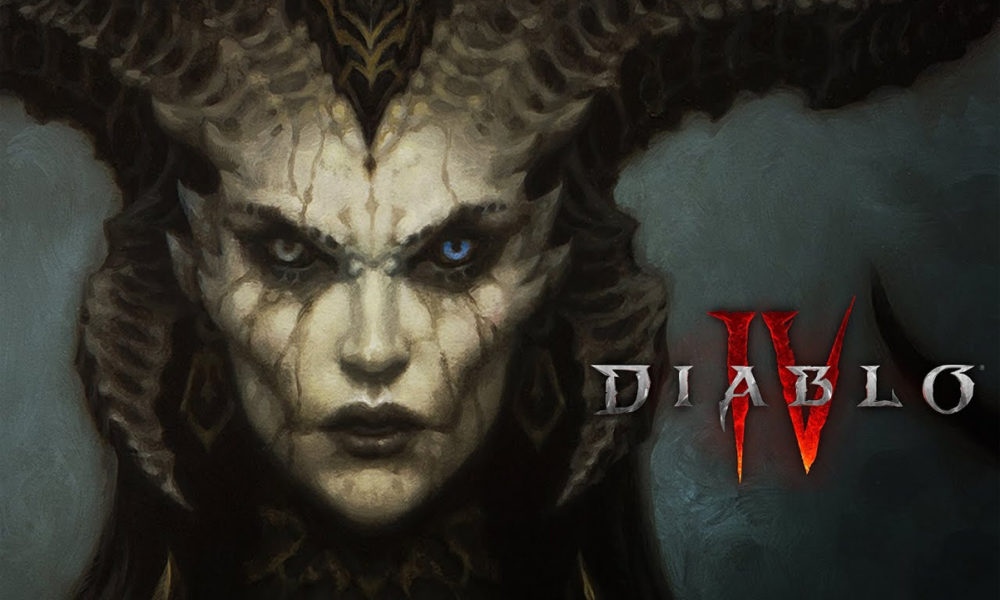 Blizzard indefinitely delays the release of Overwatch 2 and Diablo IV 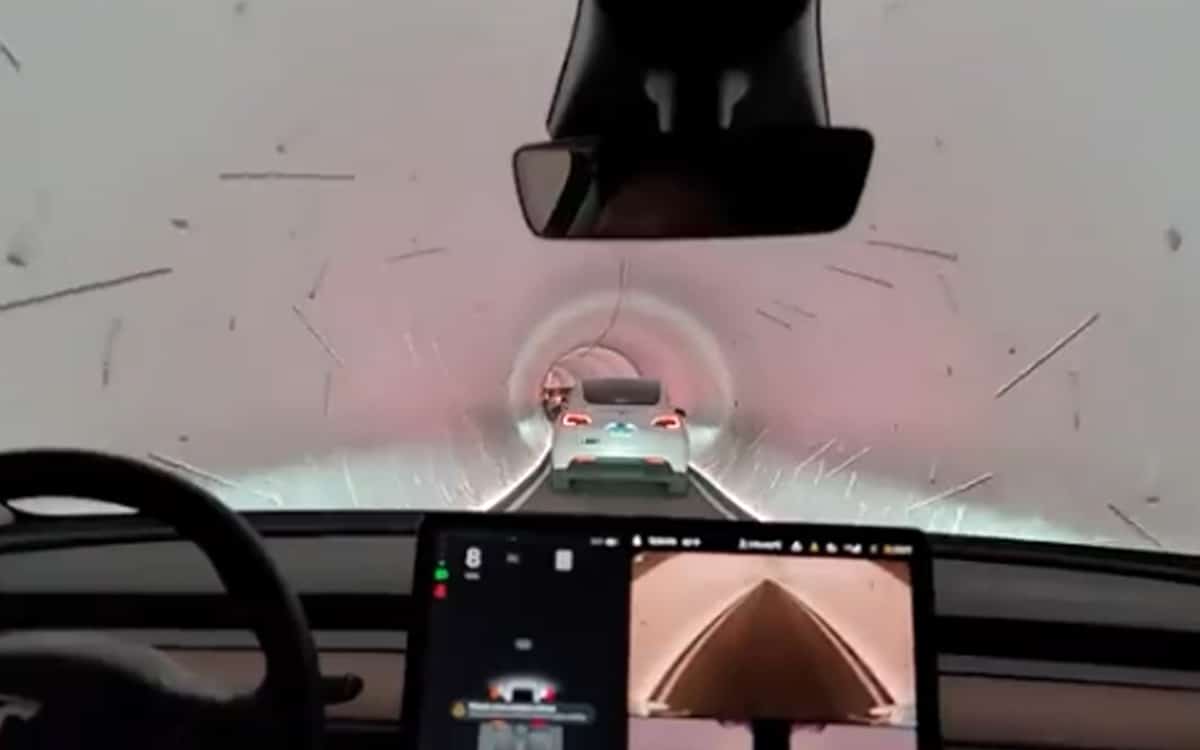 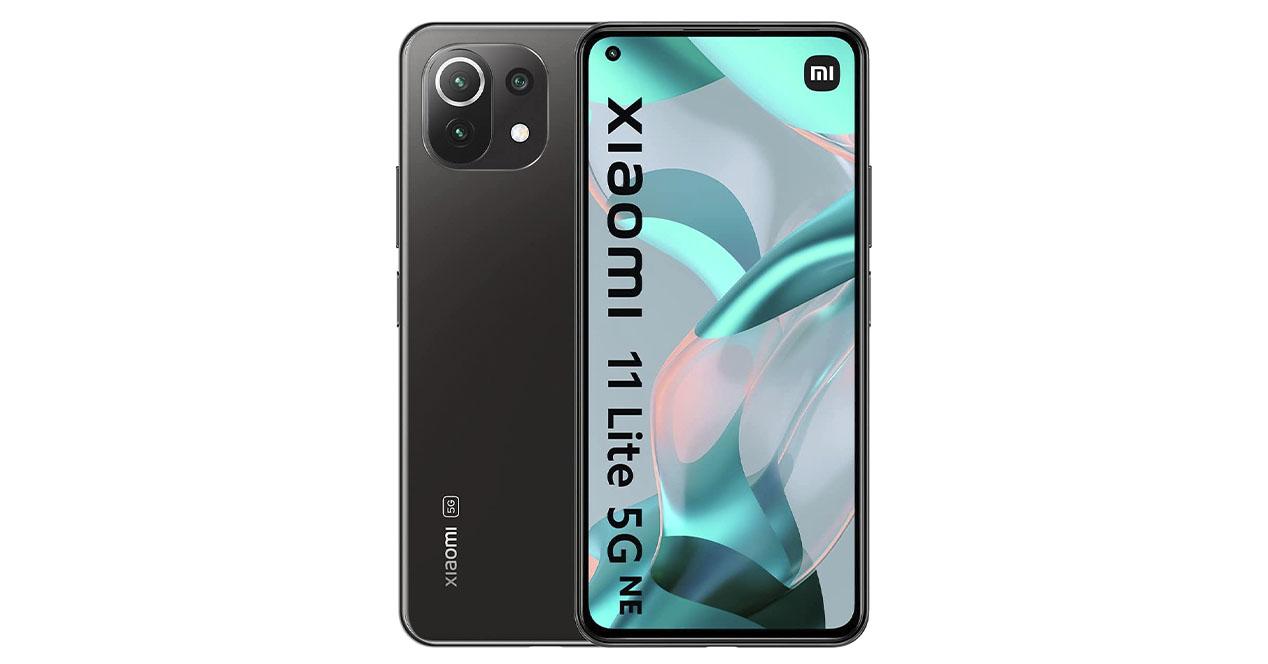