Star Citizen has been under development for almost a decade now, and still, there is no clear release date from developers. This frustrated the gaming community, who had been waiting for this massive space simulator. To deal with this backlash from gamers, developers recently launched a beta version. You can download the game and set it on the space adventure.

Although the game was marketed as massively multiplayer that needs years to be fully explored, the beta version is limited. The biggest reason behind all these delays is the complex mechanics of the game. But thankfully, you can enjoy the game now, which raises the question of how beginners can become successful space voyagers. These tips are shared by professional Star Citizen players.

Everyone is your enemy 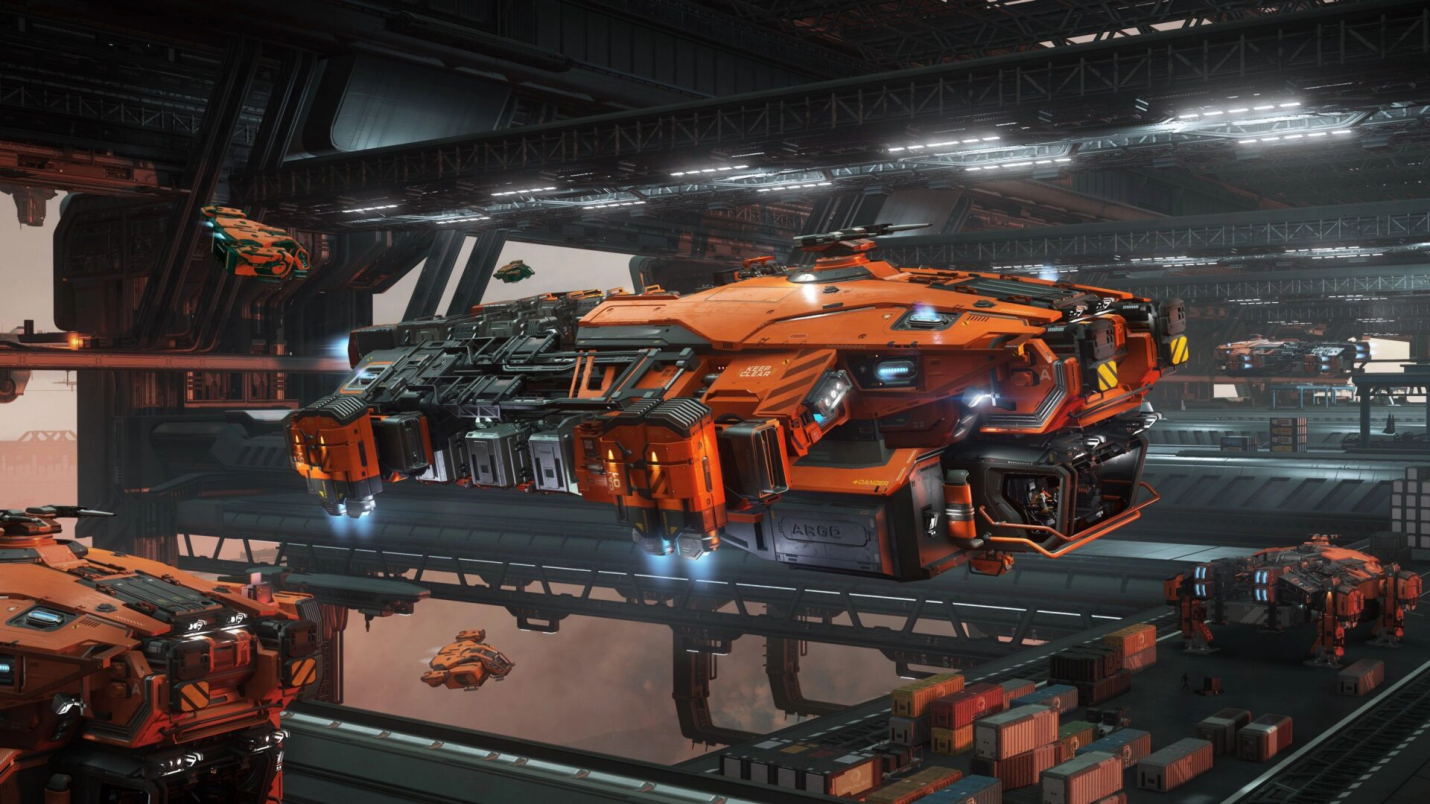 Star Citizen is a survival game where the community is ready to attack you for various reasons. You will be facing other voyagers from time to time, and they will attack your spaceship for resources or just for fun. If you are setting on the space adventure, prepare your guns for any encounter.

You can Buy Star Citizen Money and upgrade your equipment. You may think that you are safe in some far corner of the universe, but this isn’t the case. Both player-vs-player, as well as player-vs-environment encounters, happen on the same server, so you have to look out for both. Beginners are mostly targeted because they are easy targets.

For now, delivering cargo is your best option for easy money, although these missions are long and tiring. As a beginner, you need a spaceship with good storage and sheer commitment to become a delivery driver in Star Citizen.

There are no skills required to complete single box delivery missions, and you can complete various delivery missions at the same time to earn more in one trip. Fuel is quite hard to come by, but the multi-location functionality in the latest update lets you save fuel.

After choosing missions and picking up cargo, plan the route while keeping the delivery location in mind and adjust the route to maximize the profit. To get these missions, you have to meet with non-playing characters who can be found on space bases across the universe. 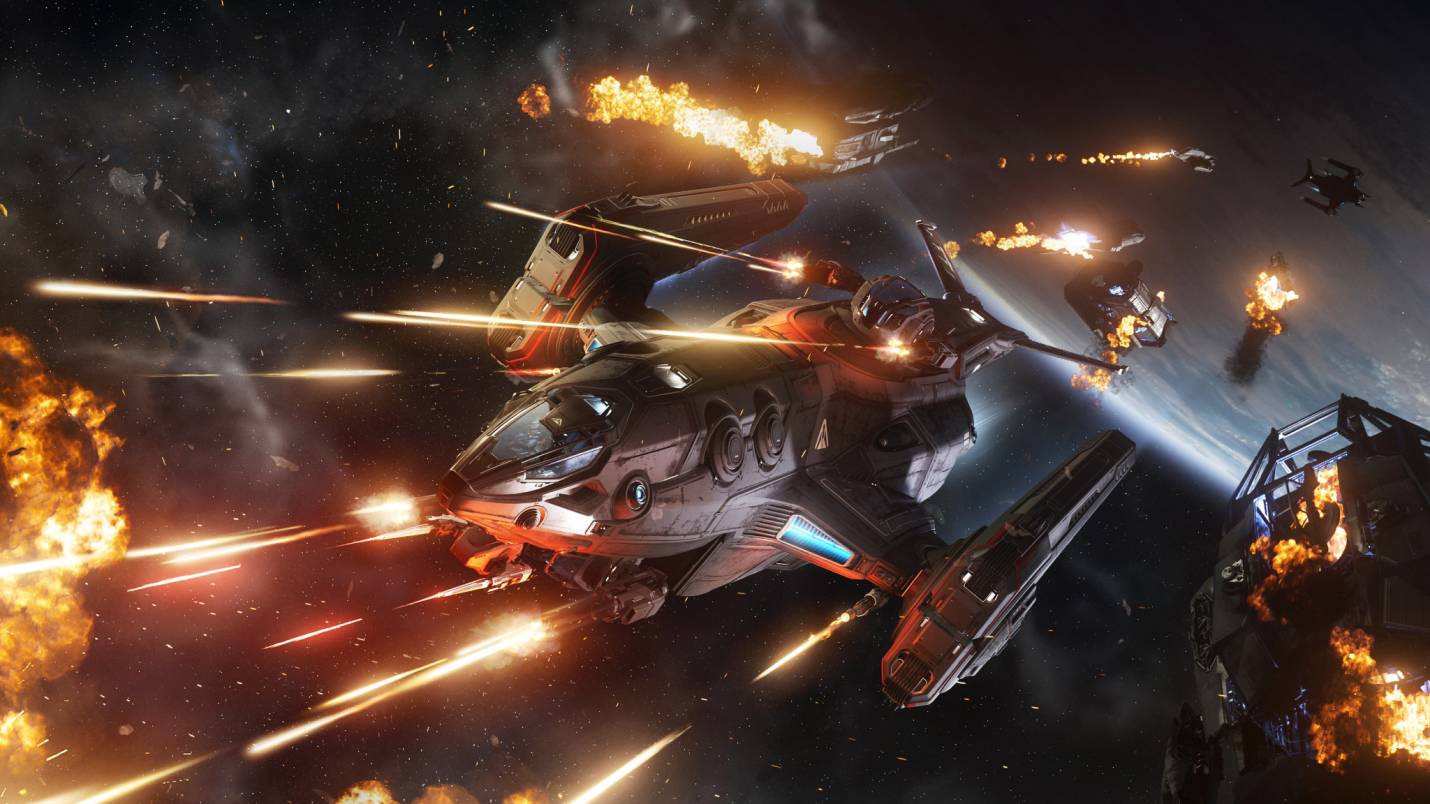 Star Citizen features a versatile gameplay experience, and there is no way that players can stick to the same old gameplay style for a long time. This is why it is better to adapt your gameplay according to requirements and learn new things while being out there in the space.

Various jobs are available where you can experiment to enjoy the universe. These jobs include raiders, traders, fighters, etc. If you have the guts, become a raider and loot other space voyagers for resources and money but beware, as law forces will try to catch you.

You can use trading skills to earn money by buying items at lower prices and selling them at a better price. Those who have good equipment and space ship, they can go out there to find their match and fight them. Fighting is one of the most sought-after jobs, but there are disadvantages to it that you should consider.

The best approach is to do your research about these Star Citizen jobs and experiment with them before sticking to just one job. Also, complete side missions when you are free to bring a variation in the game and avoid boredom.

Learn basics with a guide

Given the scale of Star Citizen, it was very difficult for beginners to get going as pro players kept attacking them whenever they respawn. To deal with this situation, developers added the guide option to the game to provide beginners with a chance. After starting the game, they can choose the guide option, and the game will automatically match them with a pro player so they can survive through the first few days of their space voyage.

The guide will stay with you for one session only, and you have to go to the official website of Star Citizen again to use this option, so leave the session if you are fully sure that you can survive by yourself. Pro players handle all the challenges for you so you can enjoy the game.

Don’t focus on earning money only

Star Citizen features a detailed economy, and you need a lot of in-game currency to survive in the space. This raises the question of “is money important?” in the minds of players. The simple answer to this question is no. Pro players suggest that you should enjoy the game, especially in the first few days, and explore the universe.

You will be earning money and a lot of it along your adventure, so there is no need to rush on it. Grinding is the only free option to earn Auec unless you want to pay real money and buy it from MMOpixel to enjoy the game instead. Everything from weapons to clothing items, ships, vehicles, and equipment is available for purchase at shops on planets.

After spending a while, start grinding and saving money. Don’t waste it on useless stuff, and don’t buy anything at the start unless you can’t survive without it for those who are grinding for money, thinking that they will be able to keep this progress at the final release of the game. There is bad news that all this progress will be wasted, and they have to set off on the journey again.

So instead of earning millions, have some money to get things done and learn all the secrets of the game and implement them on the final version, whose progress will be saved. To earn money for basic necessities, mining is very profitable and doesn’t require that much experience, especially if you have a good mining ship. You have to find a resource-rich spot and use the ship to mine and extract resources. These resources are sold at marketplaces around the universe.

Mobile Betting Is Attracting The Attention Of Millions Of People