That Nintendo is the company of the gaming sector that more efforts are dedicated to combating everything that it considers an attack on its intellectual property It is something that, at this point, seems difficult to discuss. From legitimate actions such as persecuting the distribution of copies of its games or the use of its many trademarks, to legal but questionable attacks on actions carried out by its community of players, the big N does not usually skimp on the means to this end. . Legitimate, I repeat, but in my opinion excessive.

And in this persecution against piracy and emulation on PC, today we know that have gone one step further by partnering with Denuvo Software Solutions GmbH, the Austrian developer responsible for Denuvo, probably the digital rights management software, as well as solutions to prevent the use of cheats in games, which cause the most rejection in the gamer community. The inclusion of its anticheat in Doom Eternal is still remembered, the incredible error in its distribution and how, shortly after, iD Software had to go back and eliminate it. And not only because of that bug or because it is more than proven to degrade game performance, it also showed a good collection of security problems, not to mention that it is terribly intrusive. There are Trojan developers who have not dared to go that far.

Irdeto, the group that owns Denuvo Software Solutions GmbH, has announced on its website this collaboration that puts the Nintendo Switch emulators for PC in the spotlight. Not by pursuing its distribution and its creators, of course, Nintendo is already in charge of that when it can, but with its tool, in a process that they themselves describe in this way:

«It seamlessly and automatically integrates into your build toolchain and detects differences in game behavior from what was designed. This way our software can detect that your game has been tampered with and will make it unplayable.»

In other words, the software included in Nintendo titles would be capable of identify operating patterns unique to the Nintendo Switchso that if it is tried to run in a PC console emulator, it is capable of detecting changes in said patterns, in which case it would proceed to block the execution.

We can expect, of course, that the creators of Nintendo Switch emulators for PC will focus their efforts, starting with the release of the first game with Denuvo technology, on identifying the elements on which this mechanism is based, and then, tailor emulators to be able to provide the anti-copy software with precisely what it wants to “hear”. It doesn’t seem easy, of course, but it’s not an impossible goal either, even less considering what we are used to. 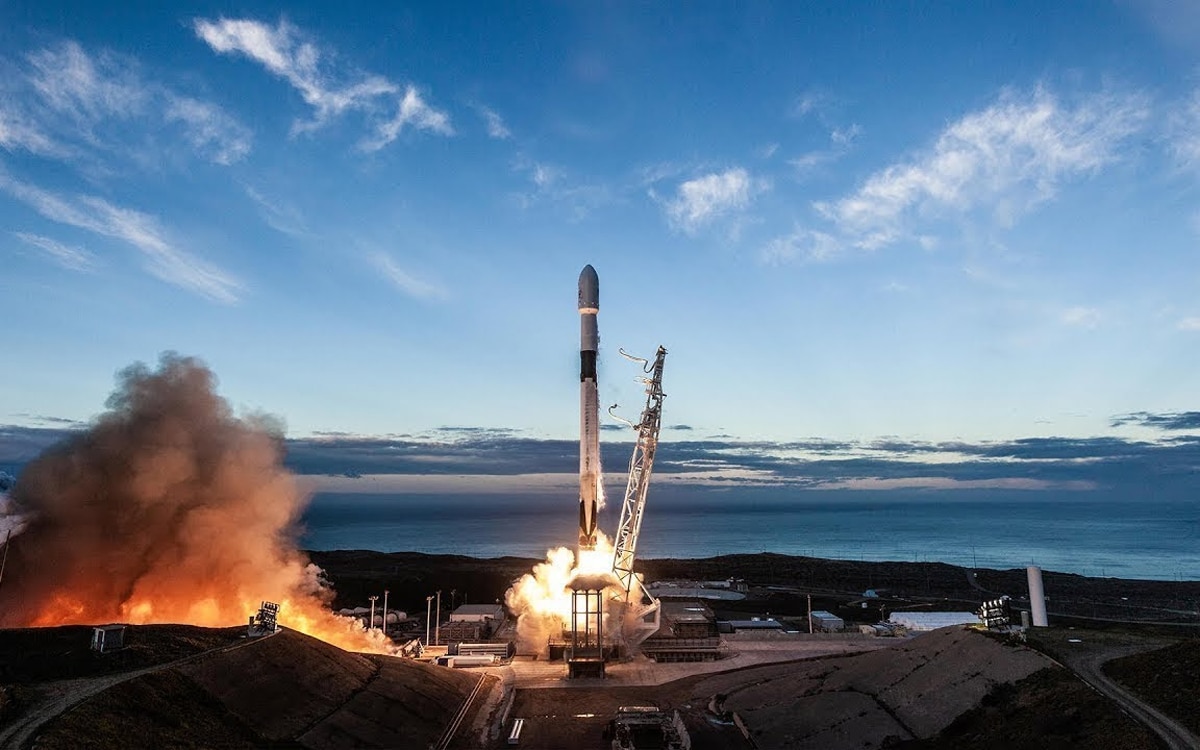 SpaceX: a Falcon 9 rocket will crash on the Moon 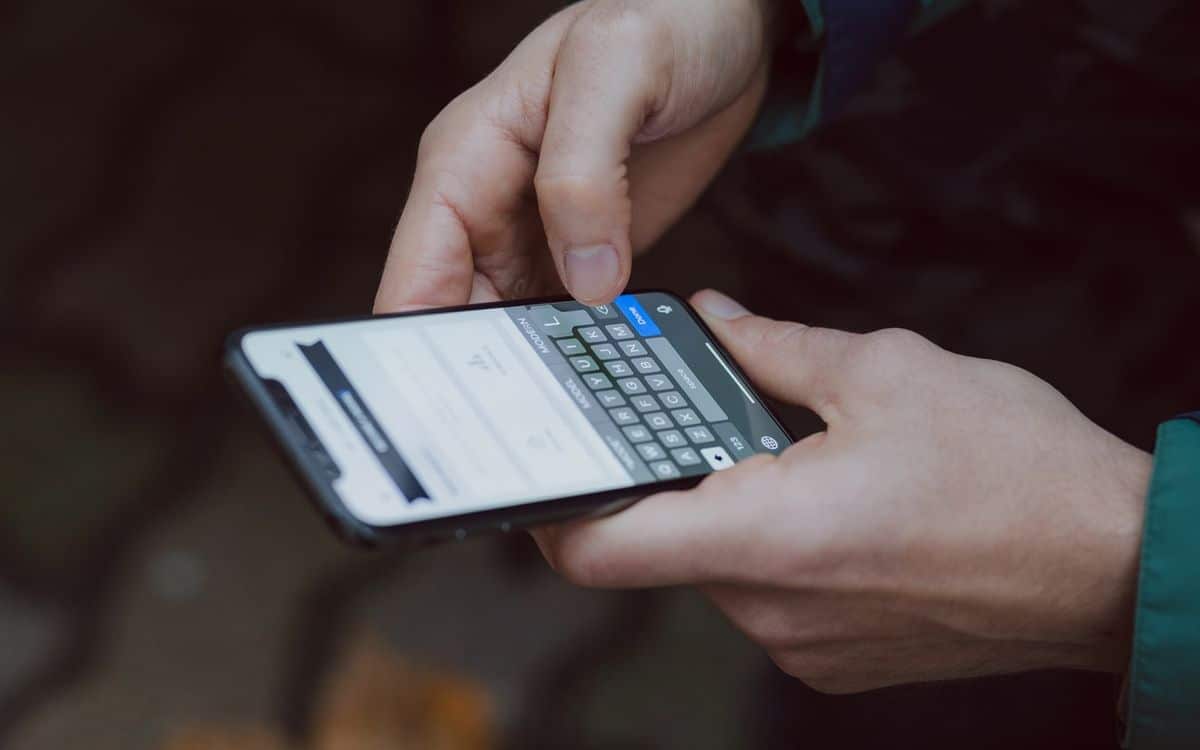 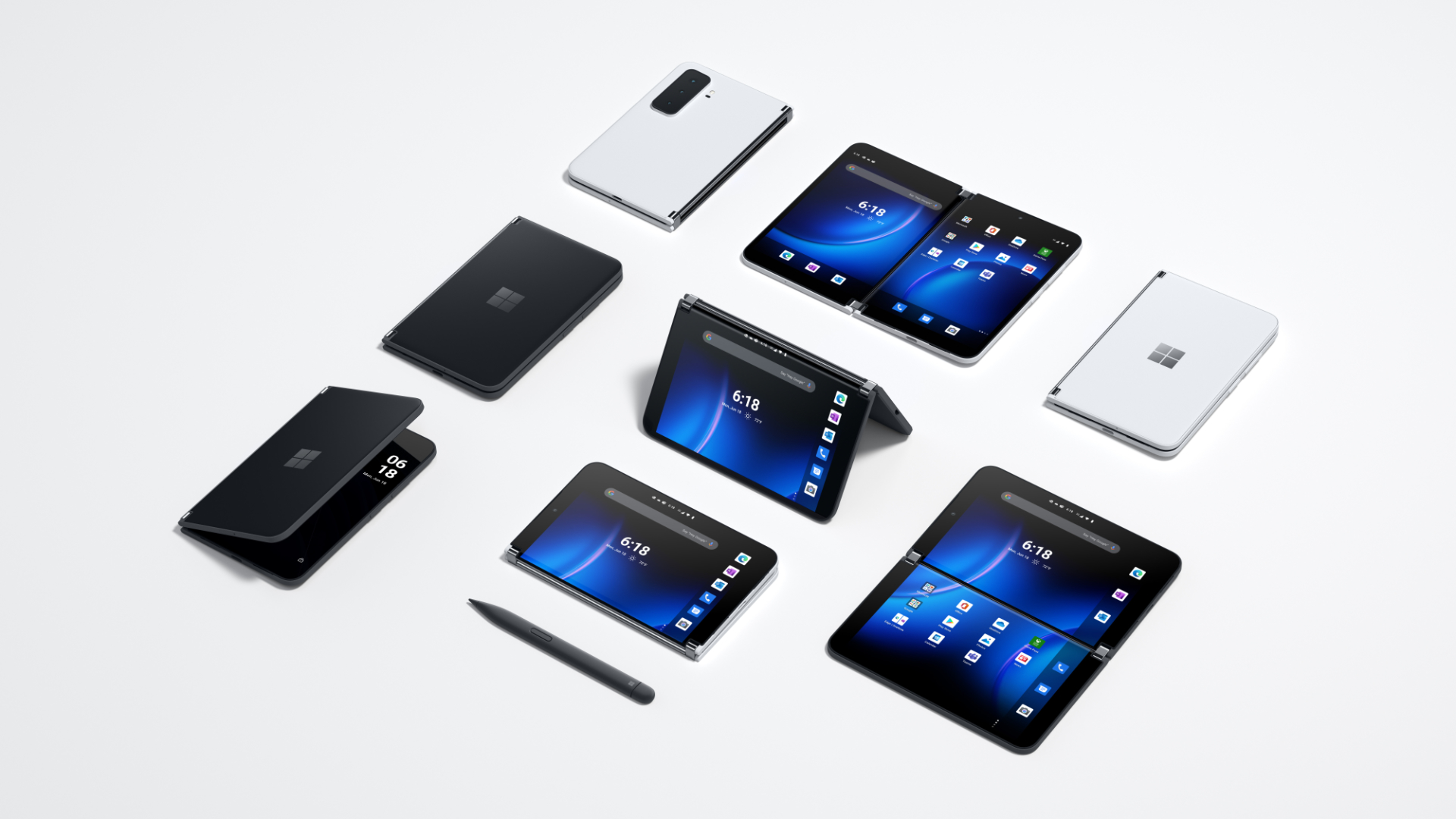