Following The Journal’s report, it was the CEO of GlobalFoundries, Tom Caulfield, who directly denied all the information published in an interview with CNBC’s Jon Fortt. During this interview, the executive also shared his views on the state of the chip sector and his company’s expansion plans, revealing some interesting information.

Neither Intel nor anyone else is going to buy GlobalFoundries

In the wake of growing demand for chips around the world, partly triggered by the ongoing pandemic, contract chipmakers like TSMC are struggling to keep up with their customers’ orders. TSMC in particular reported an excellent second quarter earlier this month, and burgeoning factory business has resulted in speculation that perhaps the semiconductor industry is heading toward an inventory correction as demand booms. decreases and companies are left with an excess of stock.

During his interview, Tom Caulfield stressed that concerns about the cyclical behavior of the industry are unfounded, as the chip sector has to “double every eight years” and quite in line with the statements of Lisa Su of AMD. He also flatly denied that Intel was interested in acquiring GlobalFoundries and more so now that chipmakers are doing so extremely well; Furthermore, when asked if the growth of the industry will be limited to certain process technologies or if it would be generalized, he answered the following:

“So specifically, the semiconductor industry has taken fifty years to reach half a trillion dollars, and the demand that society and the world need for this accelerated digital transformation is to double the capacity in the next 8-10 years. Now, they are… they are all technologies: it’s memory, it’s Flash, it’s DRAM, it’s what we call ubiquitous semiconductors. Not just single digit nanometers, look what happened to our industry… with the advent of smartphones fifteen years ago, we went from a computation-based semiconductor implementation to what we do now. “

And then, not overnight but over the course of fifteen years, everything developed the need to use semiconductors. So what used to be 70% of the market focused on computing has now become only 30% of what we make. 70% of that usage is semiconductors and that’s where GlobalFoundries comes into play, and that’s why we think it’s really important to make the necessary investments to continue creating those feature-rich chips for today’s needs. You know, connectivity, security, edge computing… that’s where we play. 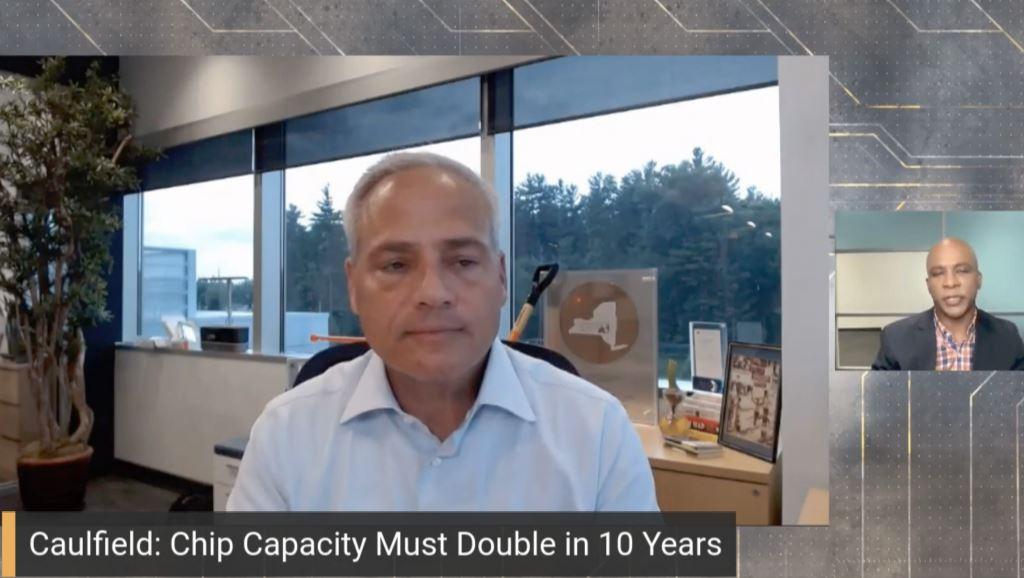 Basically, what the CEO of GlobalFoundries is telling us is that the company is in excellent shape, with record revenue and that they are by no means going to sell the company precisely when they are doing best.

Mind you, with most of the chip production concentrated outside the United States, supply chain security concerns have sparked an industry boost with government help, with the goal of expanding the footprint of domestic chip manufacturing. Caulfield noted that diversifying chip manufacturing in the US will take time, as the industry requires a fairly complex supply chain to function.

Finally, he also denied that the rumors about the acquisition of GlobalFoundries by Intel had any basis. Intel, which announced its push into the contract chip manufacturing space earlier this year, is expanding its notoriety in the industry and Caulfield highlighted the following:

Look, there is nothing true in that story. We said it on Friday and I’ll say it again today: you know we are focused on running our business and that is really the focus of all our efforts. “

Does your CPU lose performance if you have a mouse with RGB or ARGB LEDs? 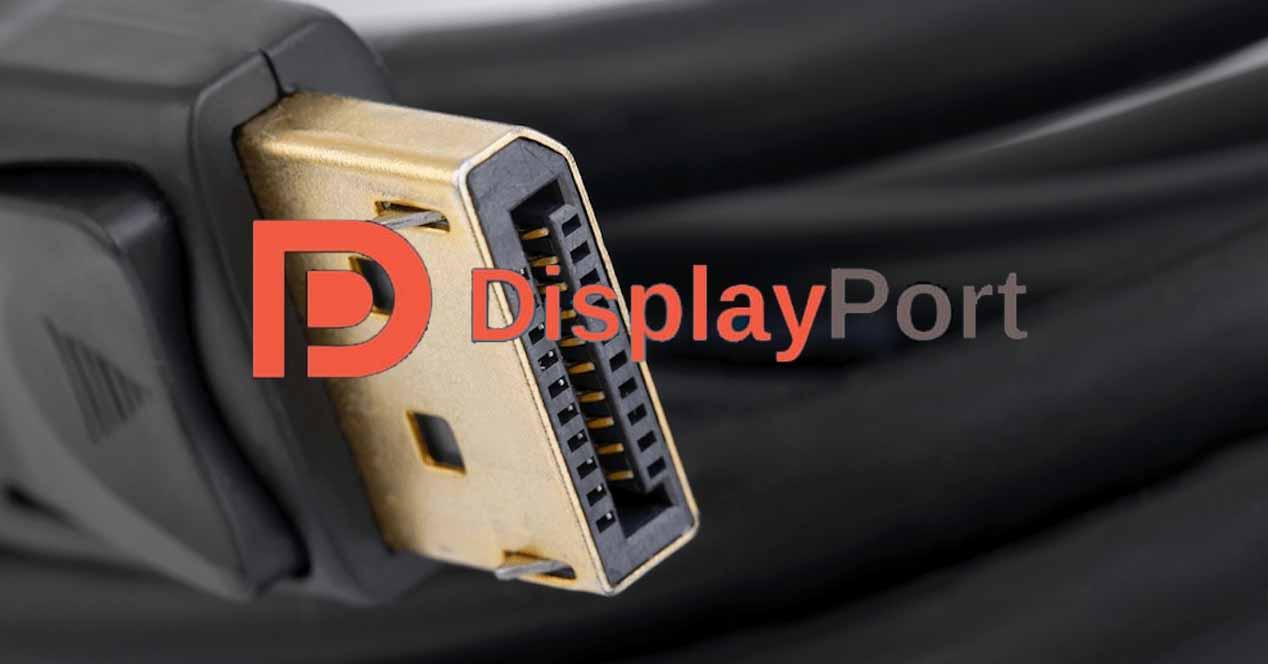