A console as particular as expected

We have been tracking down Playdate, Panic’s crank console that has attracted so much attention since it was unveiled some time ago. Now, finally and after that announcement in June where it was indicated that during the month of July you could already reserve, we have the exact day on which you can deposit your money to ensure you have a unit.

The next July 29 It will be when you can buy, or rather reserve, the Playdate. The price you will have to pay for the console will be $ 179 (about 155 euros to change approximately), although there is a pack that includes the console and a protective case for only 199 dollars that is much more profitable than buying the case separately at a price of 29 dollars.

The payment, although it must be made in full when making the reservation, can be canceled if for any reason you change your mind until it is sent home. Because, yes, although we already have the confirmed reservation date, shipments will not start until the end of the year. And it is that they are still finishing preparing the around 20,000 units of which the first batch of Playdate will count.

No resale (or almost) 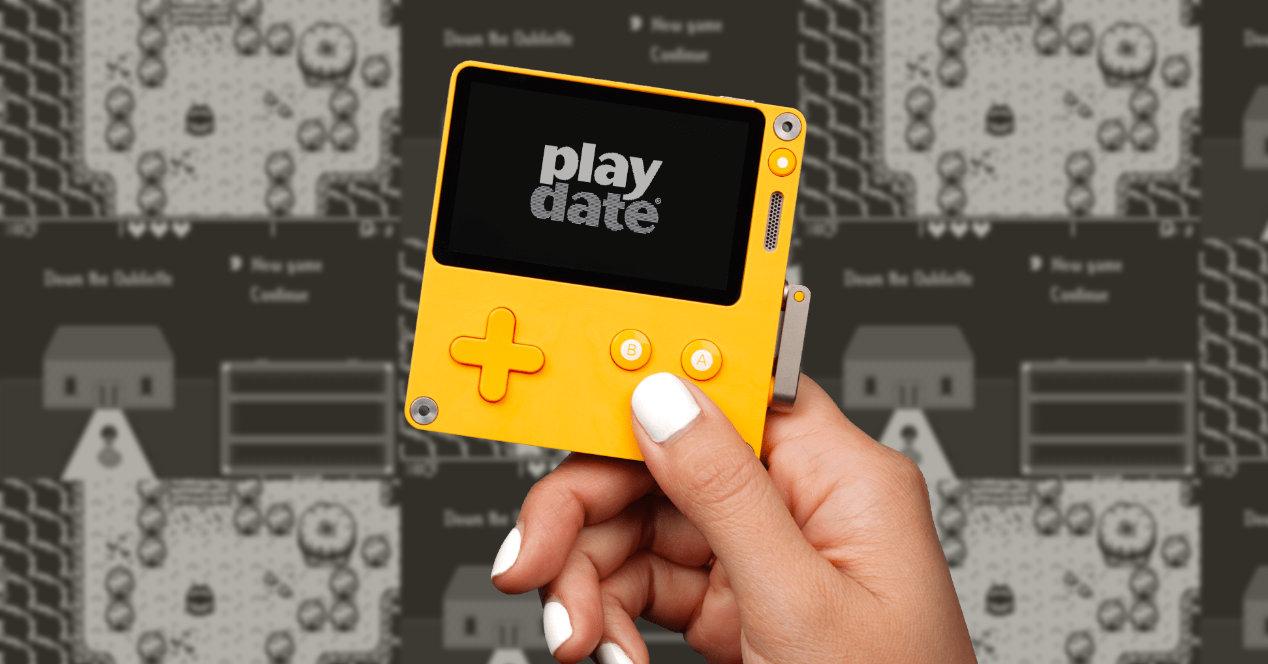 The 20,000 units of the first batch and being a somewhat particular console, due to the type of video games that you can enjoy, should make sure there are no problems when it comes to getting one. Even so, knowing that there will be those who buy it only for its design, Panic has limited reservations to two units per person. So again, this should allow everyone concerned to get hold of one and end a frequent problem lately: reselling.

What about the Playdate Stereo Dock

In the update about the status of the project that Panic carried out in June, we were able to know the Playdate Stereo Dock, a base that turned this console into a kind of mini tube TV. A solution as striking as the device itself.

This accessory or complement not for sale yetTherefore, when the console reservations open on July 29, it will not be available. For this you will have to wait patiently, but if you have been doing it through Playdate, surely you can also do it without problems. 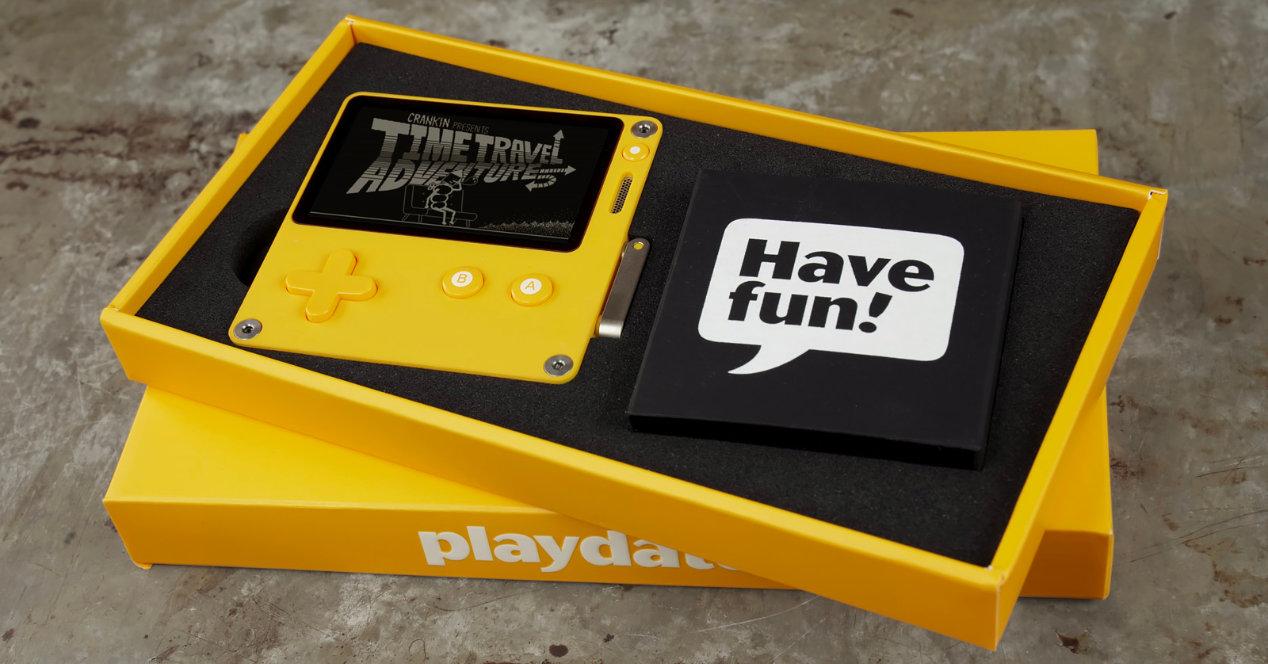 In summary, Playdate is a very different proposal to everything we are used to seeing and details like that crank in its design make this even more powerful.

Now that the final reservation date is in place, the next important step or milestone will be when the first units begin to arrive at the hands of their owners and we can see in detail what it offers, what the games are like and if it goes beyond a design flashy or not.

At first we already know that it will not be a console for everyone, but one that will attract everyone’s attention. If only for design and that striking yellow color. By the way, if you wonder what titles it will have, initially they will be 24 sets: 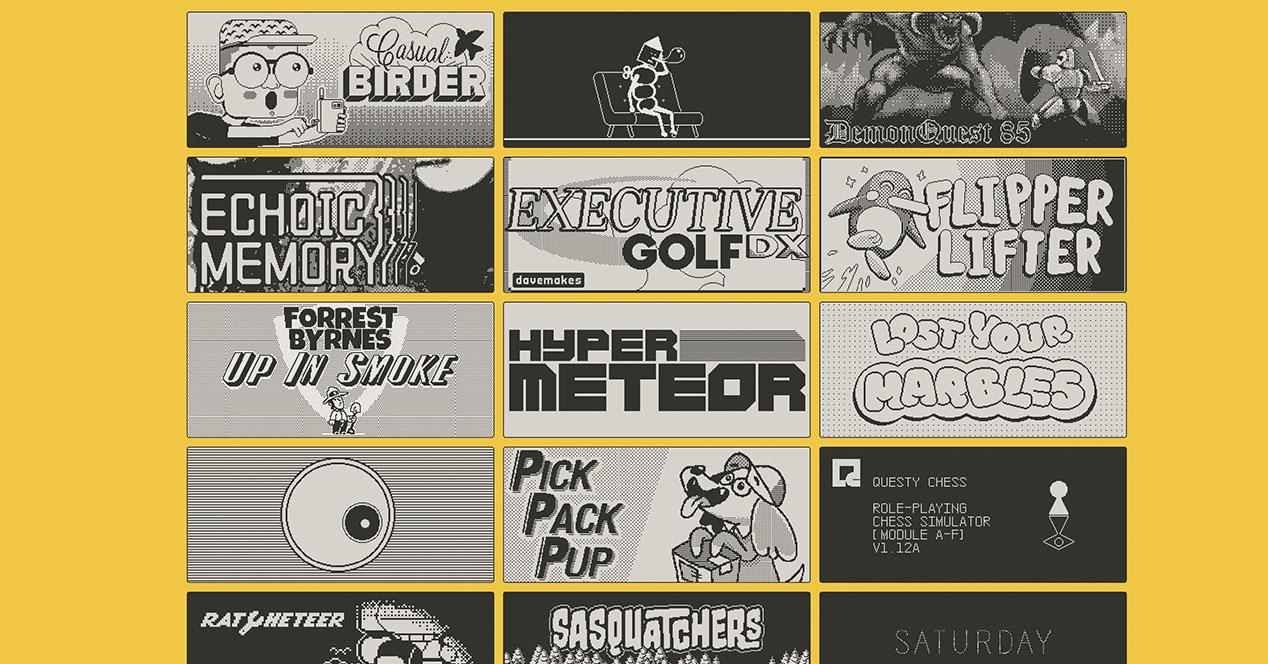 So nothing, shortly you will be able to say Hello a Playdate. 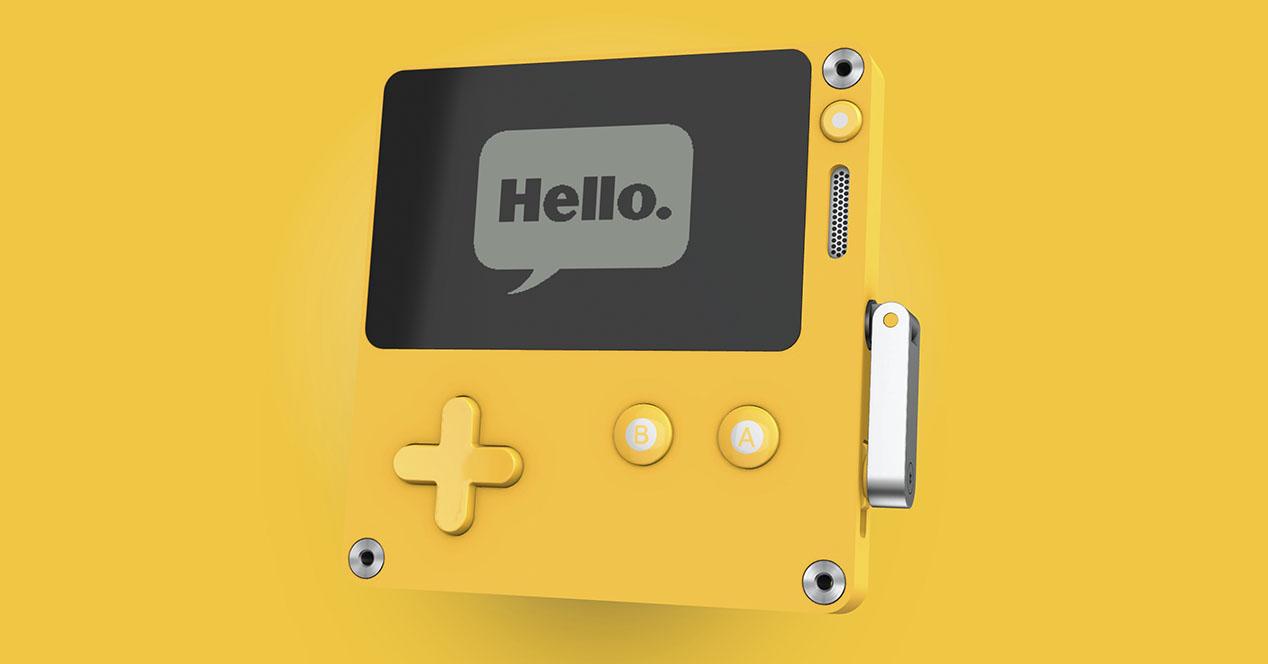 Mi 11i 5G: the Xiaomi smartphone drops below €400 during the sales

WhatsApp: This would be the new function to group your chats