Microids And Oddworld Inhabitants announce that Oddworld: Soulstorm Enhanced Edition, the improved and “pimpata2” edition of the game, arrives in November with pre-orders already open yesterday.

The action-adventure platform will be available by the end of next month on the Xbox and PlayStation consoles, and on the Epic Games Store, with an edition that will allow you to experience enhanced gameplay while also benefiting from all the updates already released previously.

The physical retail edition is available in both Day One and Collector’s Editions. Fans who pre-order the Day One Edition or Collector’s Edition at participating retailers will also have access to the game’s original soundtrack and a digital artbook.

Oddworld: Soulstorm Enhanced Edition will be available by the end of November to all Xbox 💚 and PlayStation consoles and Epic Games Store.

The Xbox Series X | S and Xbox One Collector Edition and Day One Edition physical versions will be available for pre-order beginning today. pic.twitter.com/9fDJmxnpmX

An explosive Action-Adventure Platform: real evolution of the platform genre, with the inclusion of RPG-lite elements even more engaging for the player, who can decide to act in the way he prefers (aggressive and always attacking or more wait-and-see and circumspect). Pickpocket your enemies, loot lockers, sift through garbage cans, and find hidden areas to acquire resources. Use the vending machines to get items that help you implement your chosen game strategy. Acquire recipes to craft tools and weapons to use against enemies or solve problems. Arm your followers and unleash the start of the revolution.

Epicity: not the traditional 2D side scrolling platformer. Soulstorm is a “2.9D” action-adventure platformer, with 15 hours of gameplay, and dozens more for “professional mission hunters” and perfectionists. In short, a world of large-scale epic environments to be explored.

Start the revolution: A dark plot, pervaded by an absolutely unique sense of humor, which points the finger at the irony of the human condition. A slave to the big corporations, a simple cog in the corporate machine that is ground to death, Abe tries to save all his fellow men, passing in the course of the adventure from Mr. Nobody to a hero capable of unleashing a global revolution.

Bread for completists: Will you be able to save every single Mudokon in the game (there are more than 1,000)? Can you get the best ending and unlock the last two playable levels? Can you dig through every garbage can and locker, safely kill or capture every antagonist, find every hidden area, collect every jelly? Over 3 million players have had the opportunity to do it… will you be the first to do it on Xbox?

Alternative endings: Soulstorm has 15 levels, plus two more unlockable levels at the end of the game. There are 4 types of endings, depending on your Quarma. At the end of each single level, you will receive a Quarma score, which is based on the number of Mudokons saved. If you manage to save enough Mudokon in all levels, you will reach one of the positive endings. But beware: if your Quarma score is not high enough, you will have a more… terrible fate! 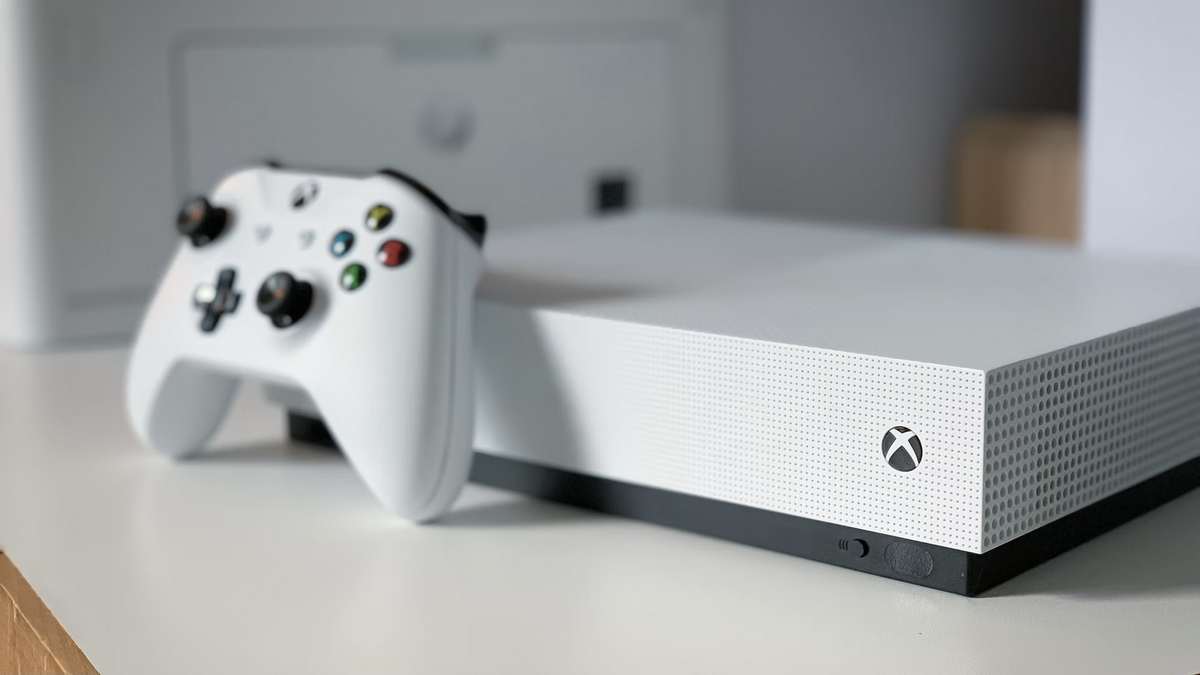 The Most Popular Gambling Games on Xbox