As usual, the Dealabs site has just beaten Sony to the post once again. Indeed, the good deals specialist has just unveiled in advance the list of games offered to Playstation Plus subscribers in November 2022.

It has become a habit for several months now. Indeed, the Dealabs site, specializing in the inventory of good deals available on the web, manages to systematically reveal the list of games of the month offered to Playstation Plus subscribers. For the moment, Dealabs was not mistaken about the identity of the titles revealed.

In October 2022, Dealabs was right for the games offered on the PS Plus, namely Injustice 2, Superhot and Hot Wheels Unleashed. Rebelotte in November 2022 with Nioh 2, Lego Harry Potter Collection and Heavenly Bodies.

So what does Sony have in store for us Dealabs in November 2022? From December 6, 2022, subscribers to all PS Plus packages (Essential, Extra and Premium) could therefore first get their hands on Mass Effect Legendary Edition, the compilation of the first three games from the Bioware license remastered in 4K and 60 FPS. The opportunity for fans and neophytes to discover in the best light these excellent Action RPGs with thrilling scenarios.

Then players could pounce on the PS4 and PS5 versions of Biomutant, a post-apocalyptic open-world RPG. This game stands out above all from the competition by his colorful and inspired artistic direction and its combat system combining hand-to-hand techniques, firearms and mutant powers. The title also benefits from full quality dubbing in VF and VOST. However, we will have to deal with a certain technical delay and a progression that is a bit too dirigiste.

We end this November 2022 selection with Divine Knockout. The principle is simple: take Brawlhalla or Super Smash Bros, and transpose this formula with a 3rd person camera. You will get Divine Knockout. As you will have understood, it is therefore a multiplayer fighting game which this time features deities well known to the public such as Hercules or Thor. Of course, players can customize their fighters with skins and different techniques to use on the battlefield. As usual, this list should be taken with a grain of salt, even if Dealabs has never been wrong so far. 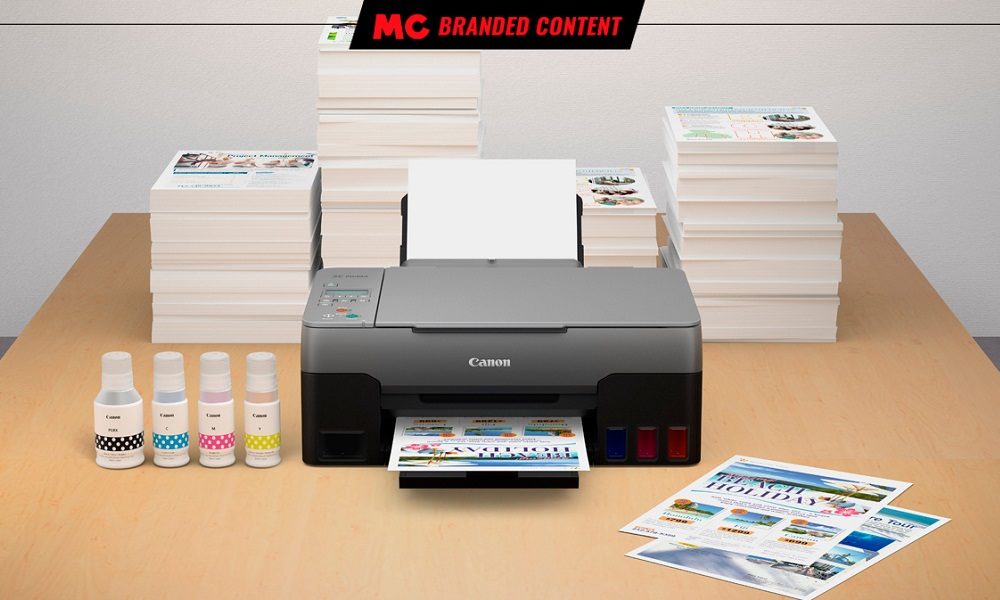 Find out why inkjet printers are a good option 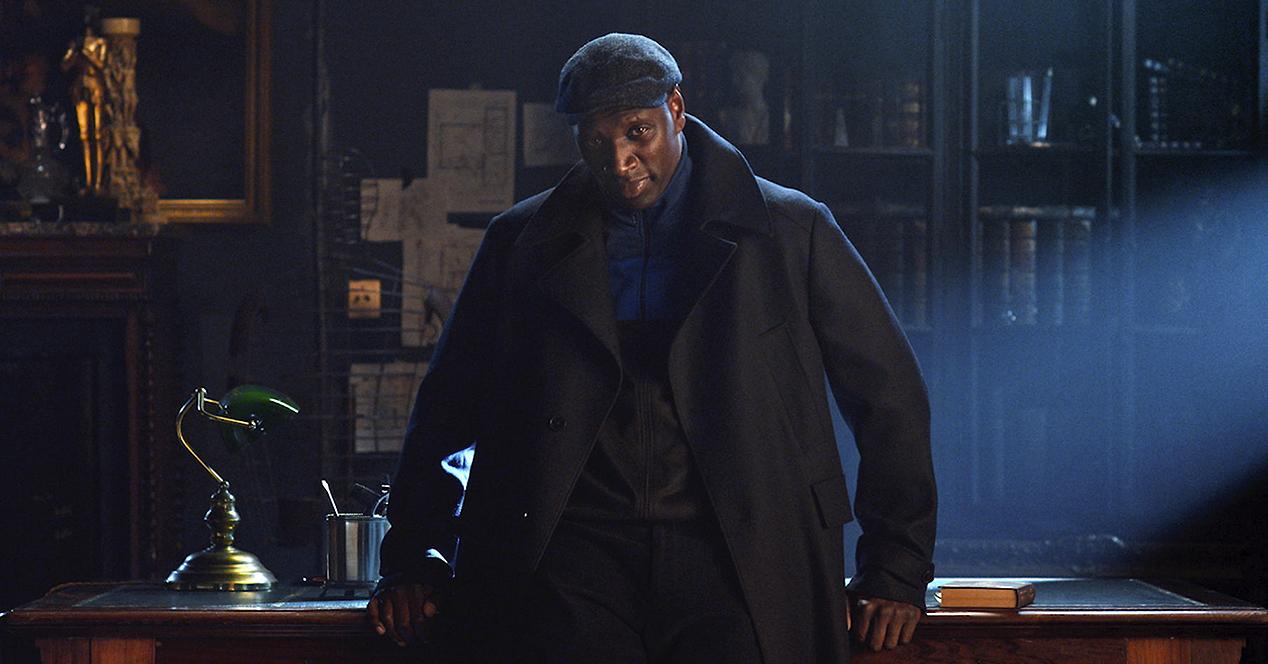 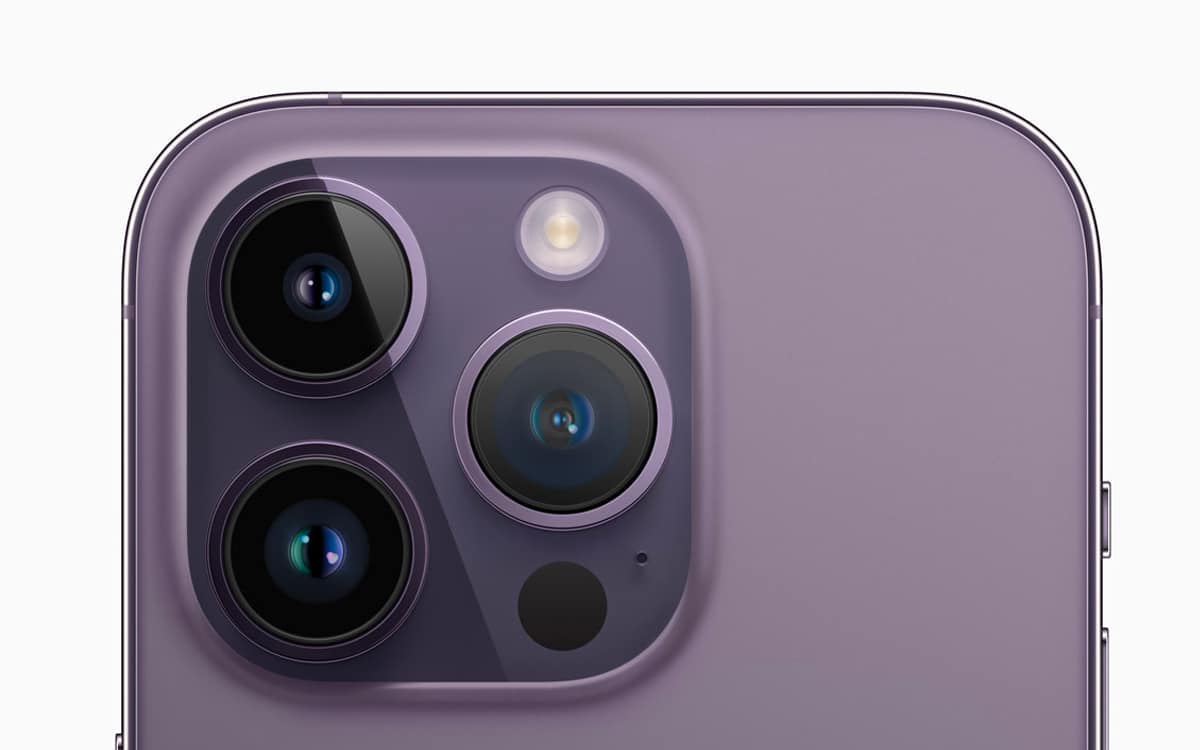 iPhone 14 Pro and Pro Max: 128 GB of storage might not be enough to store your photos