British Queen Elizabeth II will rest for “at least” two more weeks, Buckingham Palace said Friday, after the monarch spent a night in a hospital last week for “preliminary tests.”

“On the advice of the doctors who told His Majesty to rest for a few days, the queen decided that she will continue to rest for at least two more weeks“said the royal palace in a statement.

How old is Queen Elizabeth II?

After the first weeks of October with a tight schedule, Elizabeth II, 95, the longest-serving sovereign still on the throne, spent a night in a hospital nine days ago.

On the recommendation of doctors, it also canceled two trips: one to Northern Ireland and one to Glasgow to participate, next week, in the UN climate summit.

No further details were provided about his state of health or about the tests that were carried out during his brief hospital stay.

During the last days, he participated in some acts by videoconference from Windsor Palace, near London, such as the presentation of the gold medal for poetry to the English poet David Constantine, in which she was seen smiling in a short video on Thursday.

As Buckingham Palace specified this Friday, it will continue to carry out “light tasks”, such as hearings by videoconference.

Just last October 26, less than a week after having spent a night in the hospital, and hours after resuming her activities via videoconference, Queen Elizabeth II decided on Tuesday “despite herself” to cancel her trip to COP26 on the weather.

The 95-year-old sovereign appeared smiling wearing a yellow dress in her meeting by video call with two new ambassadors in the United Kingdom from Windsor Castle, about 40 km from London. But a few hours later, Buckingham Palace announced that the sovereign had to slow down.

“After receiving a notice advising her to rest, the Queen performs light duties at Windsor Castle. Her Majesty has decided to her regret that she will not travel to Glasgow. to attend the COP26 reception on Monday, November 1, “the palace announced in a statement.

His Majesty is sad not to be able to attend

“Your Majesty is sad to not be able to attend the reception but he will lead the assembled delegates through a video message, “he added.

His presence at the UN climate conference in Glasgow, Scotland, was highly anticipated.

With information from AFP

Queen Elizabeth II rejects the “Old Woman of the Year” award; because she doesn’t feel old at 95 years old

British Royal Family: These are the things your members can’t eat

England royalty: the party is over for Queen Elizabeth II; they forbid alcohol 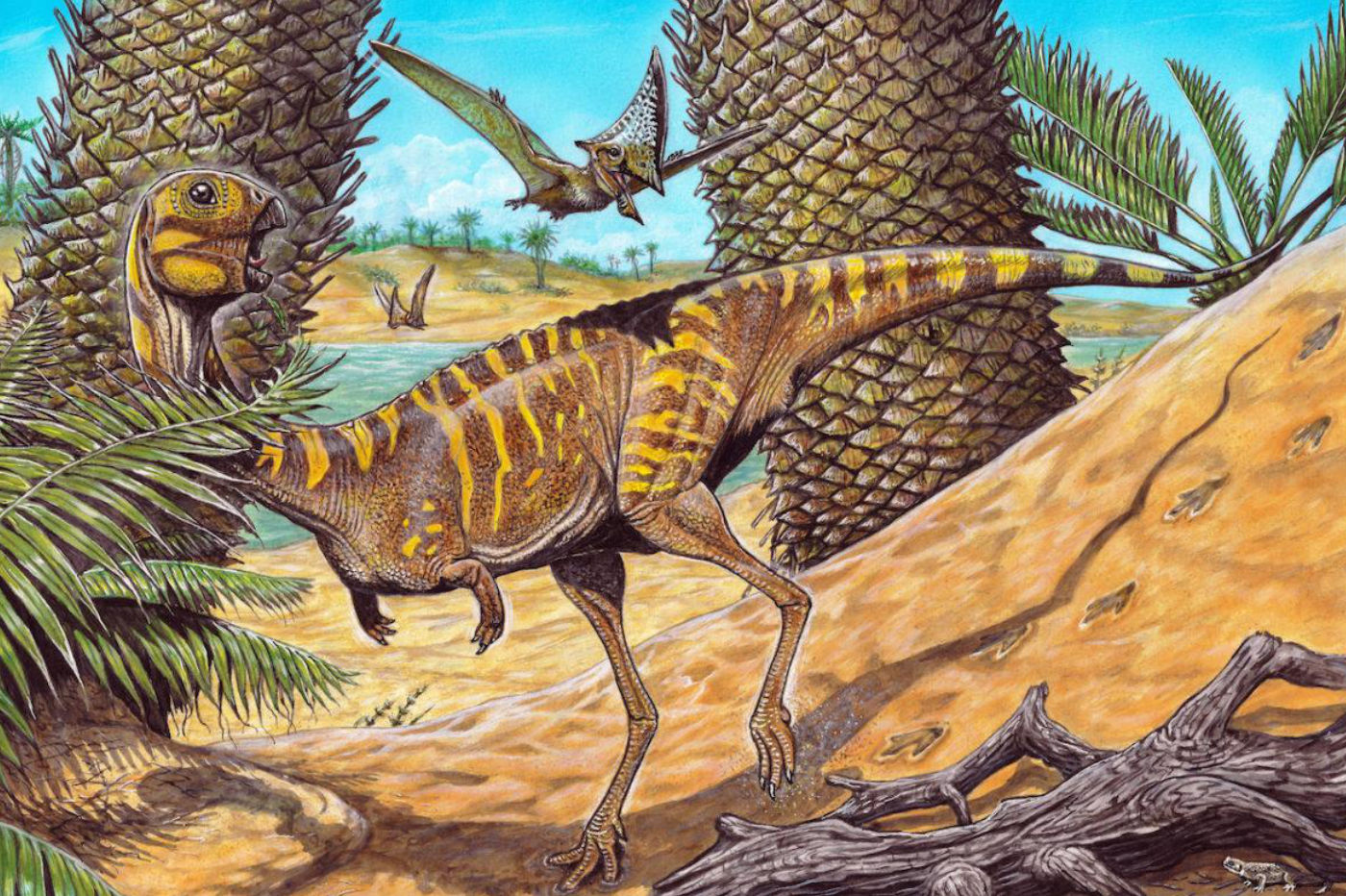 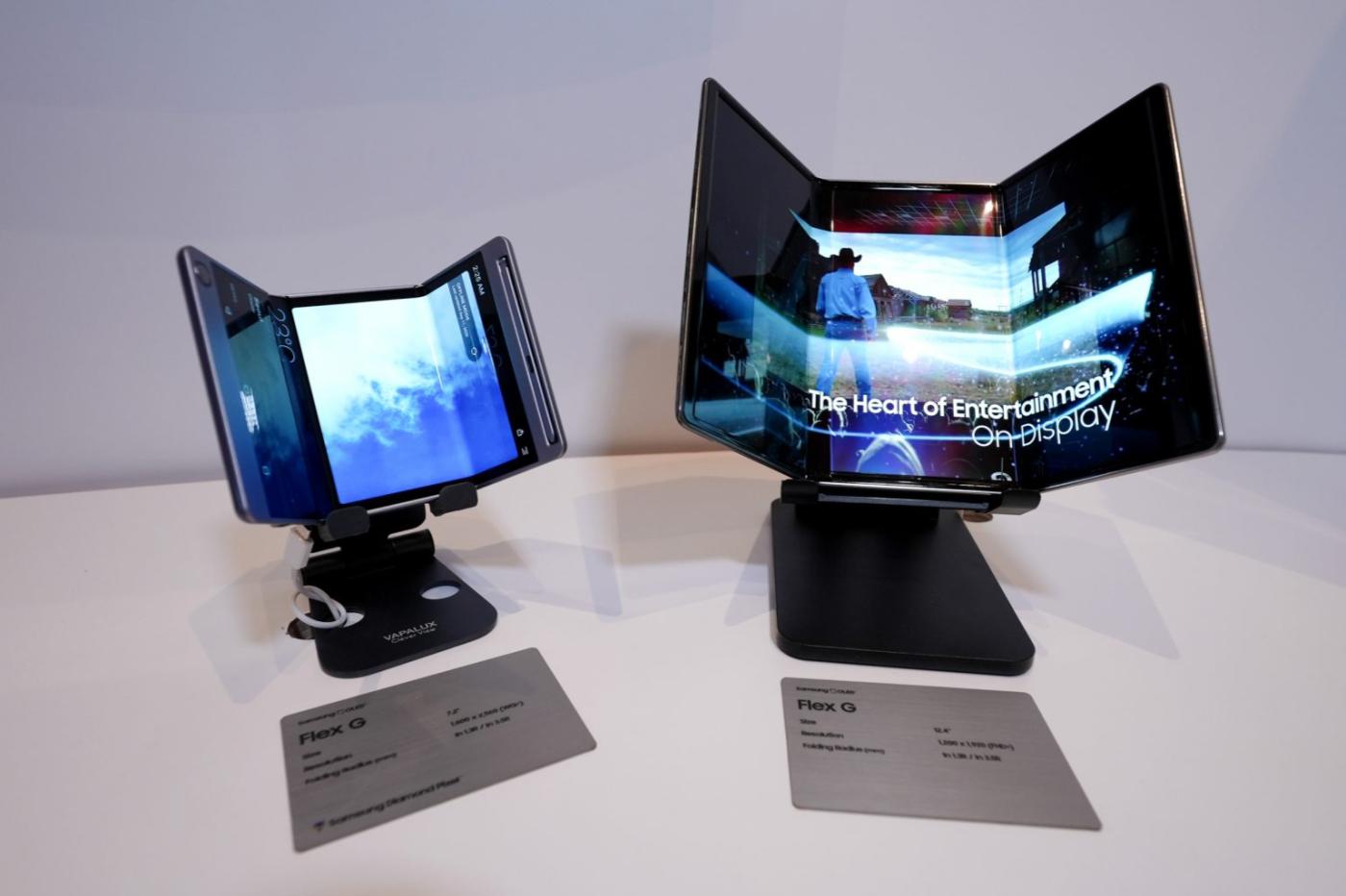 Samsung presents the future of folding and sliding smartphones 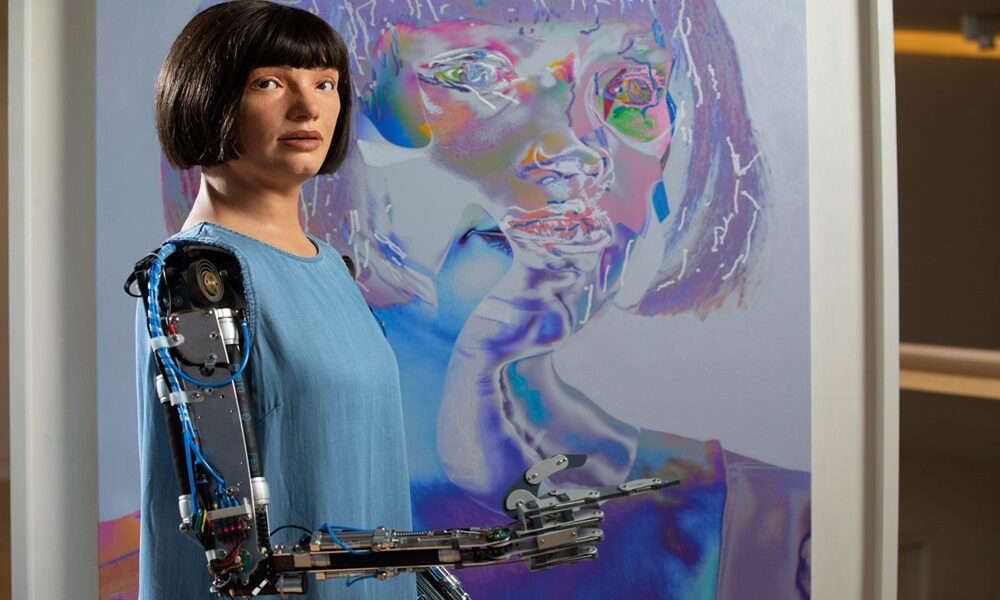 AI-Da, a robot capable of painting with its own hands thanks to AI 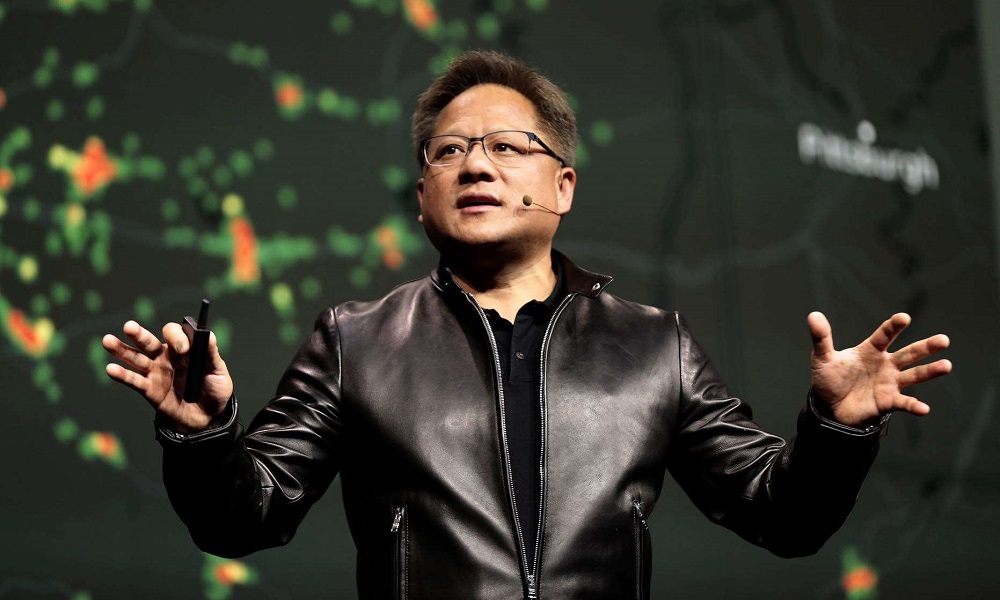 NVIDIA explains its strategy after the attempted purchase of ARM