Radio is one of the wonders of the world. It’s odd to think that something we take for granted is just 100 years old. The first recognized commercial radio transmission was made in 1920. Radio is a marvel, and radio waves – the actual carrier of the signal – form part of what is known as the Electromagnetic Spectrum. This covers all wavelengths, including visible light. Radio exists in an area between 3Hz to 300GHz, a range of frequencies known as ‘radio frequency.’

Within that range of frequencies are specific ‘bands.’ These are regulated carefully so that one broadcast does not interfere with another on the same band. These regulations are coordinated by the International Telecommunication Union (ITU). We don’t want to get into the complexities of how radio works, as what we are looking at here are the different brands and why they exist. Let’s have a few words on this subject before we look at each of the main bands.

What are Radio Bands?

There are many different types of radio of which, for example, VHF/UHF mobile radio, are just a couple. These stand for ‘very high’ and ‘ultra-high’ frequency. Why are their different bands? Because, to put it simply, many different groups of users actively utilize radio.

During the development of radio, it was discovered that certain wavelengths covered larger distances, and, among other factors, this led to the eventual separation of broadcast radio from everything else. So, our first radio band is the broadcasting frequencies.

The broadcasting frequencies are those on which the radio stations we listen to in the home or the car are broadcast. These also include television frequencies. There are four essential broadcast frequencies: Longwave AM, Medium Wave AM, Shortwave AM, and FM. The latter occupies a different bandwidth in certain countries. Suffice to say that these are the widest bands – those with the greatest frequencies – and they are among the most used.

Many people are unaware that shortwave radio is used widely for communications, and this is because it is the one wavelength that can travel great distances. Shortwave radio waves, when broadcast upwards, effectively bounce off a highly charged layer of our atmosphere now as the ionosphere.

This discovery – made by the great Guglielmo Marconi and his team, who were responsible largely for the development of radio – was a breakthrough. Whereas radio transmissions had previously been restricted to short distances due to the need for line of sight, the short wave could be bounced many times and reach the other side of the world.

Air Band Radio is used by the aerospace industry – communications between airplanes and airports, for example – and is confined to VHF frequencies between 118 and 137 MHz. While these frequencies cannot be accessed by a domestic radio, airband receivers are commercially available.

The marine band is as per air but used by vessels at sea. One of the biggest breakthroughs in radio was the ability to communicate from land with ships beyond the horizon using shortwave radio. While satellite communication has largely eclipsed radio in some areas of the marine world, mediumwave frequencies are still used for emergency transmissions.

Amateur or ham radio is largely used by enthusiasts who communicate with others worldwide. Allocations of ham radio bands differ in certain countries, yet they are usually in the high-frequency area of the spectrum. To operate as a ham radio user, one needs to pass at least the basic exam – there are three in total – to be allocated a sign-in key that is unique to that user.

The citizen’s band sits around 27MHz in the high-frequency area of the spectrum. Mostly used by hobbyists, it can also be used in businesses where large areas are covered and communication is required. Personal radio bands cover a range of uses worldwide, mainly for short-distance communications.

The industrial, scientific, and medical radio bands are often overlooked, abbreviated to’ ISM bands. They sometimes take a form that we do not instantly recognize as radio. In the early days, ISM bands were reserved for microwave applications and for controlling systems in homes and buildings that use RF energy.

Latterly, these frequencies have been opened up to Bluetooth devices, remote opening garage door systems, cordless telephones, and wireless computer networks. They are also used for low power and short distance communications as no license is required.

These bands include police and emergency service communications and transmit from a land base to a vehicle such as a police car or ambulance. Much of this range of bands have been allocated to cellular mobile phone networks as demand has become vast with so many of the planet’s population using hand-held devices that operate in the mobile land bandwidth.

Radio-controlled toys operate on frequencies in the unlicensed area of the spectrum, which leads to them being open to interference. There are dedicated and licensed frequencies further up the scale to avoid interference for more sophisticated RC planes and boats. Radio control frequencies are also used in industrial applications where equipment is operated remotely.

Radar is generally operated within the microwave area of the spectrum, although many other frequencies can be allocated to radar for specific usage. Radar is an important feature on the RF spectrum and serves many uses.

While the above is by no means a comprehensive list of bands and users – we haven’t mentioned the military, for example, who use short wave communication methods in many countries – it does give a good idea of the importance and relevance of radio even in today’s largely digital world. Digital radio is another subject entirely.

If you are reading this, it’s possibly because you’re interested in becoming a ham radio operator, in which case we say go for it! It’s a fun and rewarding hobby that also brings fresh skills to the user and is a great way of learning more about why radio is as wonderful and still impressive as ever. 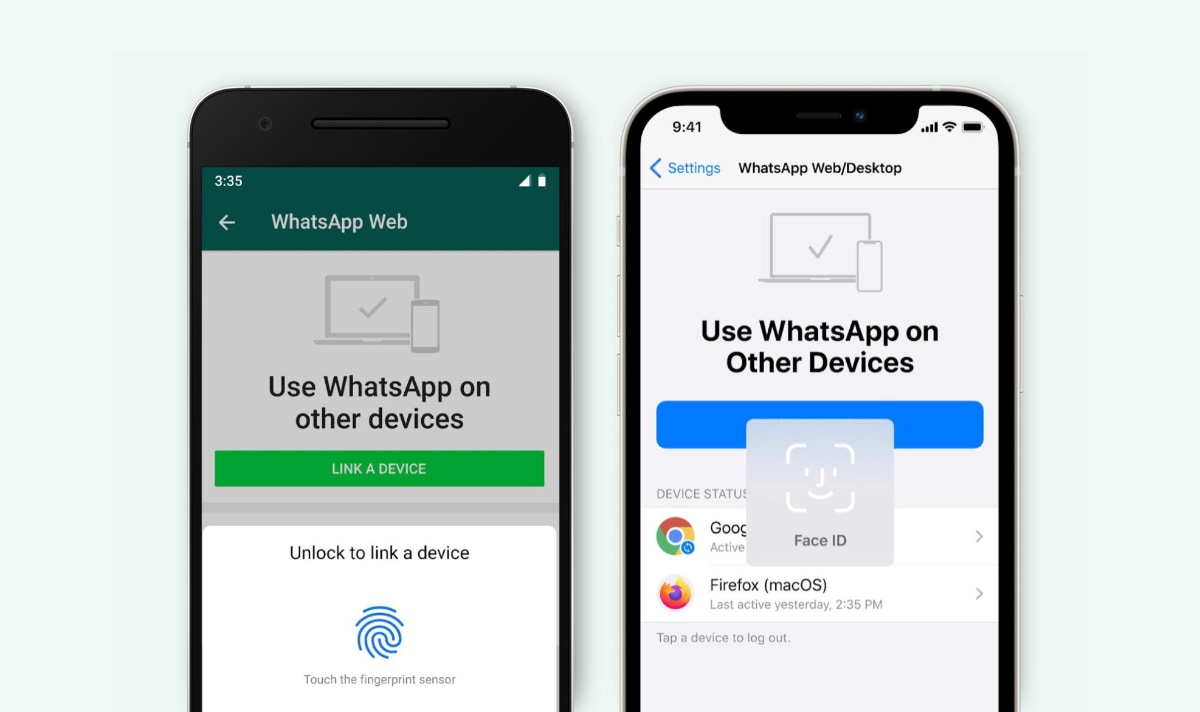 This is what will change in WhatsApp Web from now on 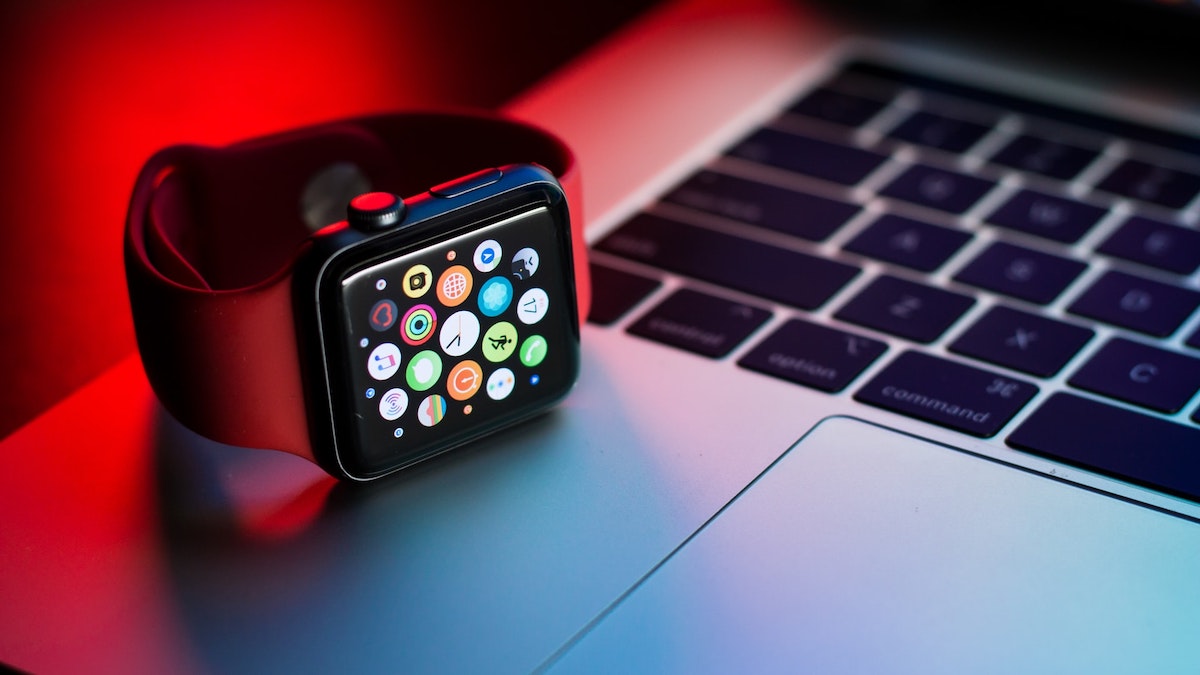 Tricks to squeeze your Apple Watch to the fullest 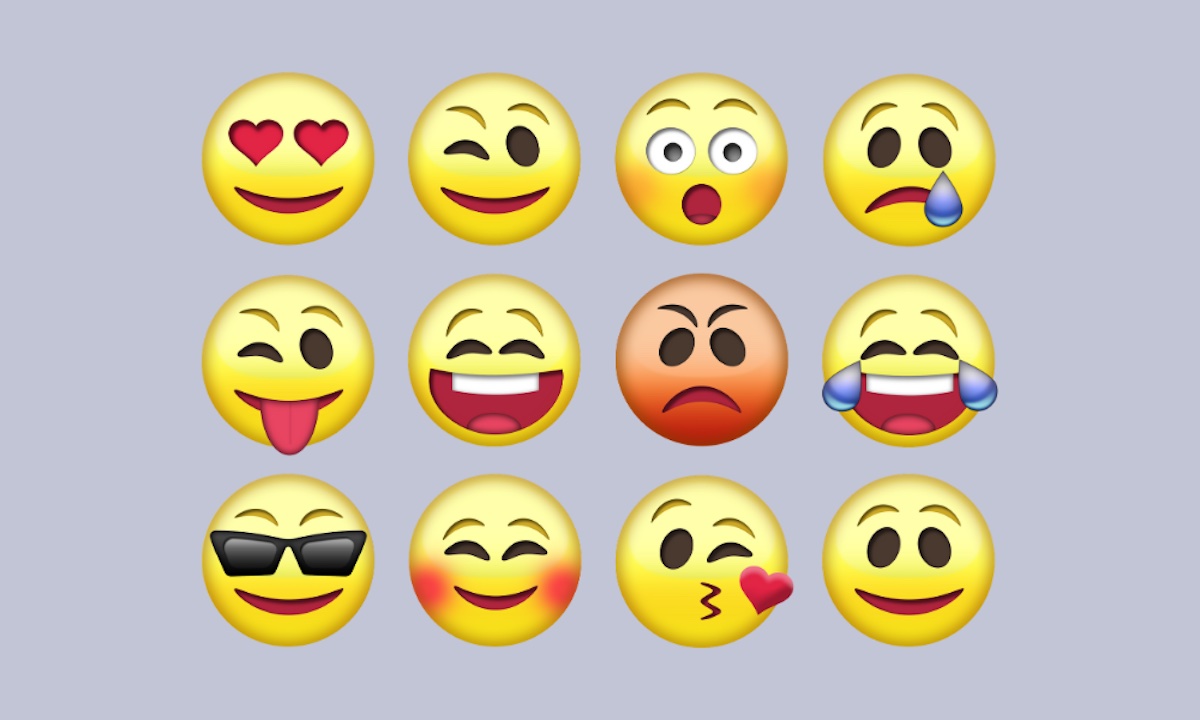 Learn to use emojis from your computer 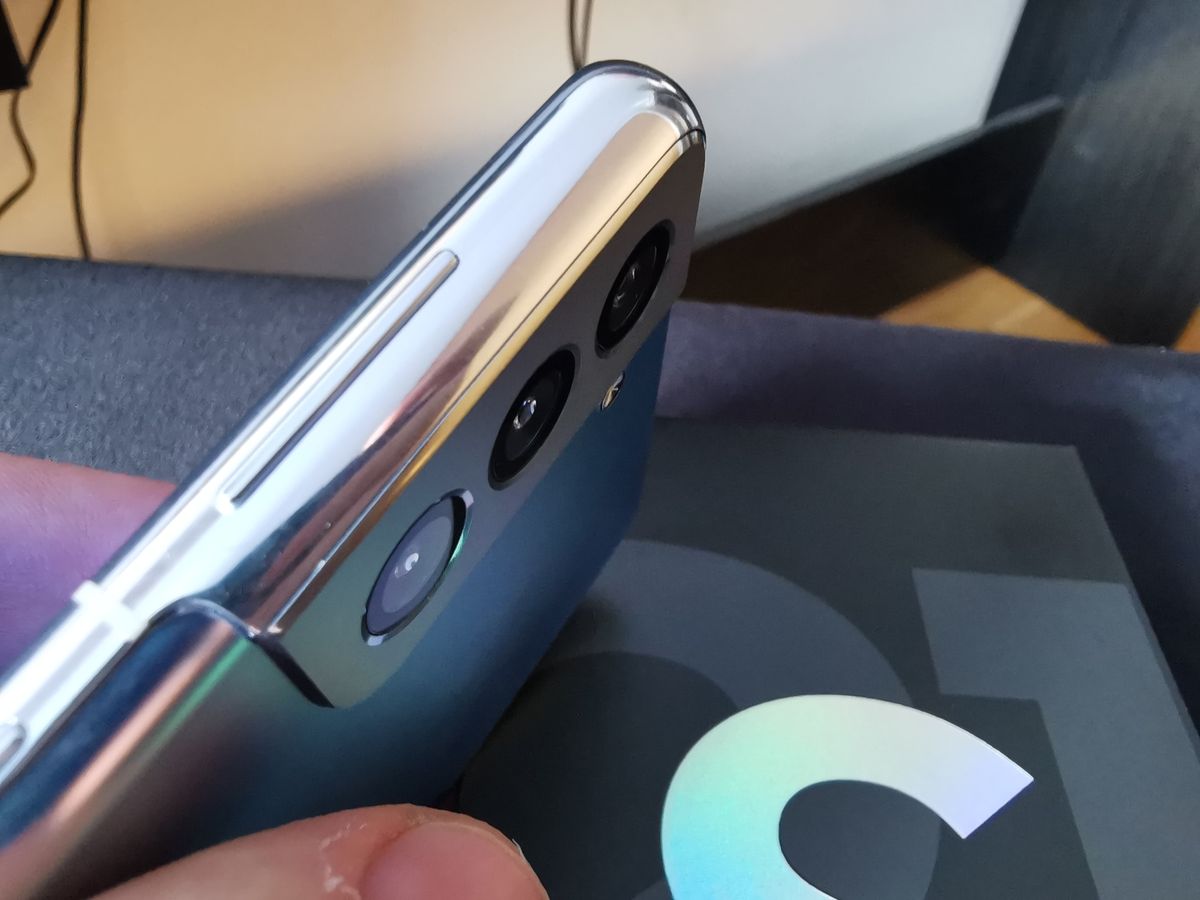 Experience with the Samsung Galaxy S21 + after three weeks of use