Expanding its most popular family of smartphones, Xiaomi recently announced the imminent expansion of the Redmi Note 11, practically confirming the rumors of the imminent arrival of the Redmi Note 11 Pro. Although if this were not enough, thanks to the images and the large amount of details filtered by Tech Insider Blog and MySmartPrice, we can already get an idea of ​​what to expect during next week’s event.

The Redmi Note 11 Pro is shown with a design similar to the Chinese variant, but not completely identical, changing the alignment of the camera modules between the Chinese model and the global variant that will arrive in our country, as we see in the following image. Thus, the phone that will reach the western market will be the one shown on the right side, slightly varying the position of the main camera within the rectangular space designated for it, remaining “misaligned” with respect to the rest of the sensors.

Similarly, this causes the small silver trim to be lost, leaving a slightly different design than the previous phones in the family. However, both versions of the phone will retain the same 108 megapixel main camera pointing to the sensor Samsung ISOCELL HM2.

As for the rest of the phone’s specifications, the Redmi Note 11 Pro will repeat with 120Hz refresh rate display of the Redmi Note 10 series from last year, yes, pointing this time to the use of an AMOLED-panel. While inside, we can find a Qualcomm 5G chipset, still with doubts between the Snapdragon 750G or the newest Snapdragon 695. Although the arrival of a second variant limited to 4G LTE networks is also expected, in this case without a processor being advanced. 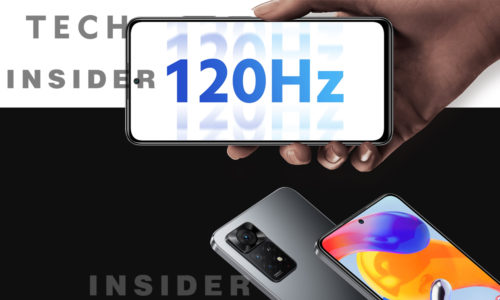 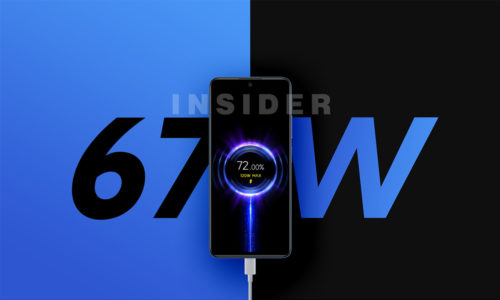 Finally, these leaks also point to the presence of a remarkable 5,000 mAh battery. Although this time the question arises regarding its fast charging support, showing both figures of 67 W and 120 W among the leaked marketing material. Figures that could correspond to your wireless and wired charging, respectively.

However, as always it should be mentioned that At the moment these are just rumors, so despite the fact that different sources cite points in common, giving greater strength to the leaked information, nothing is 100% guaranteed yet. Luckily, the official launch of the Redmi Note 11 Pro is almost here, with an event dated for next January 26, which will help us get out of doubt.

XLR8 Gaming MAKO and MAKO RGB: PNY DDR5 for the most demanding