The Sabrent Rocket 4 Plus G is a new solid state drive that, in addition to high performance and capacity, is promoted as ideal for taking advantage of Microsoft’s DirectStorage function.

Microsoft introduced this technology in the last generation of Xbox consoles and promised that it would also bring it to PCs. Somewhat later than announced, it introduced it in Windows 11 by giving the API to developers. Basically, the DirectStorage API on PCs allows you to shift the workload from the CPU to the GPU by handling the data that arrives from the storage units.

By using the dedicated graphics card for this task, the data passes from the SSD (or HDD) to the system RAM and from there directly to the graphics card’s VRAM, increasing the performance of the storage unit’s read operations. The objective is known: to increase the bandwidth and speed up load times in games.

DirectStorage can work on any storage device, but it will show its advantages especially in the fastest SSDs, the PCIe 4.0 ones like the one we present to you from Sabrent or the next ones that will arrive under the PCI-Express Gen5. 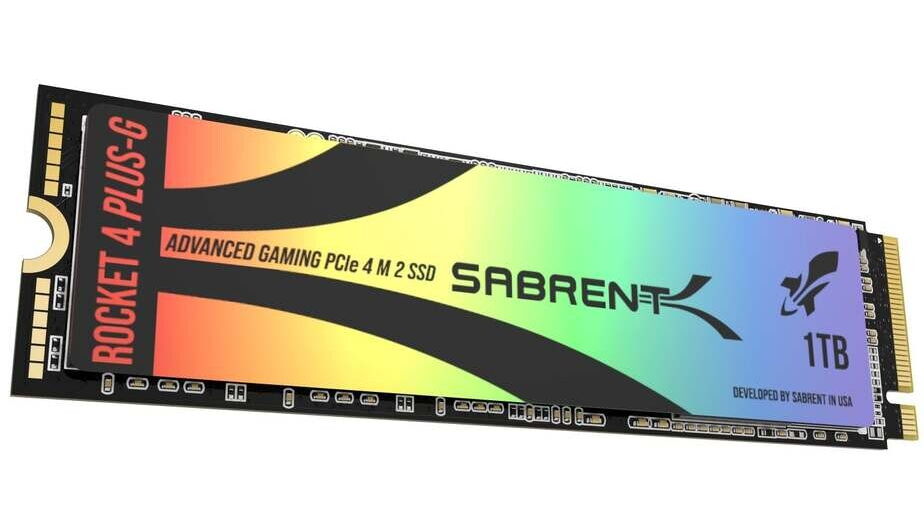 The unit mounts TLC triple-layer NAND flash memories and a self-made controller to achieve the 7,000 MB per second in data transfer in sequential read/write modes. The manufacturer offers an optional heat sink and a five-year warranty for these units. 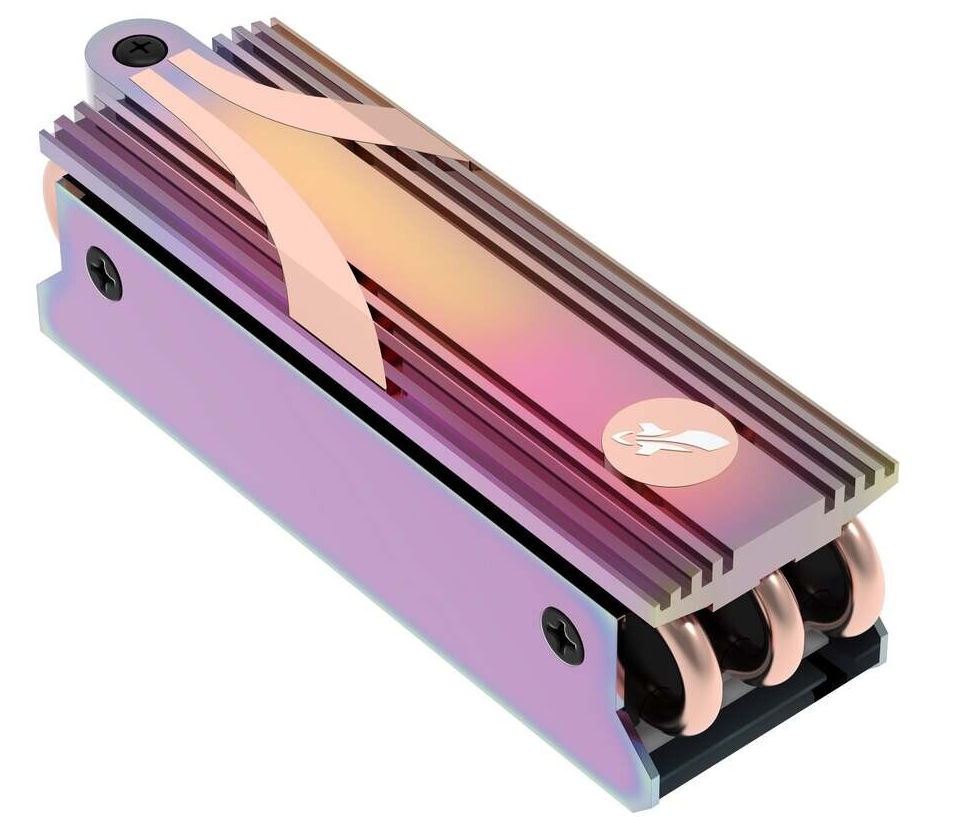 The Sabrent Rocket 4 Plus G is marketed in three storage capacities with the following official prices:

The Apple AR already have a presentation date, according to Ming-Chi Kuo

The Baby Shark movie is coming in 2023