what are its origins

the character was created by Stan Lee and Jack Kirbyfirst appearing in number 4 of the X Menin March 1964. There, she and her brother, quicksilverare introduced as members of Magneto’s Brotherhood of Mutants.

However, both Scarlet Witch and her brother will leave the Brotherhood and, in fact, join The Avengers, going from villains to heroes.

Curiously, the character has barely had his own or solo comicsbeing a regular of others, such as The Avengers or the X Men. With the popularity of the MCU, she has already received more attention and some series in which she is the only protagonist and that is quite good, by the way.

Who is the Scarlet Witch

Wanda Maximoff, that is the name of the heroine, is a sorceress of Roma origin and twin of the speedy quicksilver.

At first, they were thought to be powerful mutant children of Magneto, but in reality they are orphans enhanced by the High Evolutionary on Mount Wundagore.

Although, at first, the Scarlet Witch’s powers were much less and based on her ability to alter probabilities, from the 1980s it became a vehicle for powerful Chaos Magicwith the ability to alter reality.

These enormous powers reach such an extent that he was able to alter the entire world to convert it, according to Magneto’s wishes, into one where the mutants were the dominant ones on the planet.

With a history that walks on the edge of being a heroine and a villain, Wanda is a complex character, with a traumatic life that gives her a somewhat unstable character.

In fact, with time and the development of her abilities, the Scarlet Witch is considered one of the most powerful characters in the Marvel universe of comics.

what powers does it have 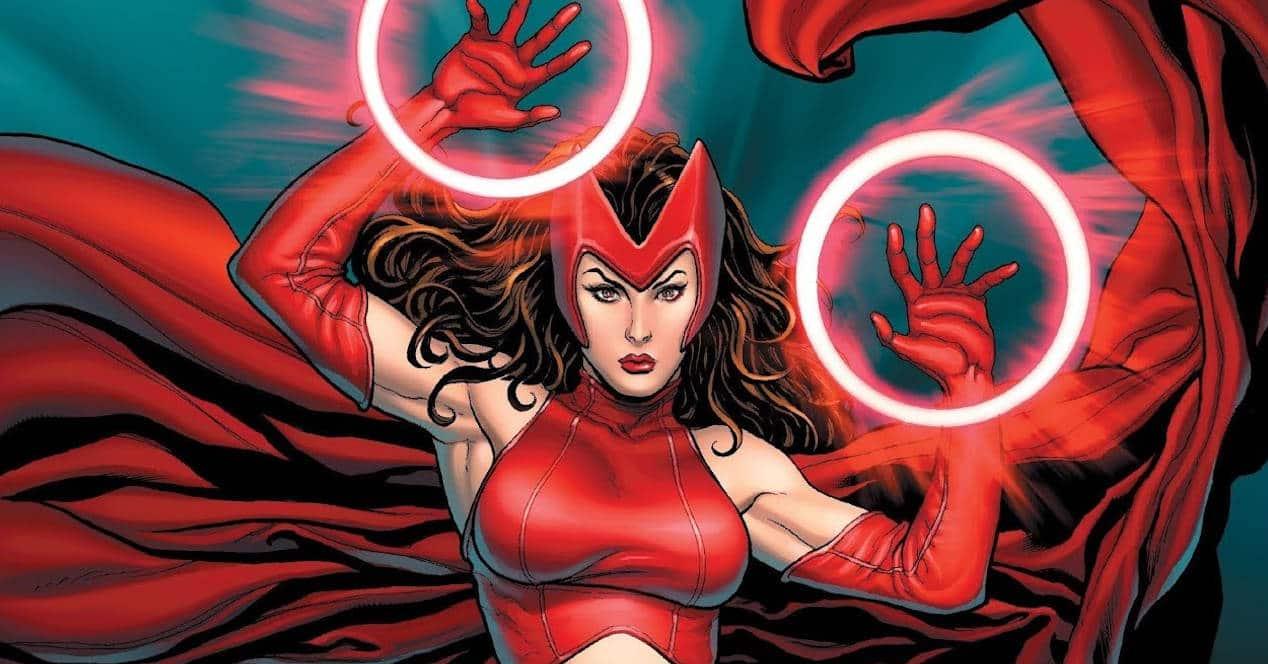 Although, physically, she has no special attributes and has the strength of a normal woman, on more than one occasion, She has been considered the most dangerous of The Avengers.. This is due to the dark and powerful nature of his magical abilities, developed to be similar to that of a god.

Among those powers are:

It all boils down to the fact that it is capable of altering the foundations of reality itself, an enormous power that, on occasion, has caused more than one terrible event.

The most remarkable facts of his biography With such power of a chaotic nature, in addition to a complicated and traumatized story, The Scarlet Witch is a character who walks on the edge of good and evil, which makes her very interesting.

Some of the most important facts of her career as a heroine, and sometimes a villain again, are:

In general, Wanda’s is a story full of nuances, where the theme of manipulation is always present. She is capable of manipulating reality, but many story arcs deal with a Scarlet Witch being manipulated by others as well, to take advantage of her enormous power.

James Robinson’s solo comics, relatively recent (from 2015), explore these complex facets and origins. With a life marked by terrible events and the responsibility of powers that sometimes surpass her, Wanda Maximoff is an extraordinarily complex character in a universe where, on many occasions, heroes and villains are too simple. Although it has been the UCM movies that have given popularity to a character that has hardly had its own comics, there are quite a few differences between the Wanda of the movies and the comics.

As you can see, the character is very different. But, with its use in new films, such as Doctor Strange: In the multiverse of madnessit seems that she is getting closer, at least a little, to the very powerful heroine that she is in the comics.

Some things you didn’t know about Scarlet Witch And to complete your knowledge, nothing better than some secrets about the Scarlet Witch that few know.

As you can see, Scarlet Witch is one of the most interesting characters in the Marvel Universe. The complexity of her character, the influence of the traumas of her life and the fact that she is the channel of her very powerful powers, make her a key player, both in the comics and in the movies.

Microsoft will block Office macros in downloaded files by default