Companies such as Sony and Honda recently signed a memorandum of understanding to jointly develop and sell electric vehicles. And it should immediately be clarified that this deal is not final, but nevertheless its goal is to create a joint venture this year, as well as start selling cars produced from the corresponding enterprise by 2025. As part of this agreement, as it has already become known, Honda will develop, manufacture and sell the first model, while Sony will create a single mobile services platform in the meantime.

The idea behind the manufacturers is to combine Honda’s experience in automotive and sales with Sony’s expertise in infotainment, mobile devices and image sensors. “Although Sony and Honda are companies that have a lot in common historically and culturally, our areas of technological expertise are very different. That is why I believe that this alliance, which brings together the strengths of our two companies, will open up great opportunities for the future of vehicles and mobility in general,” said Toshihiro Mibe, CEO of Honda. 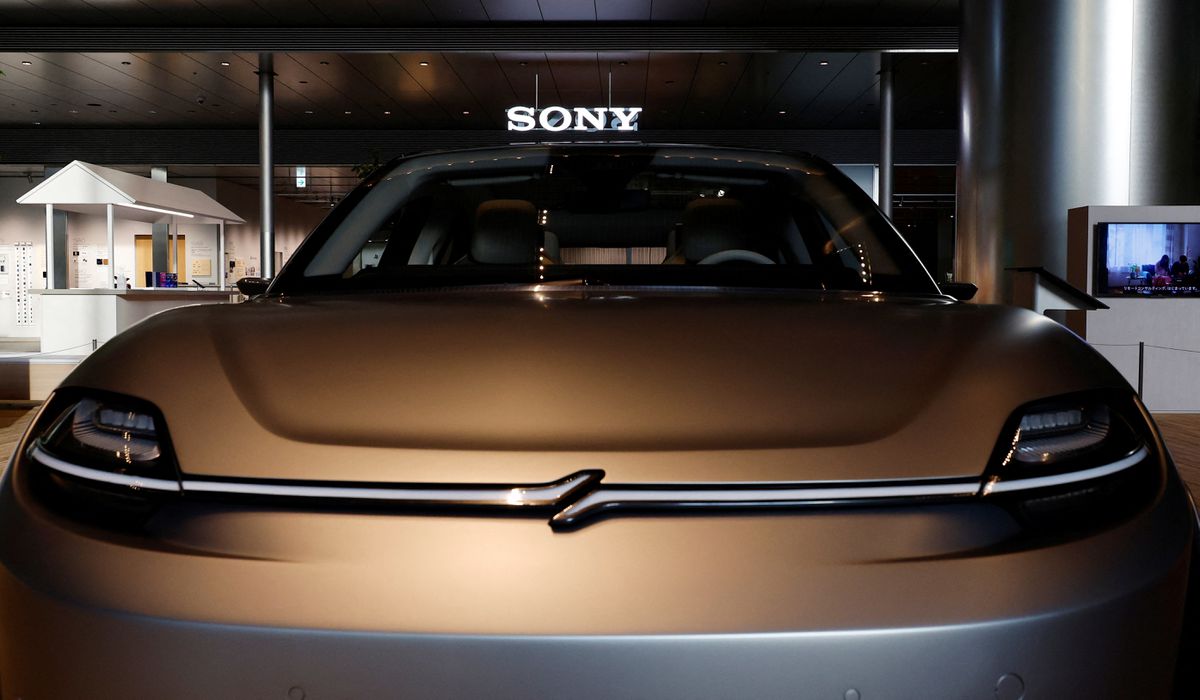 And in general, for the latter, the joint venture can help achieve the goal of converting the entire line of cars to electric by 2040. The company currently has one of the rarest EV lines of any automaker, and its only true EV is only sold in the west. Meanwhile, Sony presented this partnership as a kind of attempt to “fill the world with emotions through creativity and technology.” This likely means you can expect high-tech interiors and quirky entertainment systems designed specifically to help you forget about being stuck in rush hour traffic. 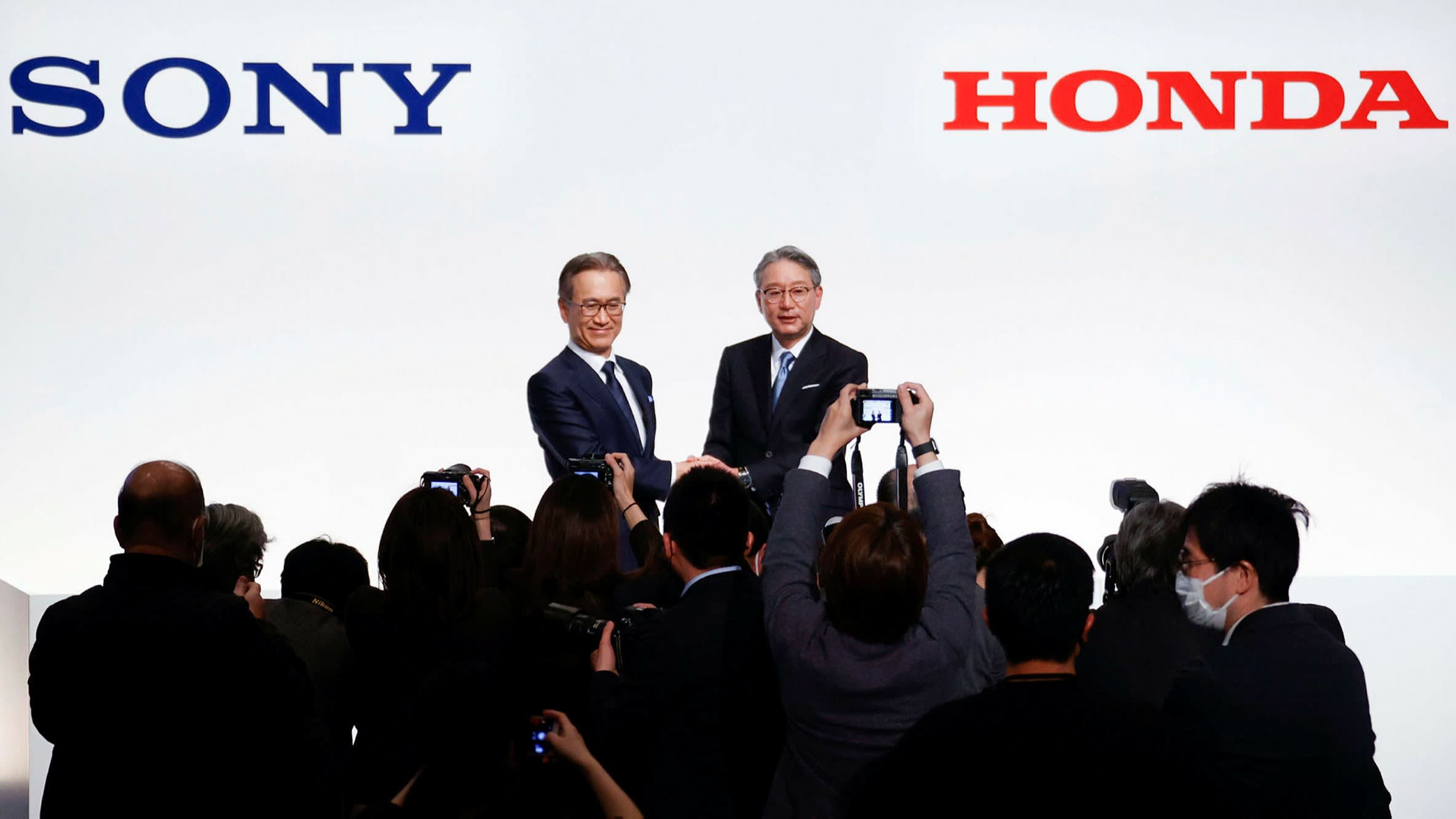 The company was also quick to add that it wants to create a mobility system “focused on safety, entertainment and adaptability.” But be that as it may, this news did not come as a big surprise, because Sony, as you may know, has already shown not one, but two branded electric vehicles of its own design, namely the Vision-S EV, along with the Vision-S 02 electric SUV. When the company first introduced them, the Vision-S was a showcase for all of Sony’s strengths, including 33 different sensors for 360 Reality Audio technology, widescreen displays, autonomous driving, and more. Sony has promised to debut a new company called Sony Mobility this spring, but it looks like an alliance with Honda will serve that purpose instead. 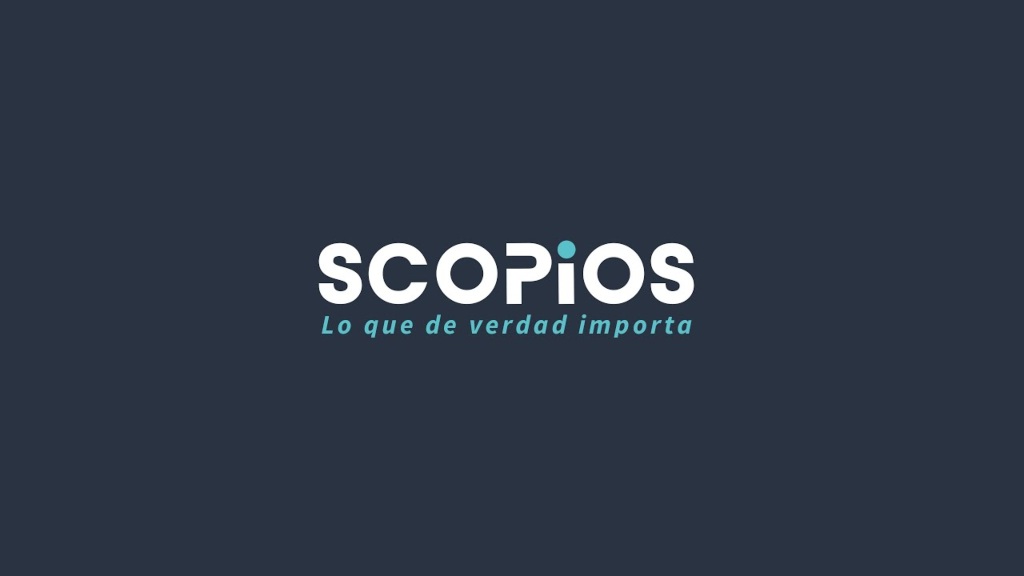 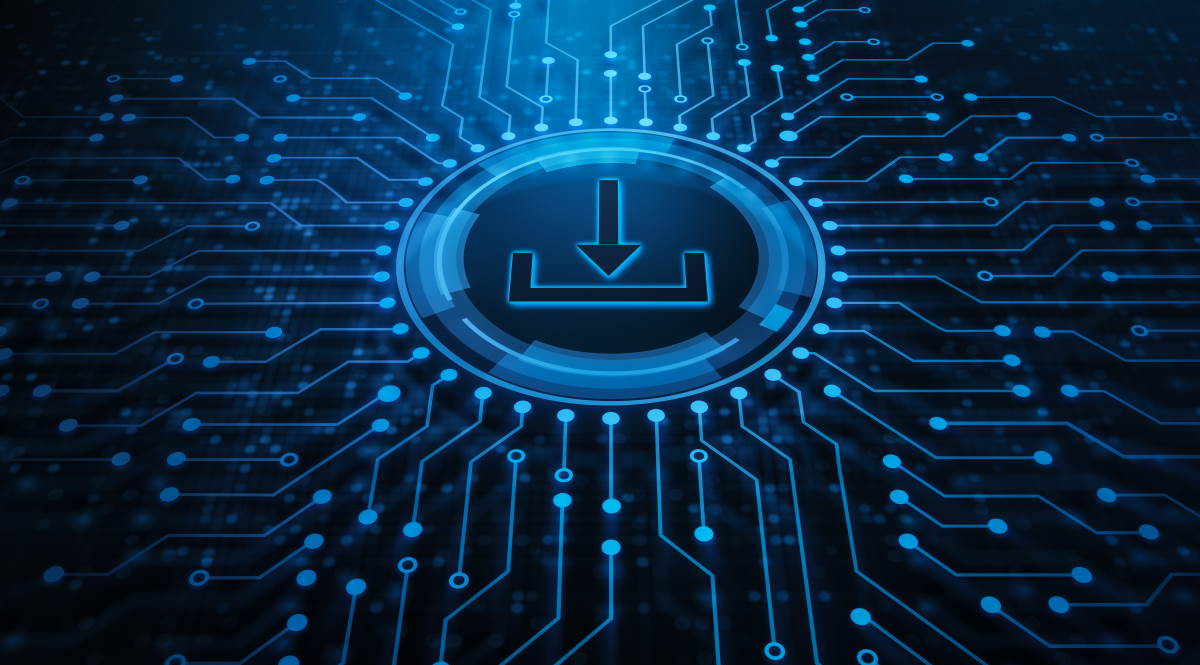 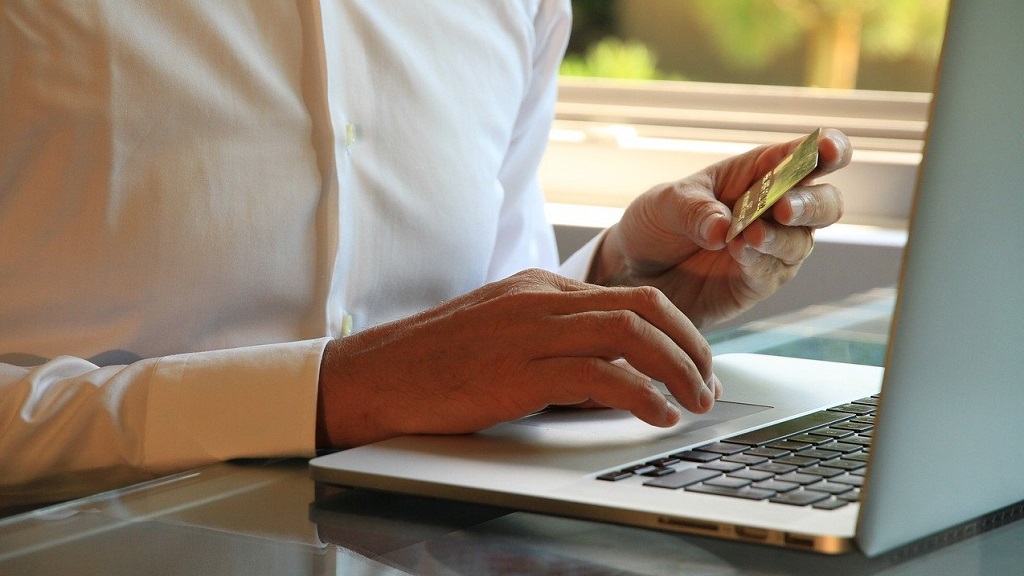 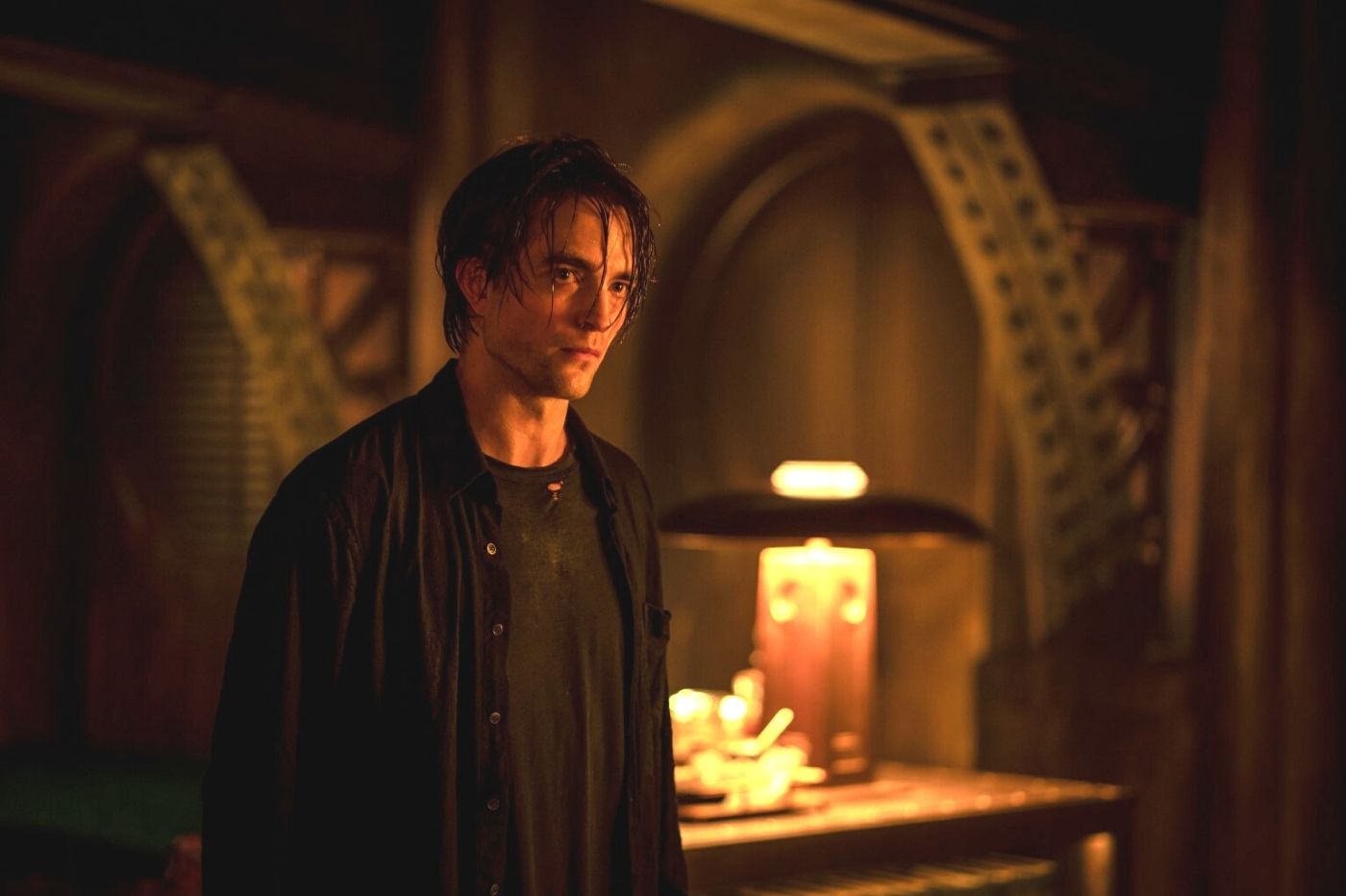 Robert Pattinson in the cast of the Parasite director’s next film?