One of the table games most popular collaborators in recent years, Spirit Island, will return in its Italian reissue next spring, along with the brand new expansion Branch and Claw. This is what the publishing house has announced Ghenos Games with an official statement.

In short, after a first edition in our somewhat unfortunate language, the title of R. Eric Reuss is about to be available again!

Spirit Island: The reissue will arrive in the spring, along with the Branch and Claw expansion

Spirit Island is a cooperative board game for 1 to 4 players, lasting between 90 and 120 minutes. A very complex title, characterized by a strong asymmetry between players, it is currently at the eleventh place overall in the ranking of the best board games of BoardGameGeek. You can also find it in our selection of the best strategy board games.

Brought to Italy by Ghenos Games in August 2020, the first print received criticism for some translation errors too many. Although these criticisms are understandable and legitimate, at the time there was really too much noise around; it was, after all, a couple of small errors in the rules, and an inelegant translation in a part of the narrative text and not fundamental to the gameplay. And in fact, despite everything, the first print has already been sold out for many months.

Apparently, the second print of the title is expected next spring, which will arrive in Italian (revised and corrected) along with the first expansion of Spirit Island, Branch and Claw.

The new games should arrive in Italy in the first part of the year. Production has already finished but, as we now know, the situation of logistics worldwide does not allow, at present, to make too precise (or optimistic!) Forecasts.

However, as confirmed in Ghenos, the wait to be able to return to the island of spirits and enjoy the Branch and Claw expansion in Italian is almost over! 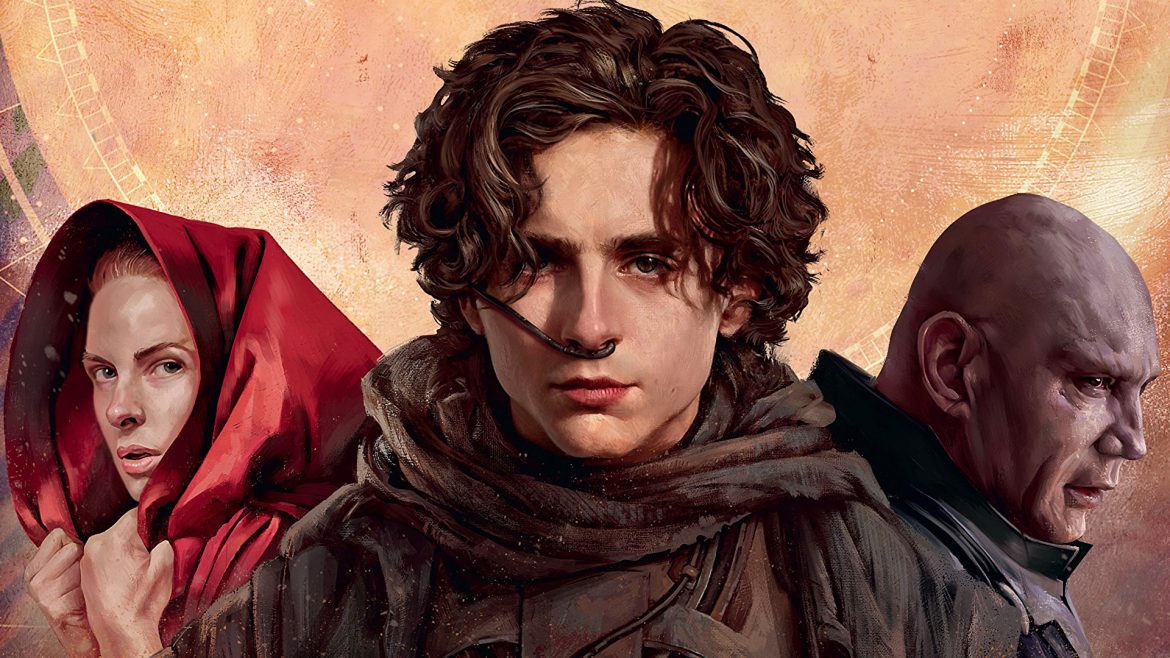