An Apple patent has been discovered in the bases of the American office in charge of intellectual property. It describes a connected device with a speaker and a microphone that is strongly reminiscent of the communicator in the Star Trek universe. Having the primary mission of broadcasting an audio signal, it can also embed other sensors, including biometrics.

Star Trek is known by fans as a license very rich in futuristic technology. Maybe even more than Star Wars. Whether it’s ships, measuring or combat devices or even communication tools. Star Trek is full of details that have enchanted millions of fans around the world. And one of them is the communicator. We’re not talking about the classic series handheld device, but about the badge that clings to clothing and features the Starfleet logo. You find it in the series NextGenerations, Deep Space Nine or To travel.

This small device serves as a hands-free phone for all Starfleet members, from starship crew members to non-aircrew. With a simple gesture, a communicator can connect to another to initiate a conversation. The communicator integrates the microphone, of course, as well as a loudspeaker. The Star Trek version also has the network connection. The smartphone no longer exists at this time!

Can Star Trek’s communicator come true? Partly yes, according to a patent discovered very recently by the site appleinsider. Filed by Apple with the United States Intellectual Property Management Office (USPTO) in September 2020, it was validated in July 2021. And he describes a “wearable” type device that incorporates a microphone and a speaker to communicate. In this more realistic version, the technologies needed to connect to a mobile network are absent. 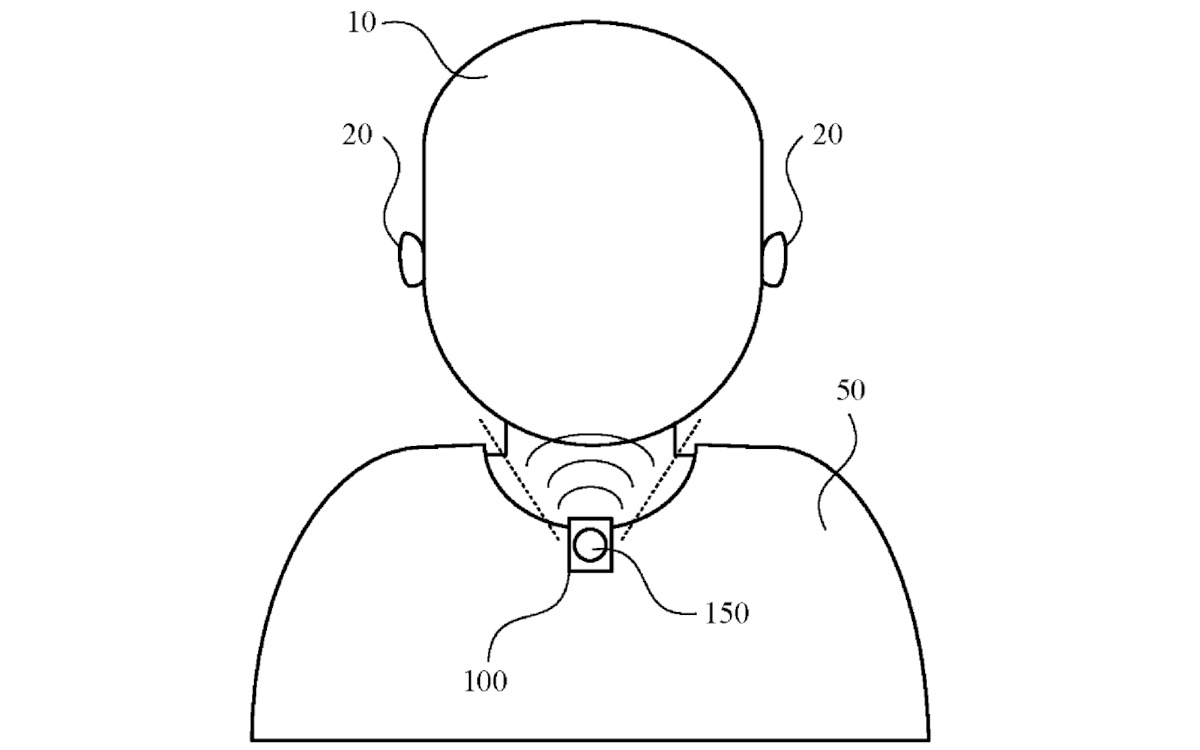 In the text describing the device, Apple explains the operation of the speaker which would intelligently broadcast the caller’s voice to the user’s head and would limit the propagation of sound outwards to guarantee a certain confidentiality. We also learn that the device could be enriched with optional biometric sensors to “detect, measure and track certain medical parameters” of the user. So that’s an interesting dual-purpose patent, like the Apple Watch. It remains to be seen whether it will lead to a concrete product.

Note that there are now Bluetooth accessories in the shape of the Starfleet communicator. But these are just gimmicks. The image that accompanies this article represents just one of them. In 2015, we reported in our columns that Google had succeeded in creating a replica of the Star Trek communicator to access its voice assistant at the time.

Microsoft explains EdgeDeflector blocking and does not convince

Everything we know about Marvel’s Thor: Love and Thunder

Bitcoin: the EU assures that cryptocurrency investors risk losing everything