Tesla, the world leader in electric vehicles, has just carried out a mass recall of more than one million vehicles in the United States. The reason ? A risk of injury due to a failure of the electric window safety device.

This is the largest recall ever orchestrated by Tesla. Indeed, the American manufacturer has just announced the recall in the United States of more than one million vehicles because of a risk of injury related to his electric window safety device.

In a letter addressed to the Californian brand on Wednesday and published today, the federal agency in charge of road safety (NHTSA) indicated that, on several models of the manufacturer, “the detection system supposed to reverse the direction of the windows after encountering a obstacle may not engage properly”.

Still according to the institution, this potential malfunction may increase the risk of injury drivers and passengers. Their fingers might get stuck. This problem affects many vehicles, namely:

As usual, Tesla will release a free over-the-air software update to comply with federal motor vehicle regulations. The owners of the vehicles affected by this damage will be notified by mail from 15 November.

Although this is a recall of an unprecedented scale, the manufacturer wants to be reassuring and precise not to have recorded any accident, injury or death caused by this potential failure.

Tesla is not on its first recall

As a reminder, this isn’t the first time Tesla has issued major recalls over safety concerns. At the start of July 2022, the brand was forced to recall 59,000 Model 3s and Ys due to a software bug in the eCall system of its cars. This is the system used to automatically contact the emergency services in the event of an accident.

In February 2022, more than 800,000 cars were recalled for a seat belt problem. We also remember this failure which could cause the hood to open on the road at high speed. Note that Tesla is still under a federal investigation by NHTSA regarding the safety of Autopilot. 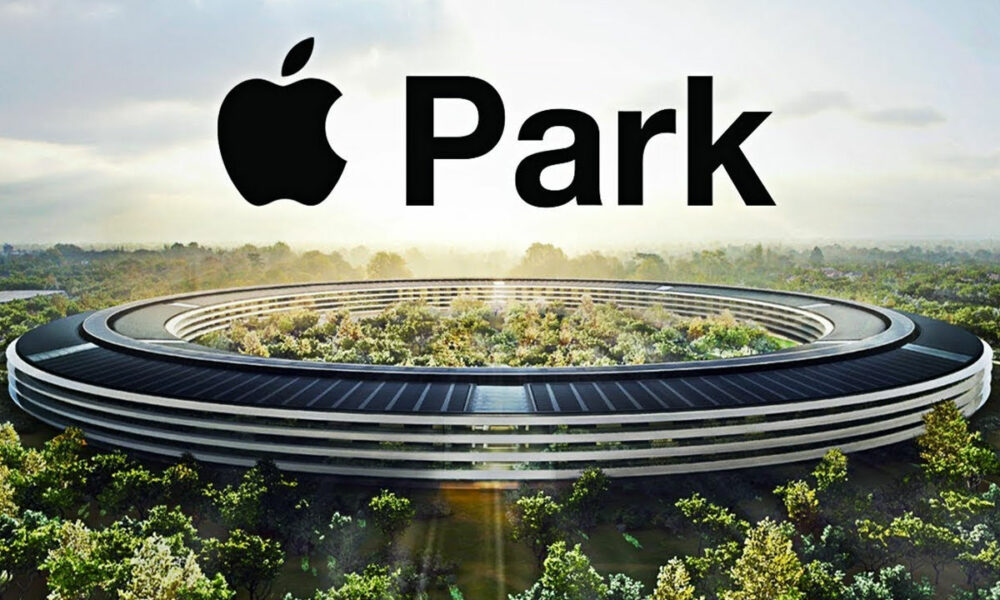 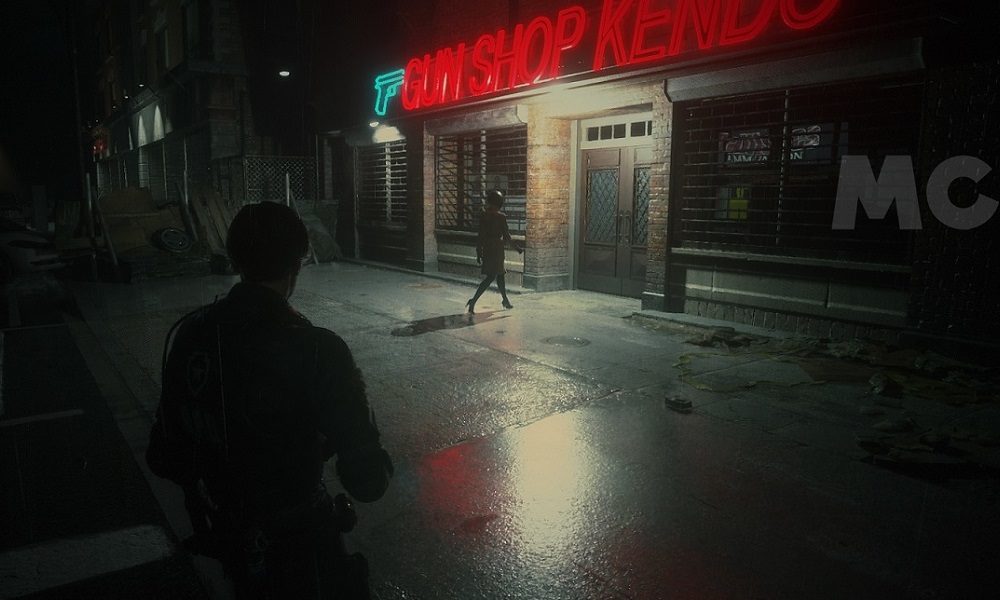 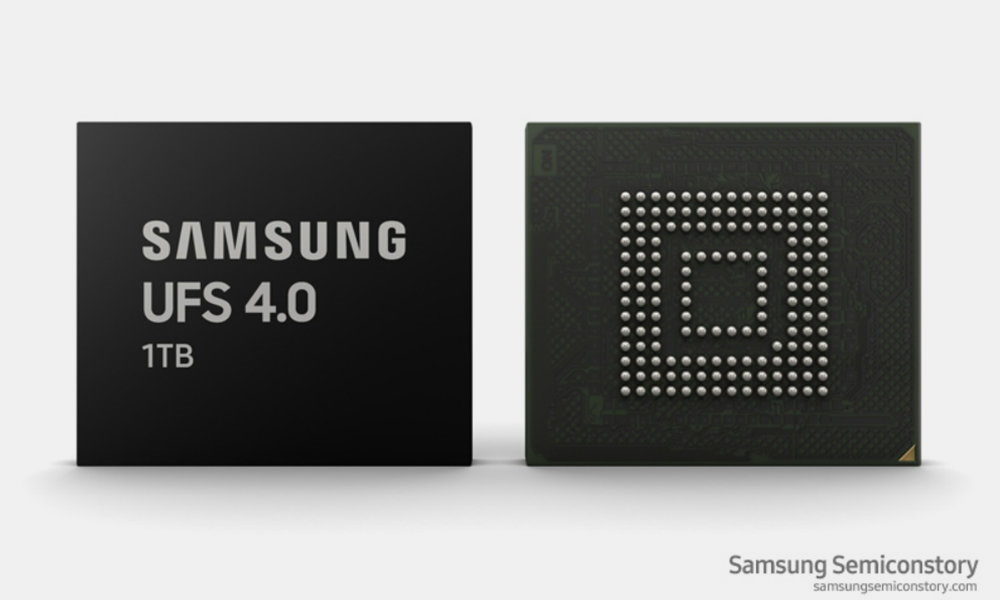