In recent weeks, very interesting models have been appearing with very defined characteristics that surround the idea and concept of a Steam Deck. We leave you with the alternatives that will arrive in the coming months:

Logitech has surprised with its console for the cloud, the so-called Logitech G Cloudd. It is a device with a screen 7 inches with resolution Full HD which has a processor Snapdragon 720G inside. This processor obviously could not run high-caliber games, but its function is as simple as playing streaming content, something it does really well.

And it is that this console is designed to be used with services such as GeForce Now or Xbox Game Pass, subscriptions that are obviously not included in their price and that will allow you to play hundreds of games by connecting directly to the cloud. For that, it has dual-band WiFi, although not with an LTE connection.

Its official price is $349.99and is currently available for purchase in the United States and Canada. 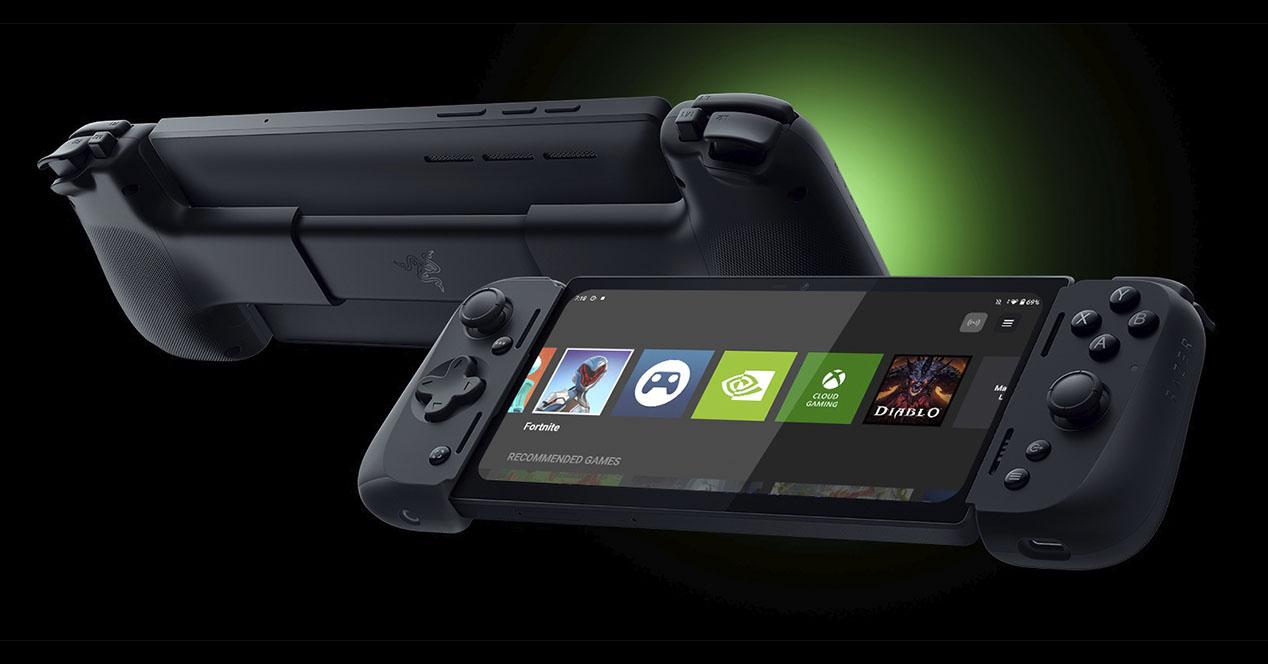 Razer has also signed up for cloud consoles, and it does so with a very, very original proposal. East Razer Edge it’s a chameleon device, as a simple 6.8-inch tablet can be turned into a gaming device in seconds. your processor Qualcomm Snapdragon G3x Gen 1 makes its intentions very clear, since we are talking about a processor specially designed for gaming.

In addition, the screen with resolution FHD+ (2400 x 1080 pixels) is of type AMOLED and offers 144Hz refresh rate, so we are talking about a spectacular cover letter. The problem with the refresh rate is that taking advantage of it in cloud services will be difficult, since NVIDIA reaches 120 FPS and Xbox Game Pass stays at 60 FPS at the moment.

Because yes, this Razer product is designed to play in the cloud, although we can also install Android games from its Razer Nexus interface, where we could take advantage of those 144 Hz.

This Razer Edge will be priced at $399.99 for your base model. There will also be a model with a 5G connection whose starting price is unknown at the moment. 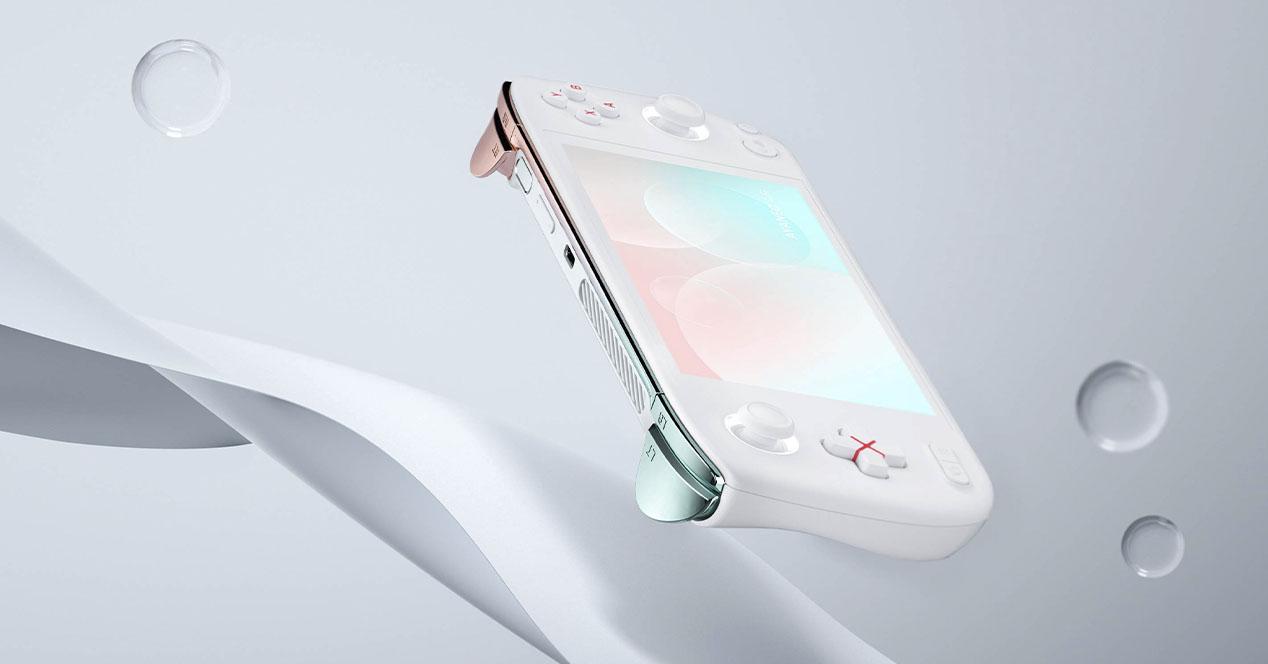 This is possibly one of the great rivals for the Steam Deck, since we could say that they play in the same league. And we are talking about a device with a processor AMD Ryzen 5 5560 Zen 3, that is, it is a miniature PC, in the same way as the Steam Deck. With 16GB RAM and a graph Radeon 6 iGPU and 512 GB of storage, the device is quite a marvel, and all in a size similar to that of a Nintendo Switch Lite, since it mounts a screen 5.5-inch AMOLED.

But then again, this incredible list of specs translates into a price that starts at $549, making it a product that costs more than the Steam Deck.

The great advantage of Steam Deck

It is clear that the great advantage that Steam Deck has over its opponents is the value for money. Much has been said that Steam is selling its console at a loss, since with such hardware it is impossible to reach a price like that in any other manufacturer.

It may still lack official support for installing Windows 11 (it’s possible to install but requires a lot of work), but overall the product is amazing. 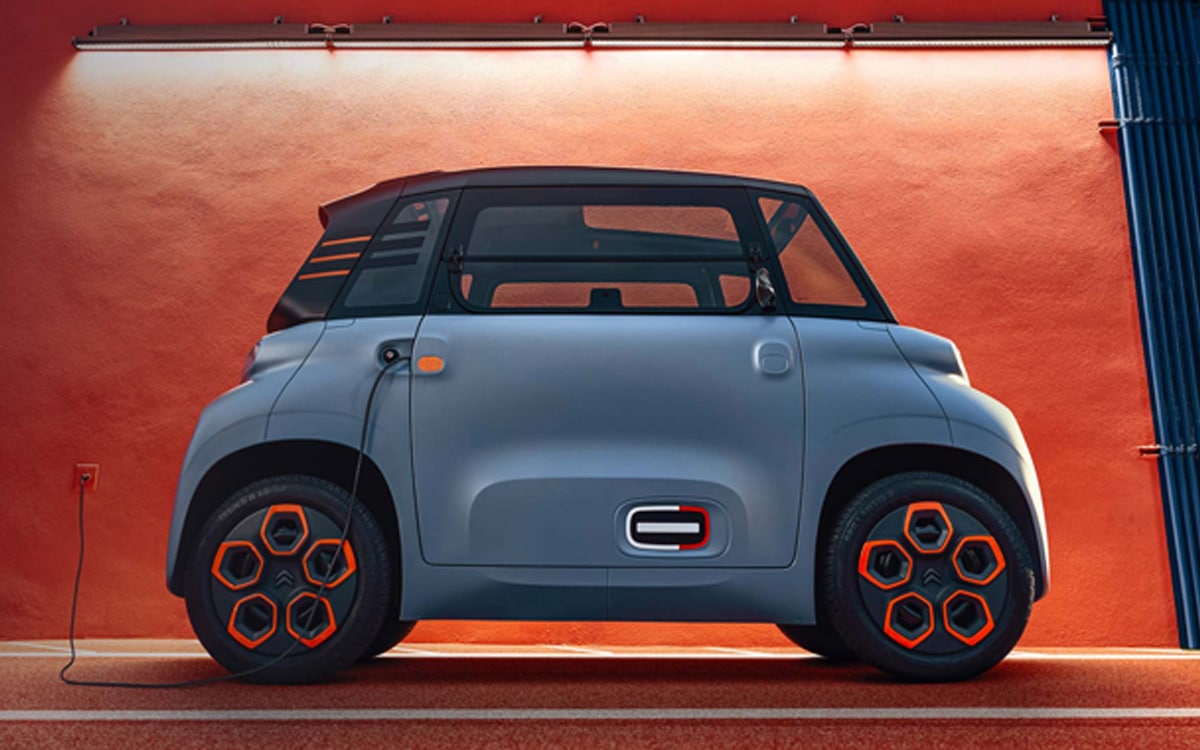 Marvel Christmas funkos: yes, they exist, and these are the best All about The Simpsons, the most mythical series on TV 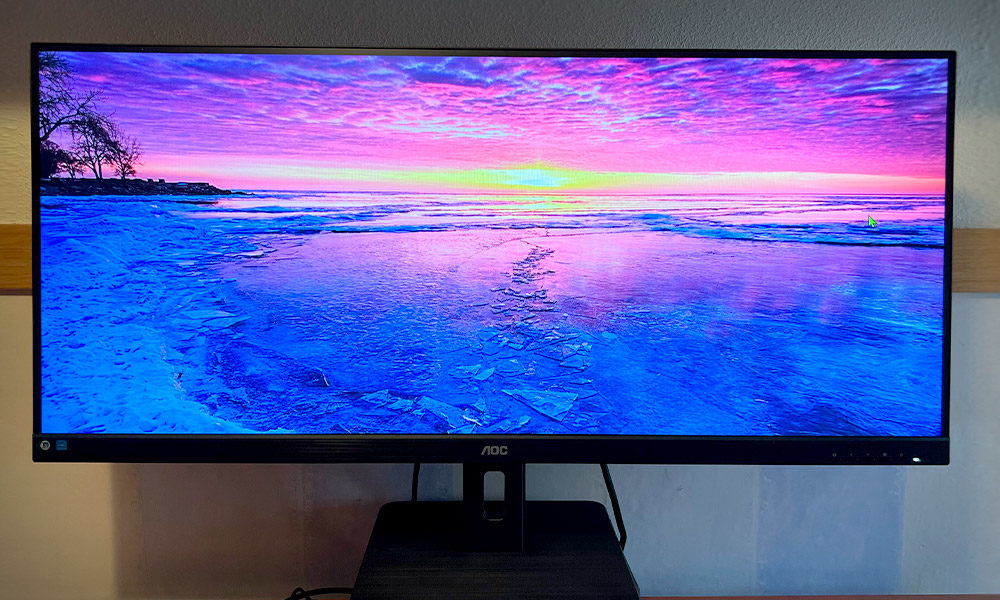 AOC Q34E2A, review: the pleasure of working on an ultra-wide screen