You love your home, but you feel like it needs a little TLC. Just a little upgrade or a small remodel. But where should you begin? Oddly enough, you can begin your renovation inspiration from the comfort of your living room. There are hundreds of home improvement shows that offer tips and tricks for renovating your home. Here are the best home improvement shows that will without a doubt inspire your own renovation.

There is no home improvement show that offers as much instructional and in depth detail as This Old House. From its inception in 1979 to its current 43rd season, This Old House has been a vital source of do-it-yourself guidance for millions of homeowners. The show began simply as a stand alone series for a local Boston station with hosts Norm Abram, Bob Villa and Ron Tretheway guiding homeowners through a home restoration. The stand alone quickly garnered viewers and finally gained a national audience in 1980.

While originally based in Massachusetts, the show eventually moved its renovations to other areas of the country in 1986. During its time on air This Old House has transitioned through various cast members as well as hosts. The original host, Bob Villa, stepped aside in 1989 and was replaced by Steve Thomas. He remained in the host position until 2003 when his role was taken on by Kevin O’Connor who remains the show’s current host. This Old House has had such an impact on viewers that it has received 19 Emmy Awards and 92 nominations. It has also transcended television and expanded the name to a nationwide magazine.

There is no husband and wife renovation duo more widely known than Chip and Joanna Gaines. The pair rocketed to home renovation fame with their original show Fixer Upper. The show was a major hit for five seasons and the driving force behind the popular farmhouse-chic decorating style. Fixer Upper demonstrated the art of creating clean open air home design with cozy farmhouse decor. Despite ending the show in 2013, Chip and Joanna Gaines did not leave the media.

Instead they created their own brand and cable network, Magnolia Network. The network focuses on home, design, and DIY. Chip and Joanna returned to the home improvement show spotlight with their newest show Fixer Upper: Welcome Home which debuted January 5, 2022. The show is slated to air on their own Magnolia Network for a full season.

Sibling rivalry can be fierce, especially when it is displayed on national television. Drew and Jonathon Scott have no problem using their rivalry to convince guests to purchase homes in need of repair. Property Brothers combines Jonathon’s contractor know-how with twin brother Drew’s real estate ability as they renovate homes.

Property Brothers has been on the air for over 11 years and has been a source for viewers in search of modern simple style ideas. The popularity of the show has grown over the past decade and has spurred several spin offs such as Property Brothers: Forever Home and Brother vs. Brother.

This show is more than just a home improvement show, it is a total lifestyle makeover show. However, one of the members of the Fab Five, Bobby Berk focuses on interior design. With a mid-century modern style Berk has clear home improvement guidance that anyone can follow. He is a huge fan of keeping things simple and decluttered. He also sticks to neutral colors and natural elements that make spaces calm and inviting. Berk uses his organized open concept design to help participants of the show achieve their best life. Queer Eye has recieved multiple Emmy Awards since its reboot by Netflix in 2018. It is currently in its sixth season.

Another home improvement show that features a family duo, Good Bones has gained a large viewership. Mother-daughter duo Karen Laine and Mina Hawk weren’t always home improvement show hosts. Prior to the inception of their show in 2016 the Laine and Hawk owned the company Two Chicks and a Hammer. They created the company in 2007 in Indianapolis, Indiana where they worked to restore extremely rundown homes.

Their home renovation skills became a hit on HGTV as they showed viewers how to transform dilapidated buildings into a dream home with DIY renovations and their unique style. In 2019, Laine took a step back from the show and the business but still added a few DIY additions here and there. Mina continues to work on renovating homes for her business as well as Good Bones.

Now that you have watched a few home improvement shows you no doubt have dozens of renovation ideas in mind. Choose a home renovation that will not only add to you and your family’s overall enjoyment but will also increase your home’s value and marketability. 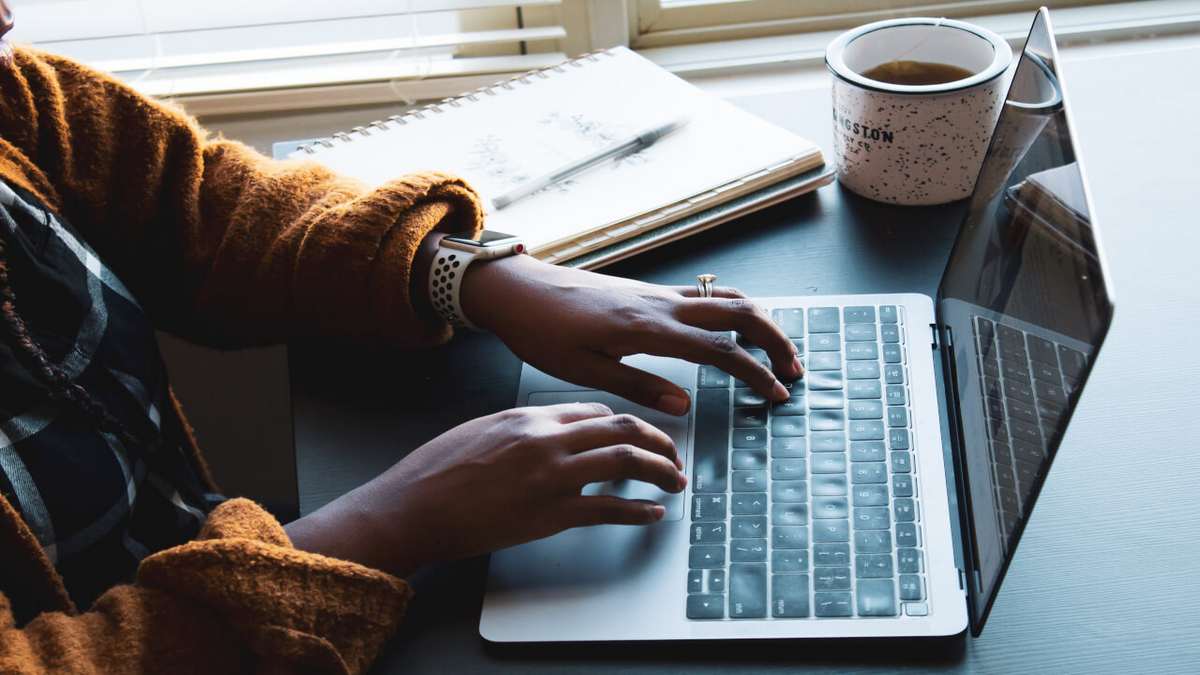 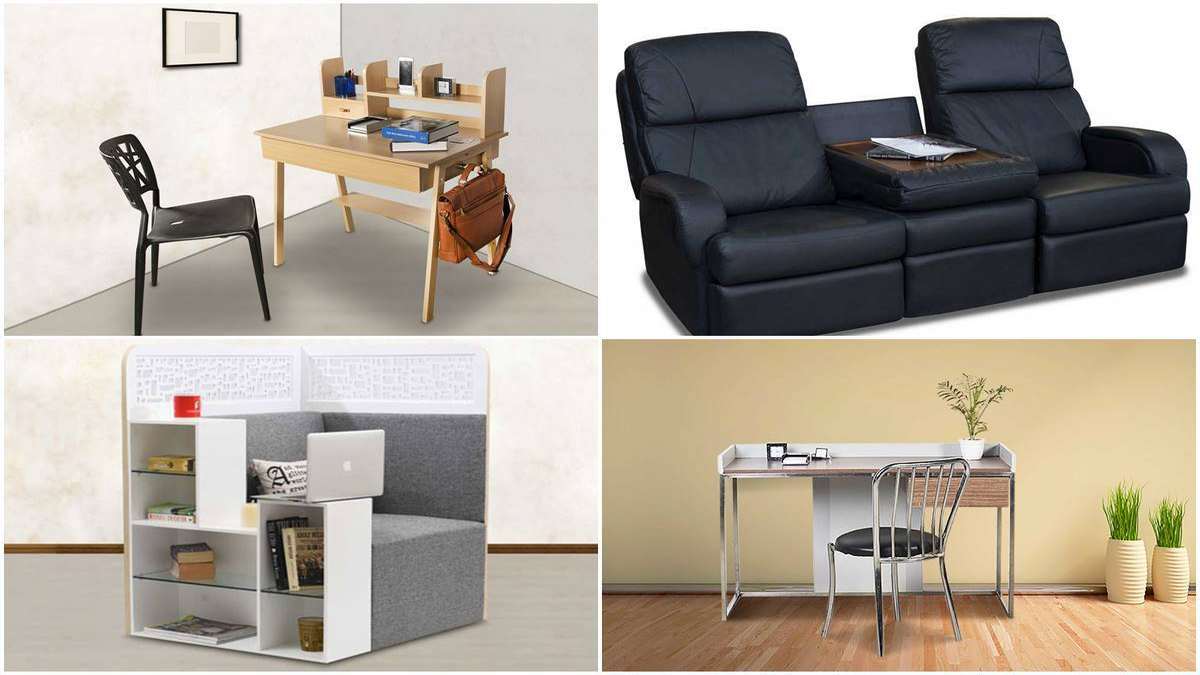 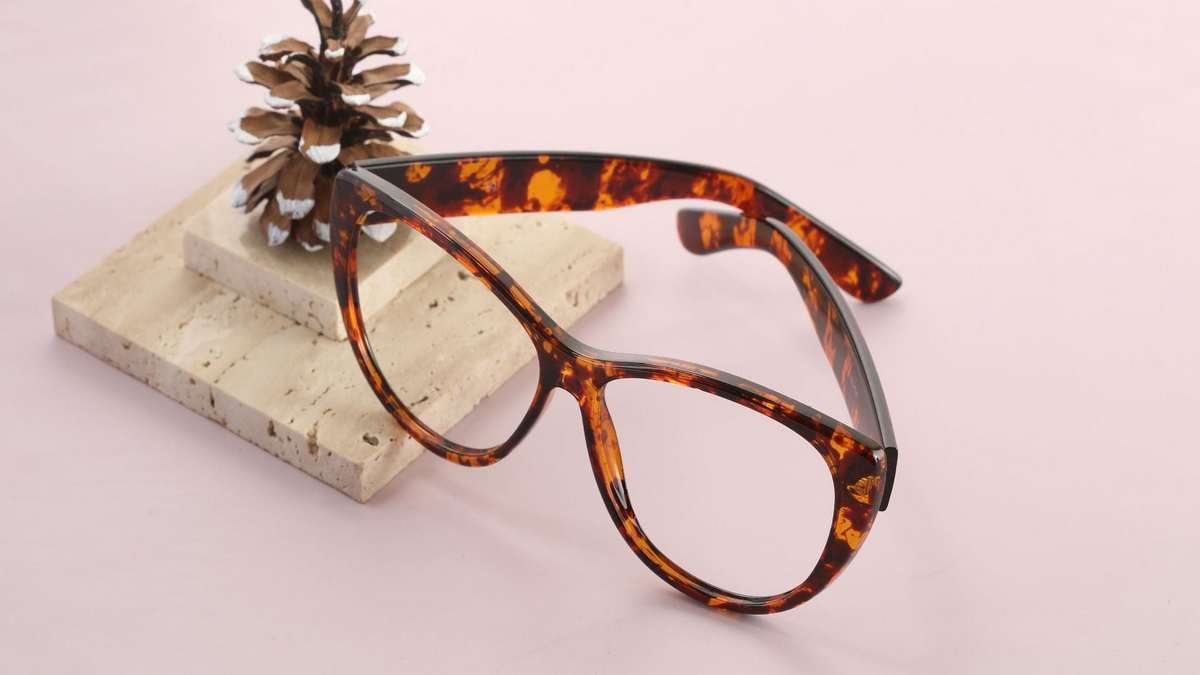 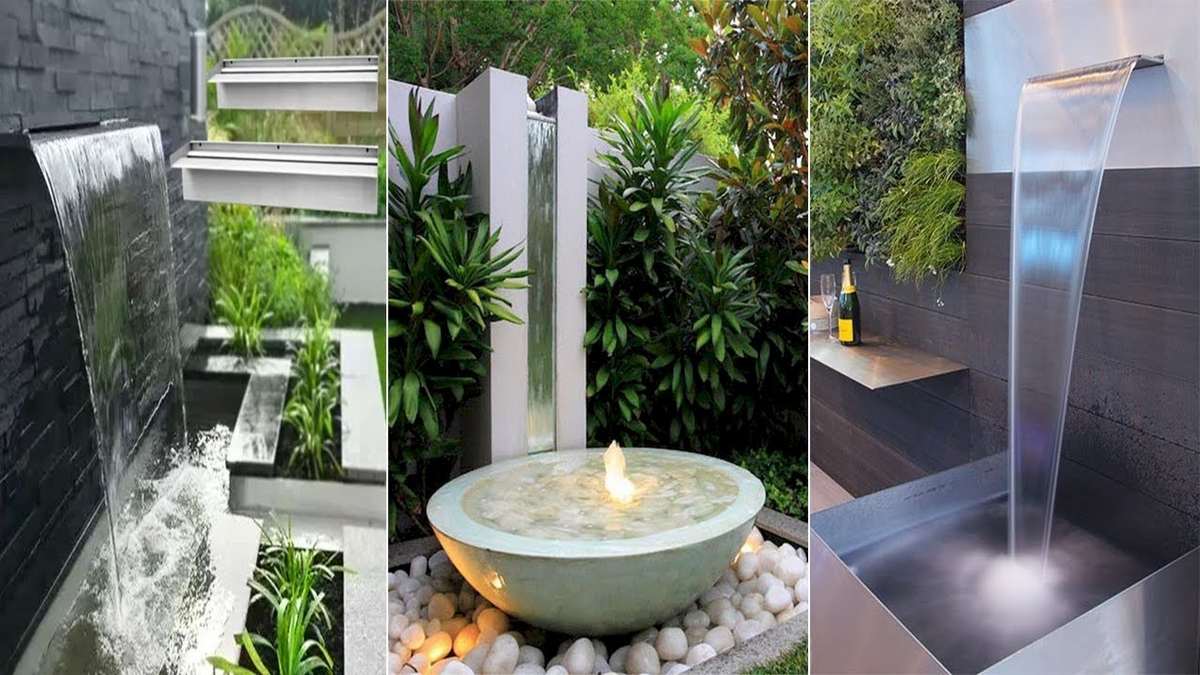 Things To Consider When Choosing A Water Fountain For Home