The Eternal Night, new setting gothic fantasy for Dungeons and Dragons Fifth Edition published by AliRibelli Editions, will be presented for the first time to the general public at Modena Play 2021: during the event it will be possible to play a preview of this new setting!

Well yes, even if we are in the middle of the summer holidays, we fans of role-playing games are preparing for the Play, which will take place this year. from 3 to 5 September 2021. What better time to go back to sit around the table and play?

The Eternal Night will be present at the Modena Play 2021

The Eternal Night, setting created by Jason R. Forbus for the Fifth Edition of Dungeons and Dragons, will be launched via the Kickstarter campaign this fall, but the participants of the Play will already be able to try this new setting by playing a preview of the one-shot by title The Awakened Nightmare. Registrations are already open at this link.

Following the blood-red trail of a meteor, the adventurers arrive at the Abyss of Darkness: here, where the wonderful City of Seven Runes once stood, is now a boundless crevasse. The impact of the meteor causes the breaking of arcane seals that had endured for thousands of years, unleashing an ancient terror. After thousands of years, the world of Neir will find itself on the abyss of the end: will the adventurers be able to triumph and recover the artifact that has fallen to the earth?

The Eternal Night is set in the land of Neir, characterized by a very long e perpetual night. In this world without light men, goblins, elves move alongside creatures of the night such as vampires and zombies. A setting with dark tones, where danger lurks even behind the most innocent smiles and fearsome monsters are looking for their next prey.

You can start learning more about this new D&D setting by downloading the Quick Start Guide free. Try it and let us know what you think! 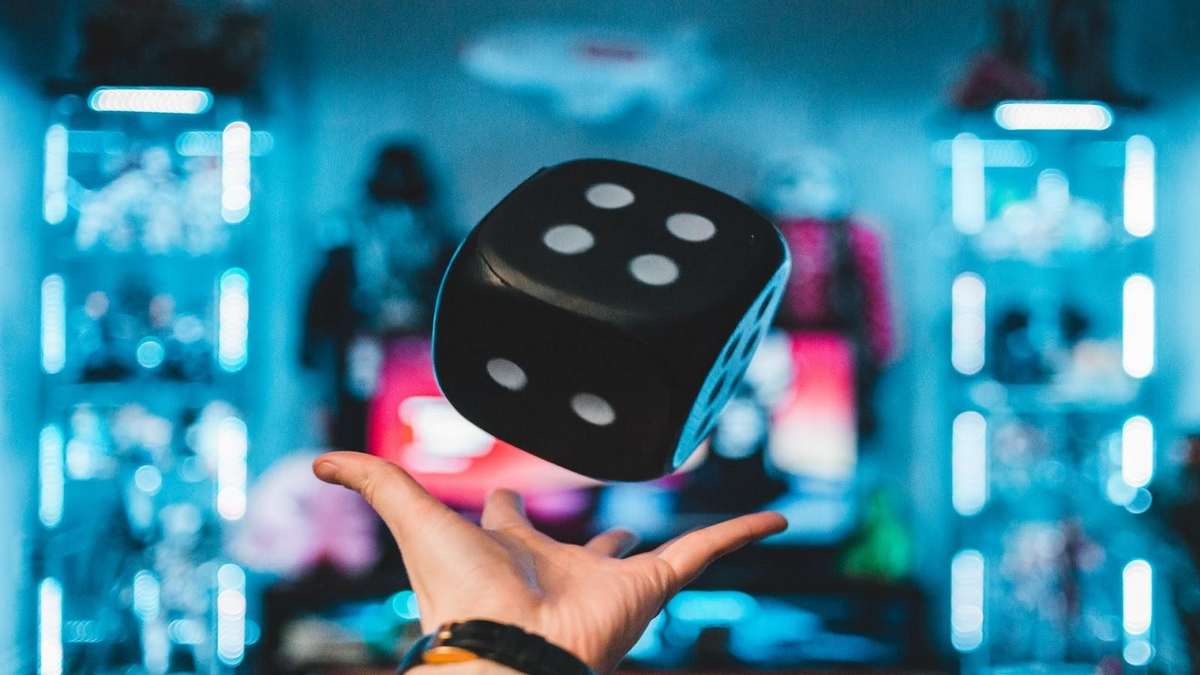 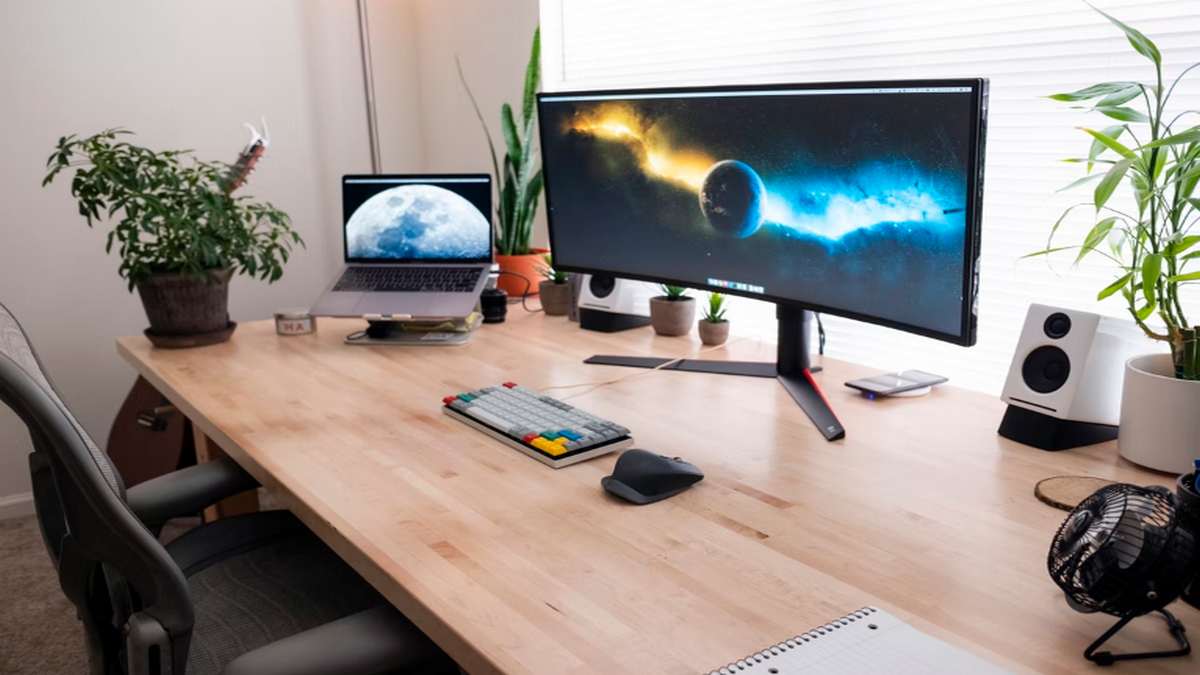 Can You Play WoW on Ultrawide Monitor? 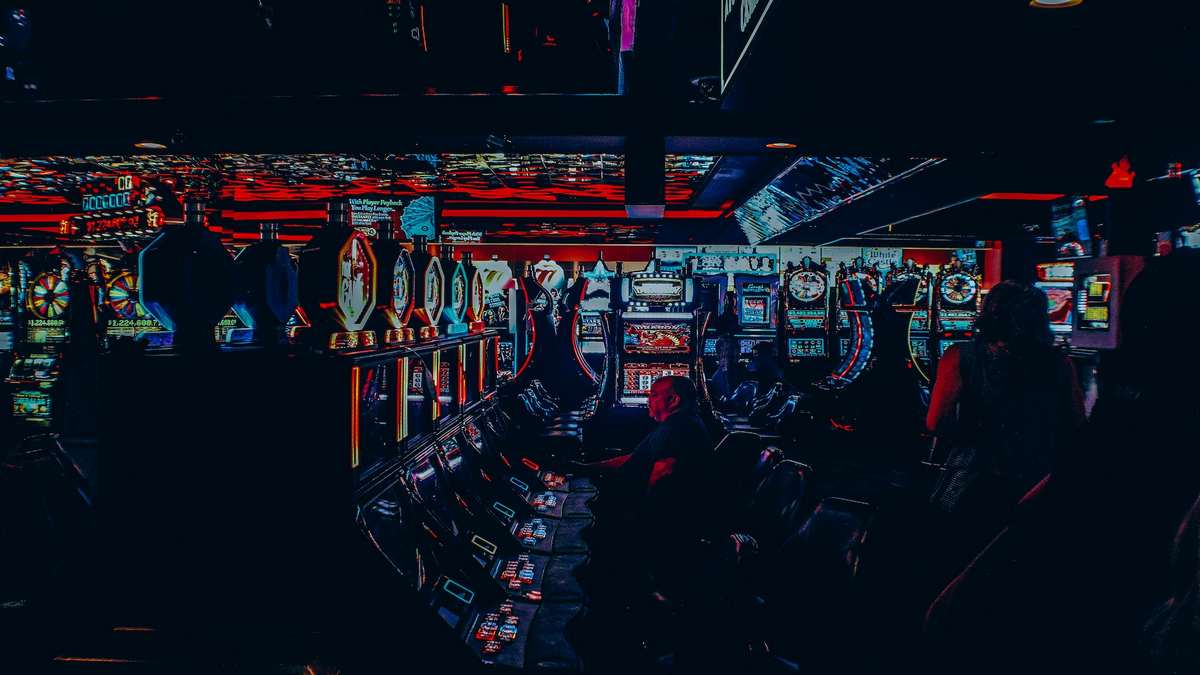 What Does It Mean When a Casino Has Loose Slots?