After a slow but sure legal process, last Tuesday the regulation that establishes USB-C as the only charger in the European Union was finally approved. A movement that, in reality, will not mean any change for the vast majority of manufacturers from the affected sectors, with one notorious and more than remarkable exception, Apple. And it is that the company has resisted, like a cat belly up, to this regulatory change.

We have been reflecting for some time on how we expect Apple to react, which would have been carrying out tests in this regard for some time, and for which some analysts predict that Cupertino would have already been doing the necessary market analysis to make the most of that transition. Of course, with two years to go, until It is possible that the company decides to take to the mountains And, for those devices where you don’t want USB-C present, opt to make them 100% wireless. It doesn’t seem the most likely, but we can’t rule it out completely either.

From the beginning, Apple has appealed to innovation as a reason for not wanting to adopt USB-C. According to his postulates, regulating the market by establishing a single charger goes against innovation and, therefore, hampers technological development. And if we look at Apple’s history of wired connection standards, we shouldn’t fail to appreciate that it makes sense for the company to be in a position to make such claims.

Let me explain, for a while, and by far, the fastest device connection format on the market, for private users, was IEEE 1394, that is, FireWire, the option adopted by Apple, versus USB 1.1, already widely adopted in the Windows environment. If the standardization of USB 1.1 as the only data connection port had been forced at that time, it would have been a huge brake. Of course, in reality, comparing the connection interfaces of a PC with the charging port of a type of device is actually a comparison of non-comparable items.

I can’t see a problem. The world has converged on USB-C. The physical & user limits have been hit. Next up is wireless per, not a diff physical connection.
So I’m not too worried about this regulation. They’re simply forcing Apple to do the right thing… it’s overdue frankly. https://t.co/COtiZNCtmn

And yet, in these times we have seen this comparison used on multiple occasions to try to justify Apple’s position regarding the single charger in Europe. What had not been seen until now, and it is remarkable, is to see that argument refuted by our name that is history in the history of Apple. And it is that, in a tweetwho was vice president of Apple and is considered the “father” of the iPod, Tony Fadell, has been in favor of the single USB-C port, also stating that the only thing that the European regulation is doing is forcing Apple to do the right thing.

And it is that before a tweet, in which the argument that I mentioned before is formulated, the comparison of FireWire with USB 1.1, he responds as follows:

«I do not see the problem. The world has converged on USB-C. Physical and user limits have been reached. The next step is wireless, not a different physical connection. So I’m not too worried about this regulation. They’re just forcing Apple to do the right thing… frankly, it’s overdue.» 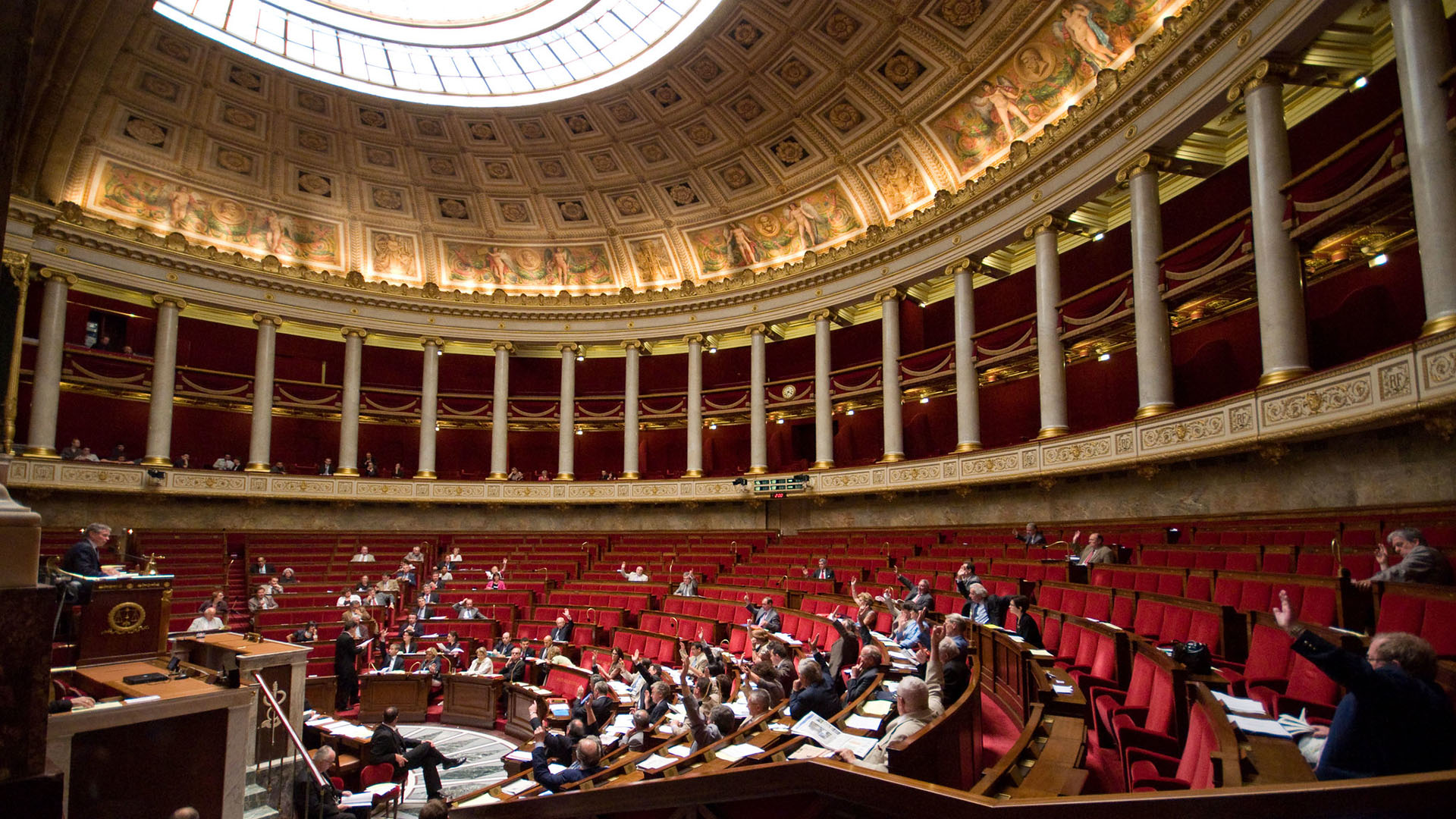 Disabled adult allowance: no, our “computer system” is not the problem

Will there be season 2 of Sandman on Netflix?